It's no secret that here at Flite Test we love everything paramotor. After our experiences in the summer of 2017, we simply fell in love with this form of flight. So, when seeing a particular paramotor drone project from one of our community members, I naturally just had to highlight it in this week's Community Spotlight article. It also helps that the project from Stefan at Stefs Engineering, based in the Netherlands, is a sheer case study in research and development that even NASA might gasp at. 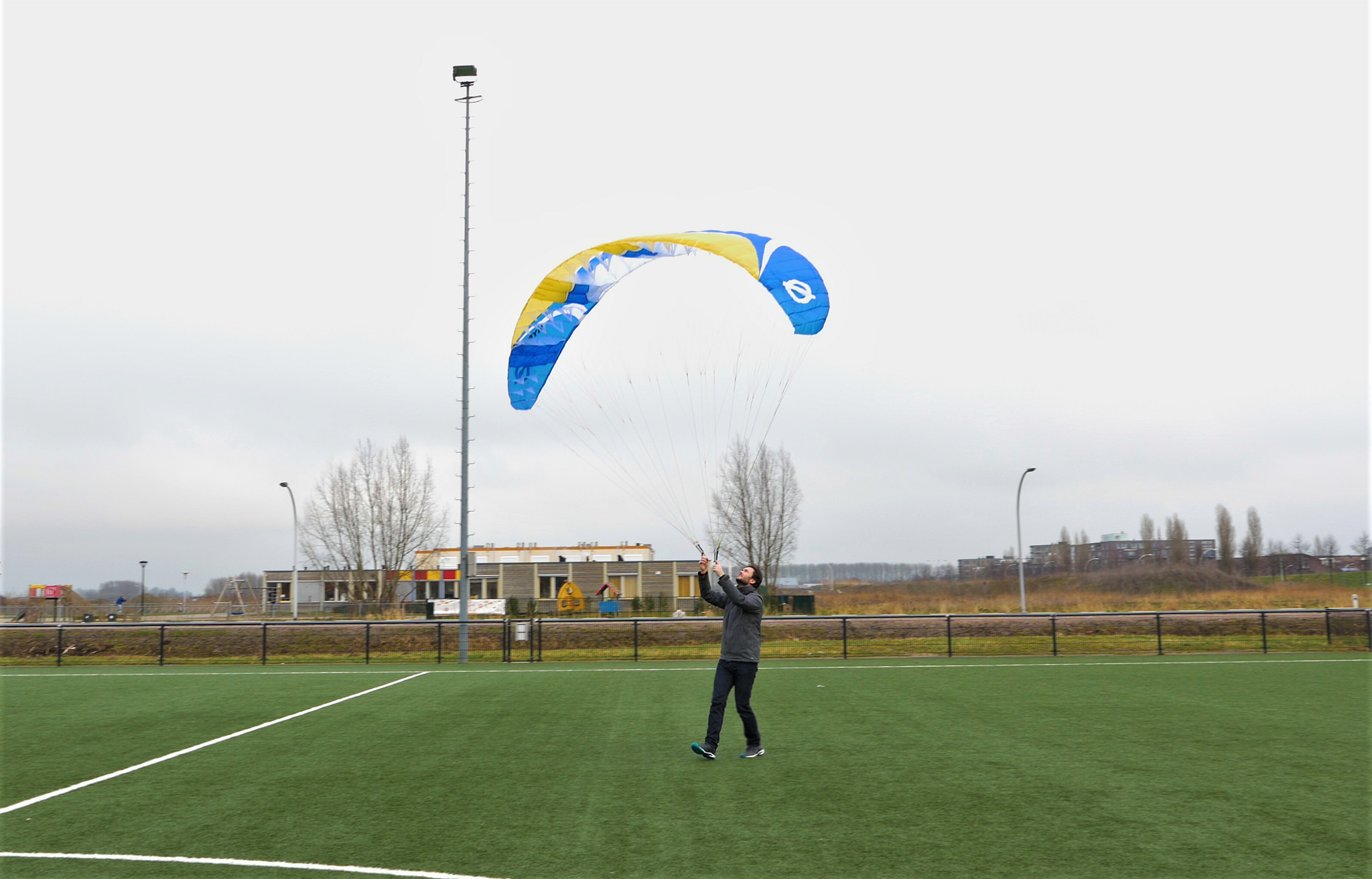 Stefan says that his goal is 'having a paramotor fly autonomous with a camera/gimbal attached for endurance flights'. To do this, he's using a commercially available model paramotor wing called an Opale FOX RS in combination with a self-designed 'paradrone' propulsion unit. 'There are a few reasons that inspired me', says Stefan. These include having the aircraft be 'really compact when in storage and during transport'. For someone with a small city car, this sounds good to me!

To design this unit, Stefan has been using Solidworks CAD software to produce amazing renders, first starting with a concept of how the finished paramotor would look. Notice the gimbal holding a camera slung under the main assembly. 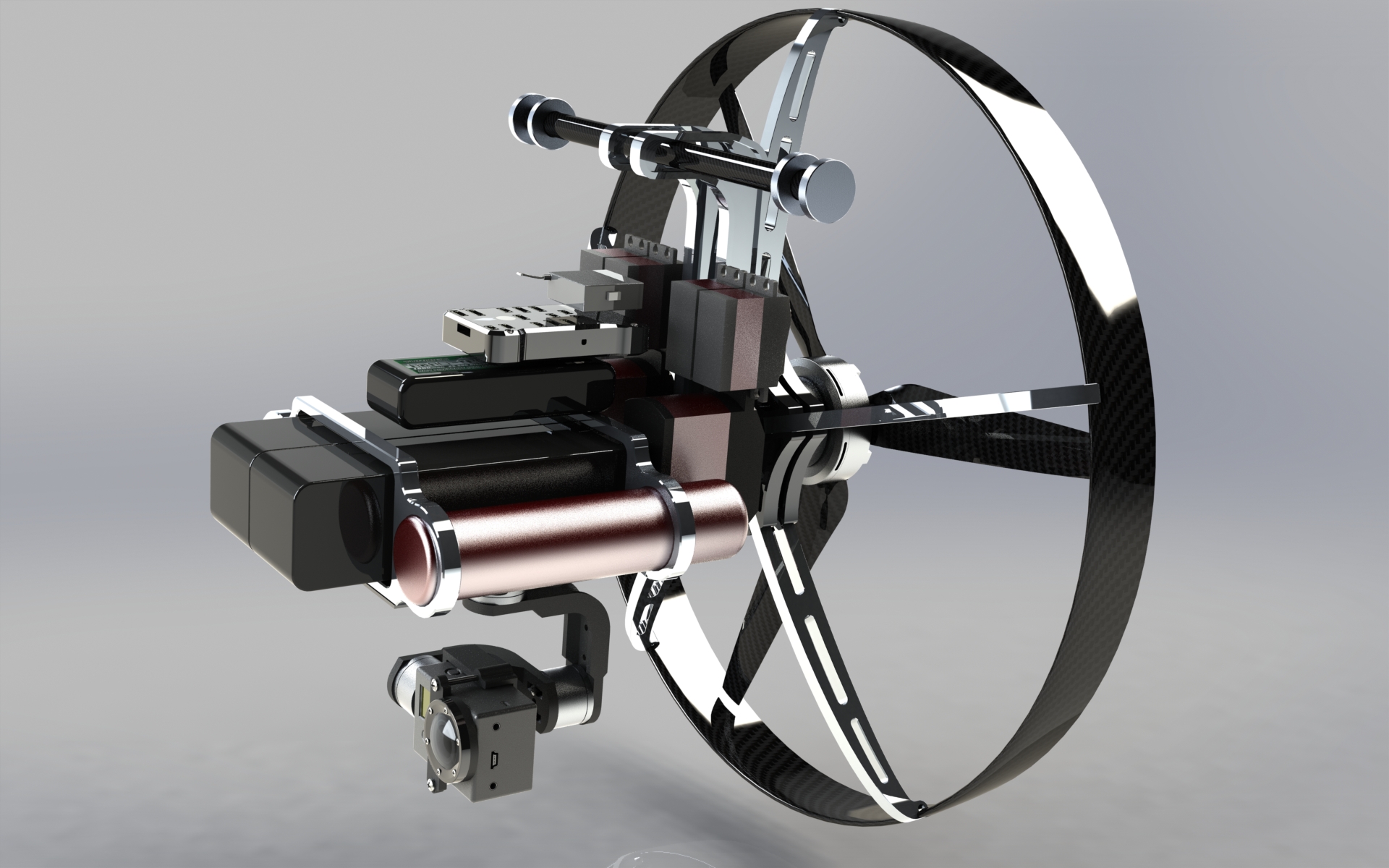 After this, he worked on developing the model into a workable, 3D printable aircraft including a number of servos to control the multiple lines of the paramotor wing. The propeller cage was changed to include 'arms' that are angled to deflect the airflow in order to cancel out much of the torque that the large 14x10 prop produces. This is the same idea as full-sized paramotors. 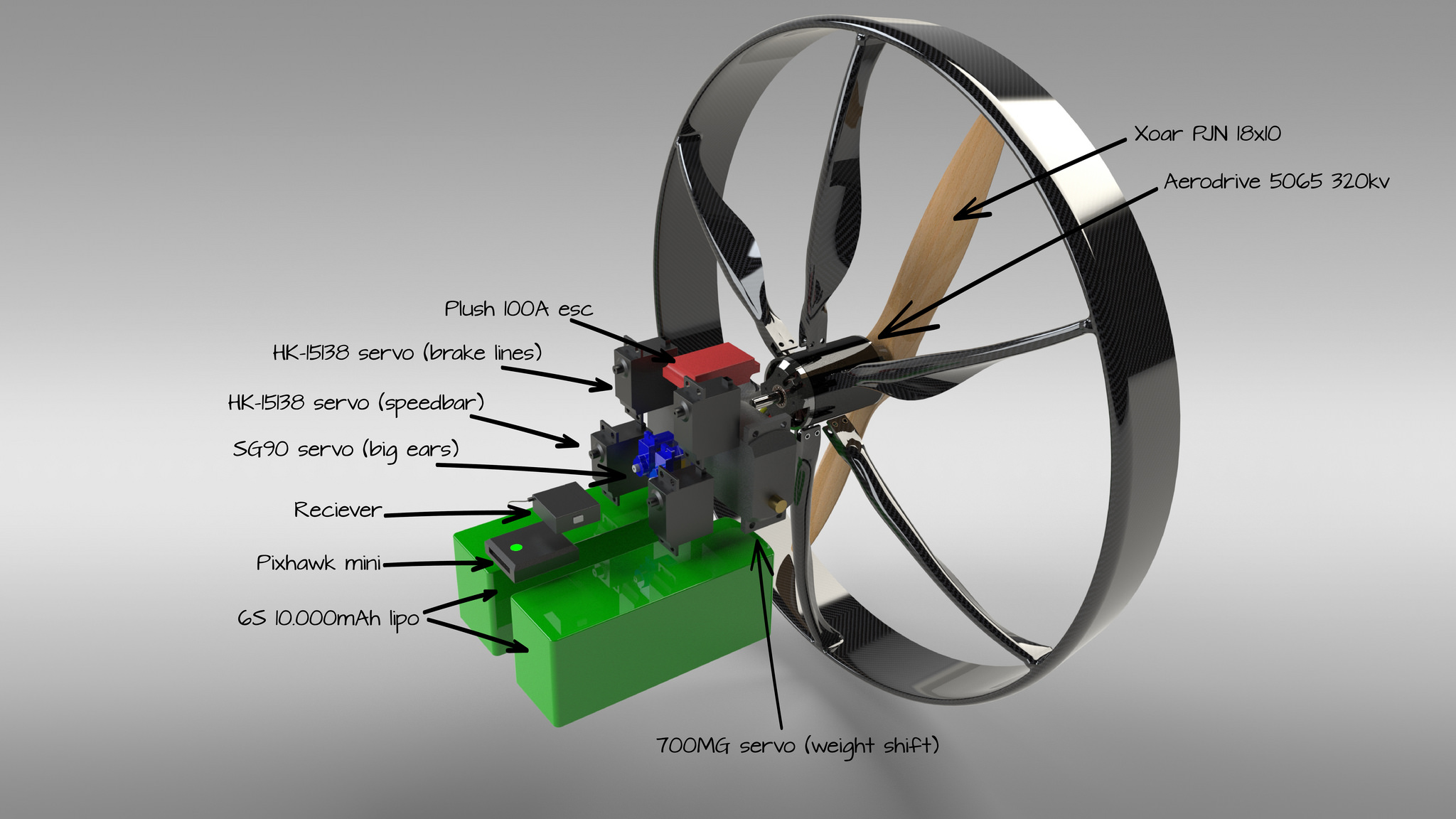 These parts and were printed on Stefan's 3D printer. In all, just the ring sections took 20 hours in total! 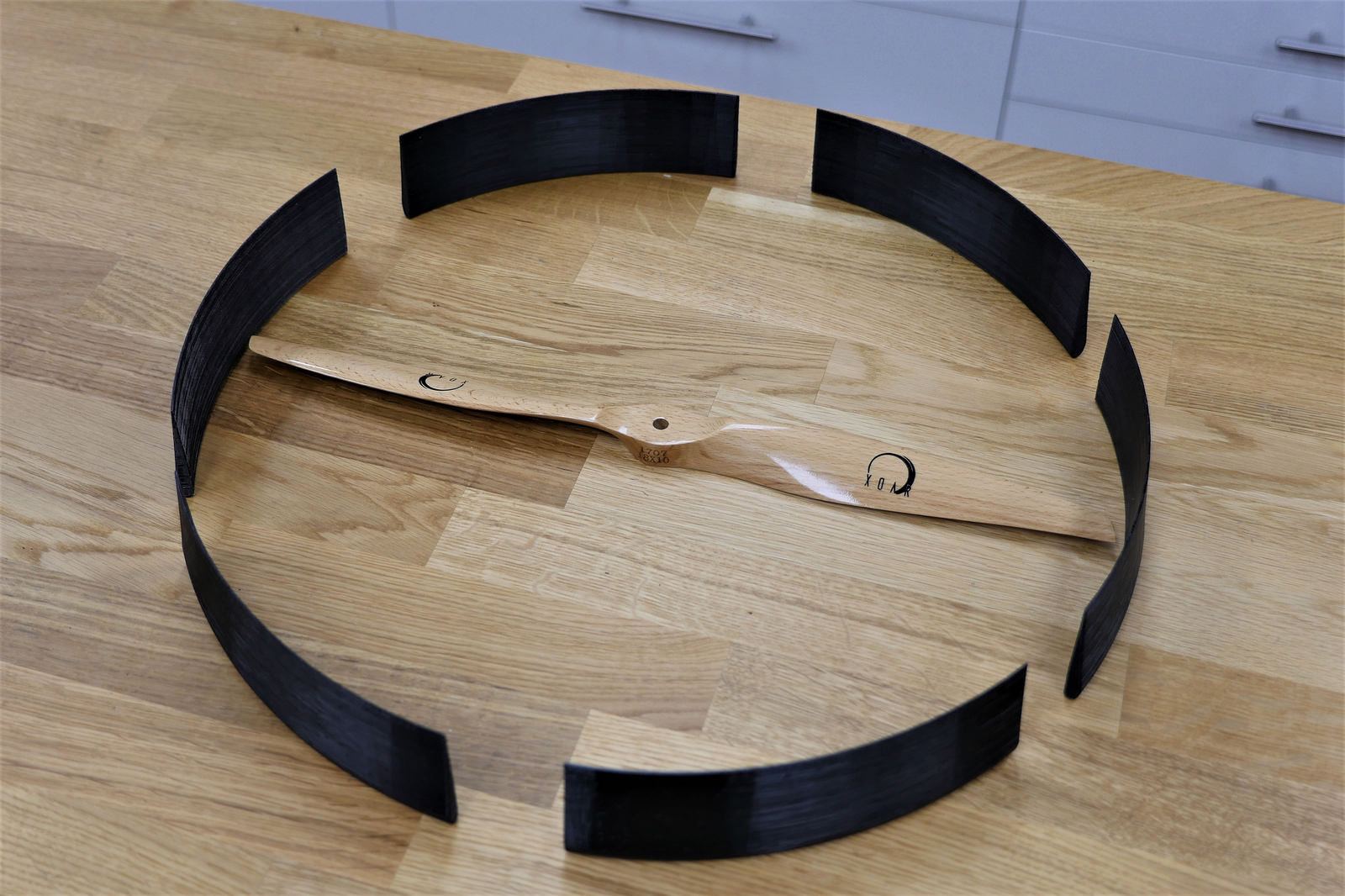 After this, the motor mount and arms were printed and treated. The motor mount has specially designed channels to direct airflow and effectively cancel out the torque. 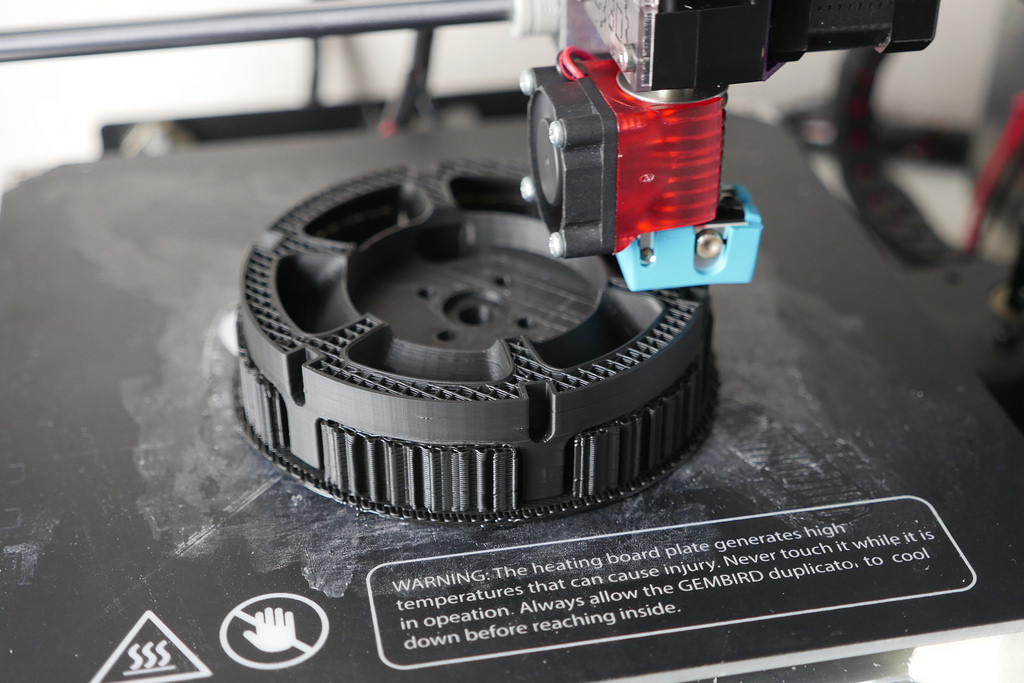 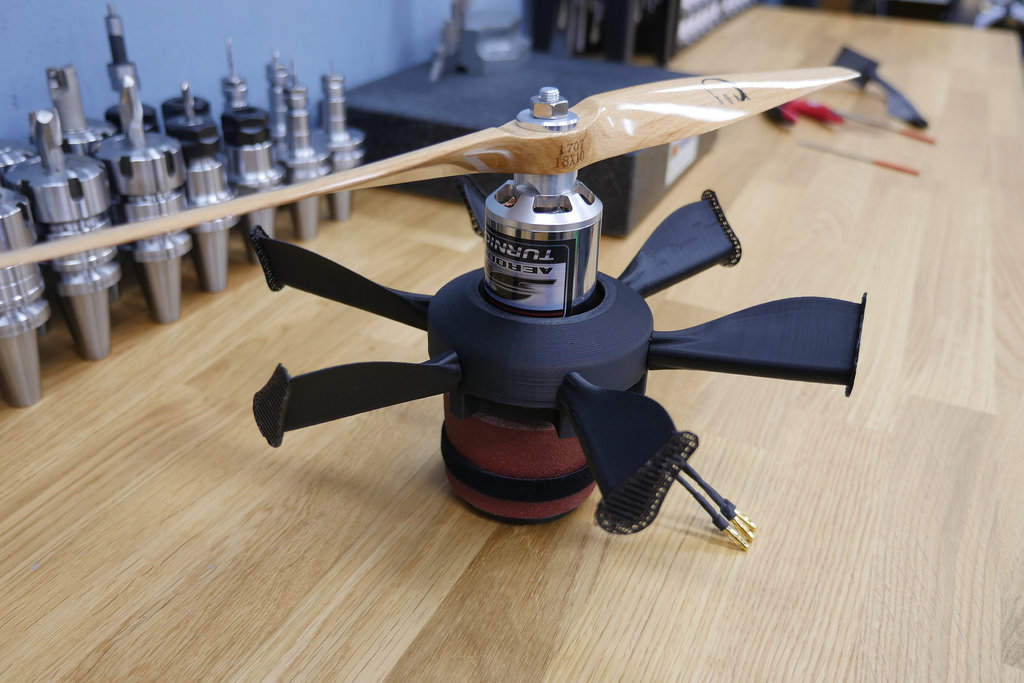 Parts were ordered including two 6s batteries to supply enough power to a beasty Turnigy motor through a 100 amp ESC. They also were chosen to provide long flight times. 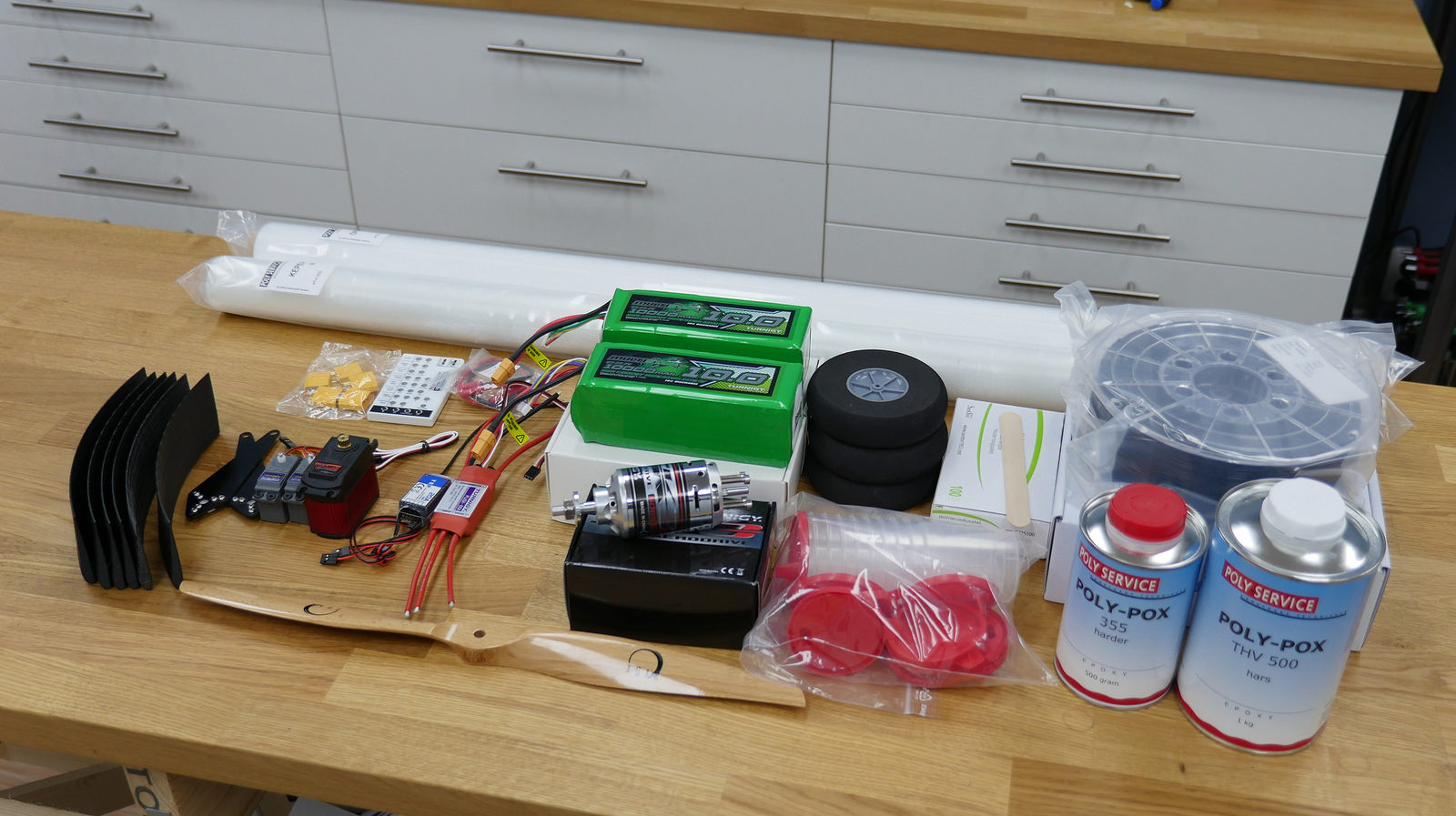 Stefan explains the whole project in way more detail in his first 'Paradrone' build video. Check it out here and maybe show him some love by commenting on it to show your support! It's always nice to do that.

This paramotor project is impressive on so many levels. The design element itself is rather stunning. Hopefully it inspires others out there to give 3D modelling a go to develop their upcoming creations. Stefan's paramotor isn't yet complete so we're all looking forward to seeing the first flight. Make sure you check out the Paradrone build thread on the Flite Test Forums to follow its progress until then.

Build Thread on the Forum 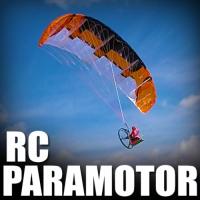 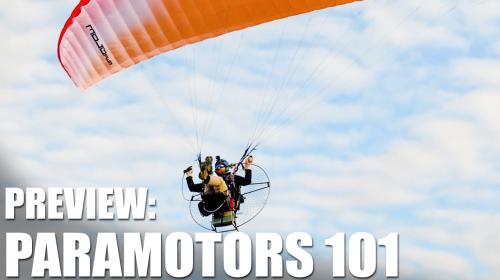 Paramotors—Can We Fly It? | Sneak Preview! 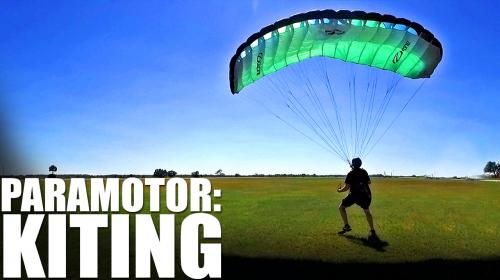 First Steps in Learning How to Paramotor | Kiting 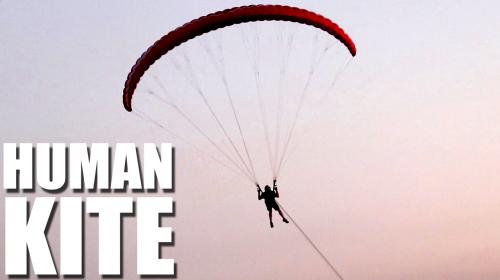 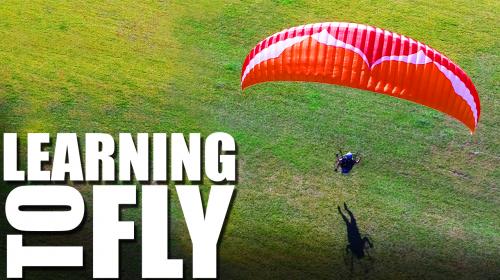 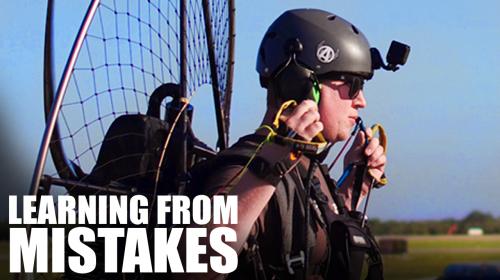