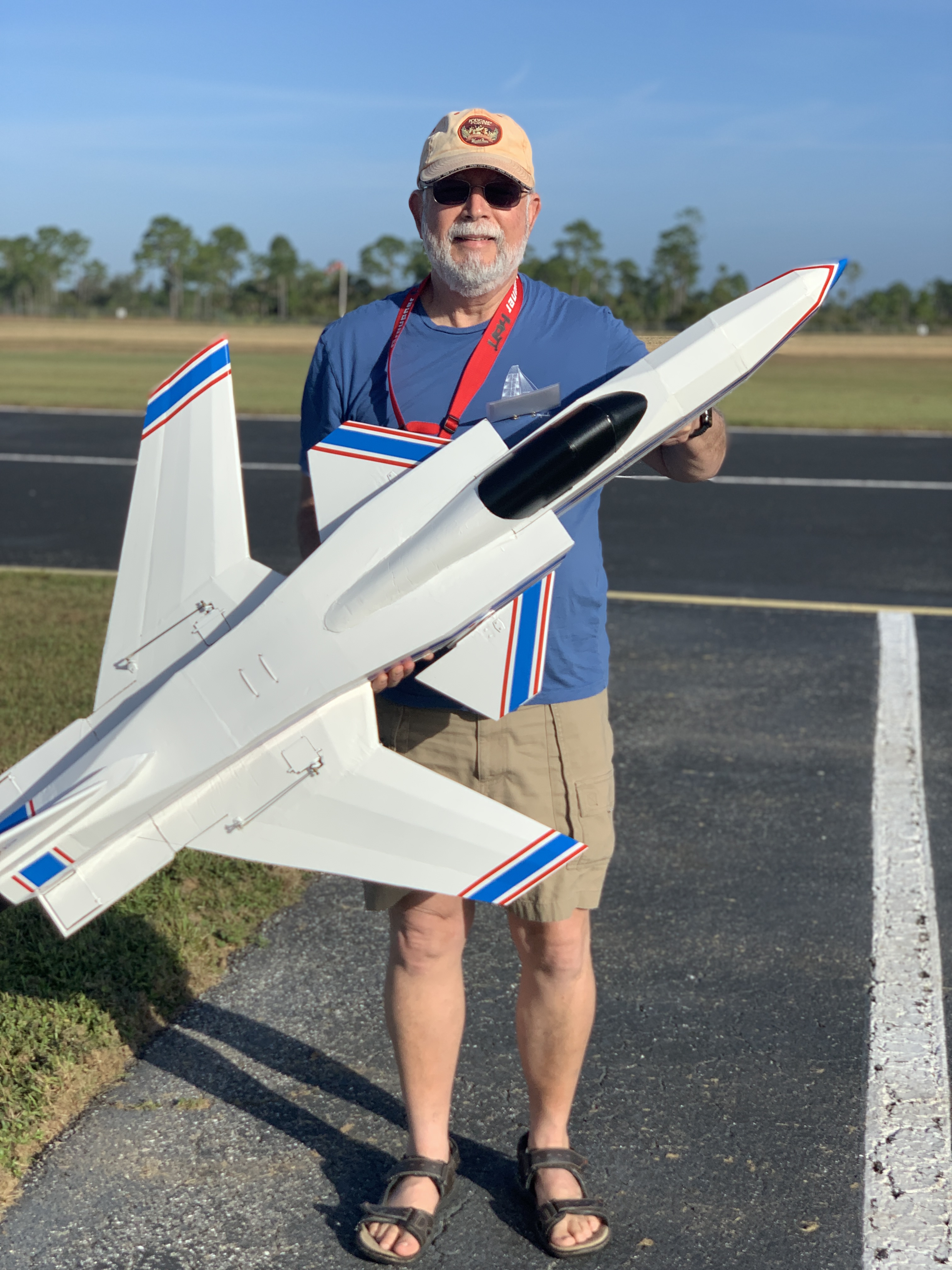 I've been flying RC since 1975.... and I'm a project guy. My first plane was a Sig Kadet (balsa kit). My first radio was a Heathkit. For those that don't know, this was a radio kit. You soldered all the components onto circuit boards and assembled the transmitter, same for receiver and servos. It actually worked for 10 years. In the early 80's NASA had Gruman build the X-29 forward swept wing concept plane. I've always liked that plane and in July 1989 AMA's Model Aviation magazine had plans for one. So I bought the plans for $12 and scratch built it. I still have it and it is now on it's 4th propulsion system as I have converted it to electric. 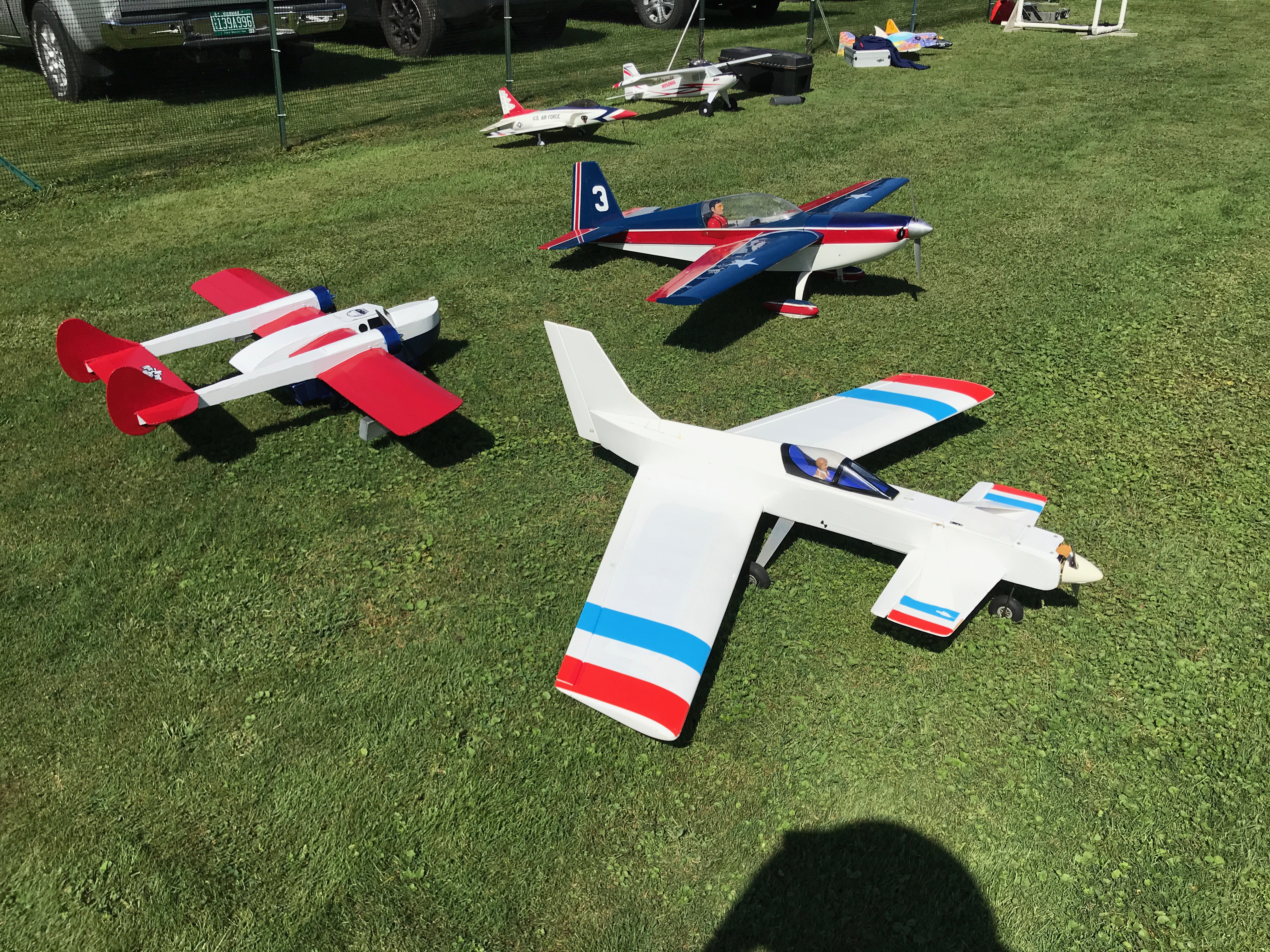 When the FT X-29 came out I downloaded the plans and scratch built one with a 70mm FMS EDF. But I wanted a larger one with retracts, a detachable wing, flying canards and a rear elevator like the real one! So I upscaled the plans by 125% and built FT X-29 LG (Large) V1. It didn't fly that well for a few unnamed reasons. In the V2 iteration, I blew the wing up to 150% and made the canards have movable surfaces instead of full flying canards. I stuffed the 150% wing into the 125% fuselage.... I've been flying V2 for a couple weeks now and am getting it dialed in. 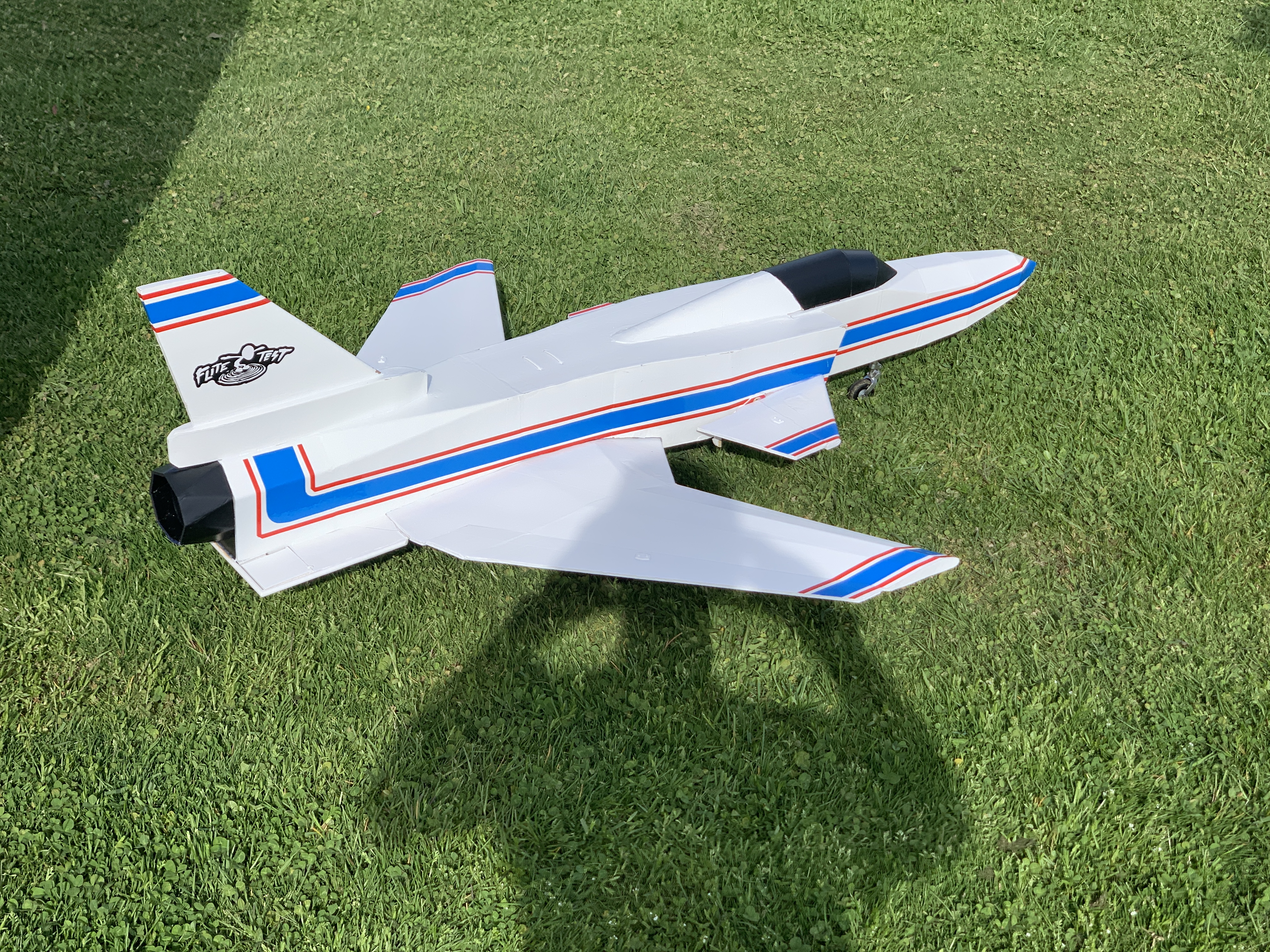 In summary, this is a scratch built FT design with the fuselage upscaled to 125% and the wing upscaled to 150%. It has functional canards, a functional rear elevator, removable wing, 90mm EDF, 6s 6200 power and retracts. I'm still experimenting with CG and continue to move the battery back from the recommended point.

Hec60 on June 15, 2020
My first radio was also a Heathkit. I believe it is still floating around in my garage along with a Sig Kadet wing that was leftover from my first crash (improperly charged battery, YOU LEARN FAST) Anyway, that is a beautiful job on the FT X-29, Thank you for sharing.
Log In to reply
Jon.harman on June 16, 2020
Really nice build, I also love this plane, I've been working on a 3D printed version. You say you changed from an all moving canard to one with a control surface, why was that?
Log In to reply
dhall224 on June 16, 2020
Unfortunately I can’t move the retracts any farther forward and need a lot of up elevator to take off. I thought the flying canards acted to much like air dams when taking off. I also liked the idea of some of the canard staying stationary as in the FT model. It’s a handful but is flying OK. I’ve found the CG after moving incrementally back 2 1/2 inches from the FT reference point.
Log In to reply