How To Fly Your Dragon

This is actually an idea I've had for a while. Take a small scale model of a plane and mount it onto an RC plane within view of an onboard camera. It just seems like a fun project that will make for a great video. I decided against the plane when I found a model of Toothless from the movie How To Train Your Dragon. He just seemed like more fun.

If you're wondering, I took my Skymaster that was getting pretty beat up and cut the nose off and put Toothless in it's place. 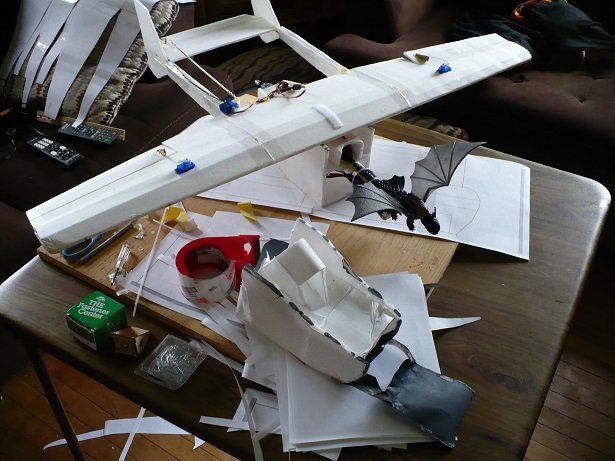 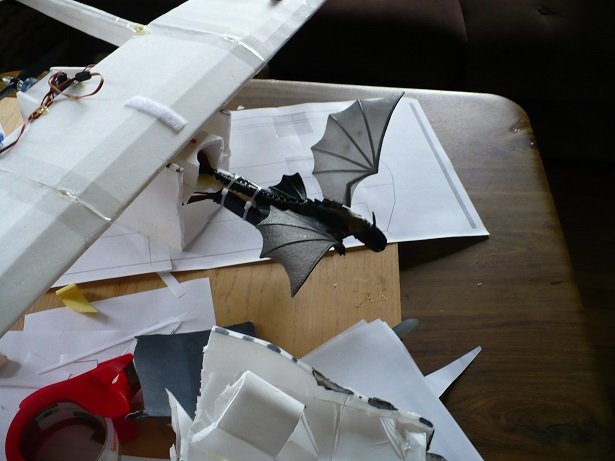 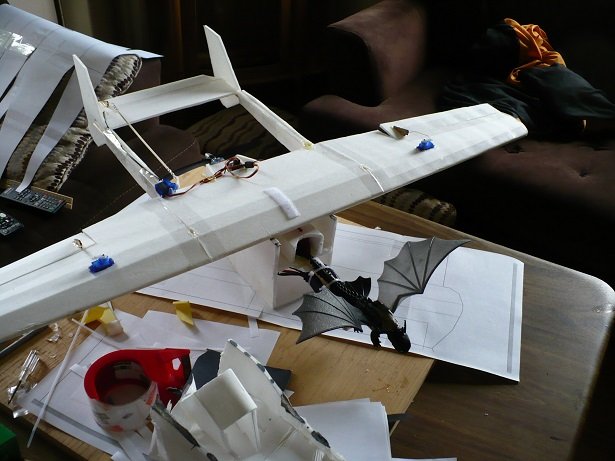 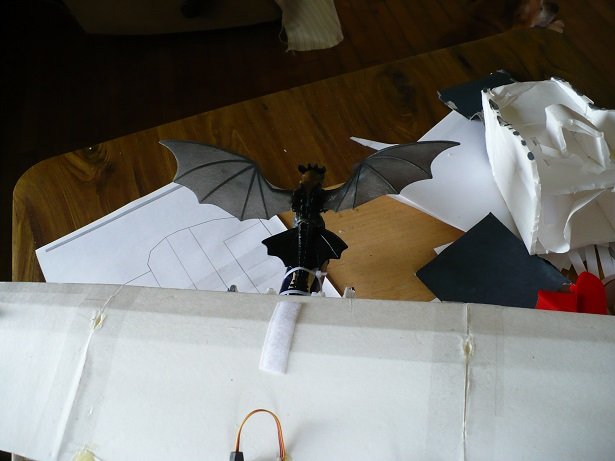 It's not pretty, but the video results are epic. If you're wondering, it didn't fly very well. Then again, the Skymaster wasn't flying as well as new before I cut off the nose. 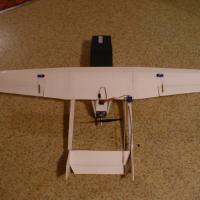 How To Fly Your Dragon