I found FliteTest a few years ago, and was hooked.  I wanted to build more, and more.  It seemed like I was always checking the site for new planes to build.  Eventually, I wanted to build my own designs.  So, I built a couple other planes, and a miniquad.  I will eventually perfect those, and post articles, but, for now, here is a plane I am really proud of, the LF-Trojan.

I am working on a new website - LetsFlyRC.com - and plan on selling this as a speed build kit in the near future.  It is a new website, and is still under development, but should be running at full speed soon.  I have a vinyl plotter and will be offering decal kits also.  Keep an eye out.

The Free Plans with Decal design will be at the bottom of the article in multiple formats.

This plane is based off of the T-28 Trojan, and I had to come up with a new idea, because the Trojan was not a tail dragger, like all of the other Flite Test planes I have built so far.  And, the Tricycle landing gear was born. 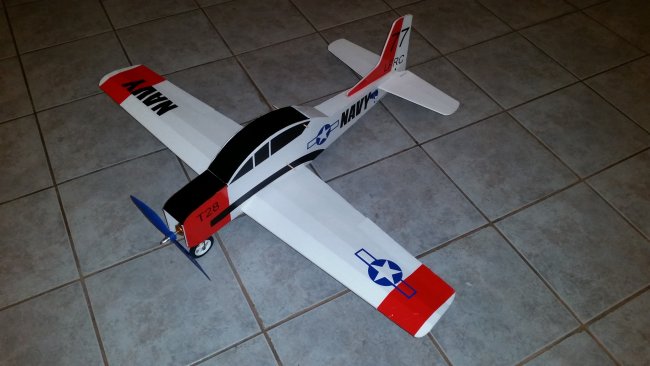 Lanching and landing this plane is extremely fun.  The tricycle landing gear makes the plane extremely smooth, and it is a blast to drive around on the pavement.  The only thing I would do differently, if I could, would be to make a steerable nose wheel. 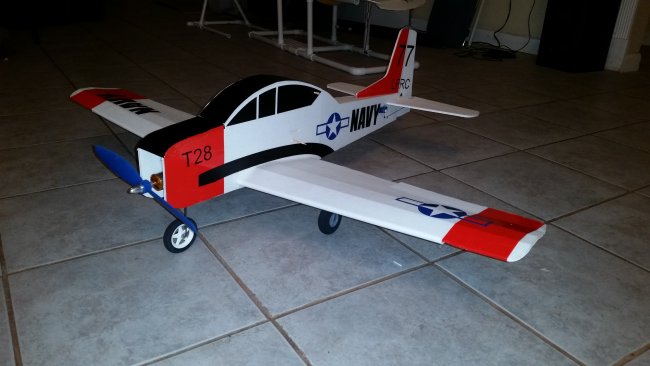 I don't know if it is because of the extra bulk or weight of this plane, but it seems to want a more powerful motor setup.  The equipment I ended up using after multiple tests seemed to give it wonderful flight characteristics, and plenty of power.  Like the FT-Mustang, it flies really straight lines, but it also has a lot of maneuverability.

The recommended setup for this plane is:

One of the greatest things about this plane, is that it is still swappable.  Thanks, Josh for giving us the gift known as the power pod. 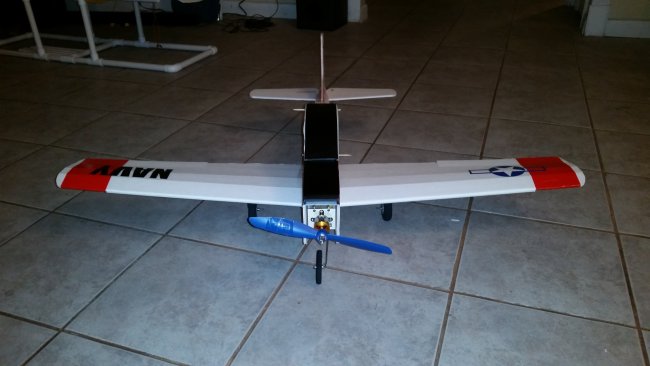 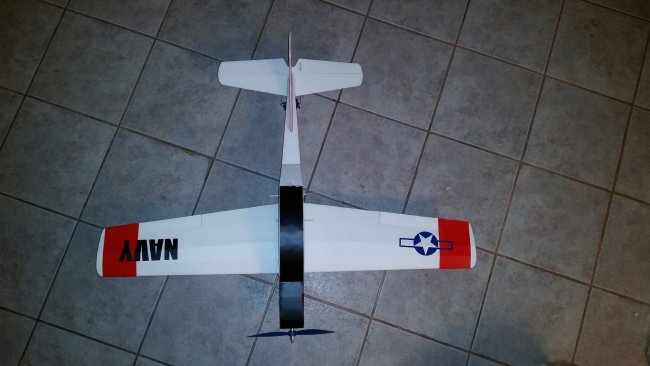 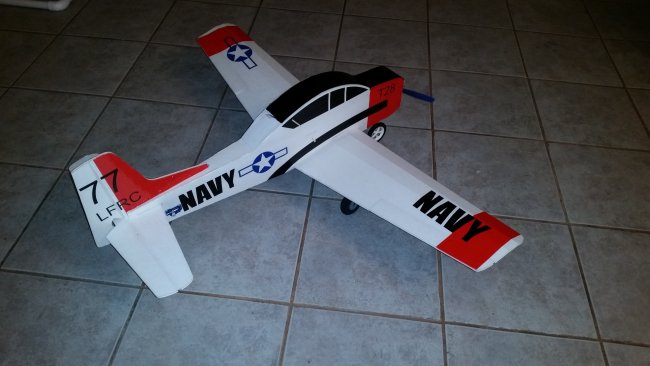 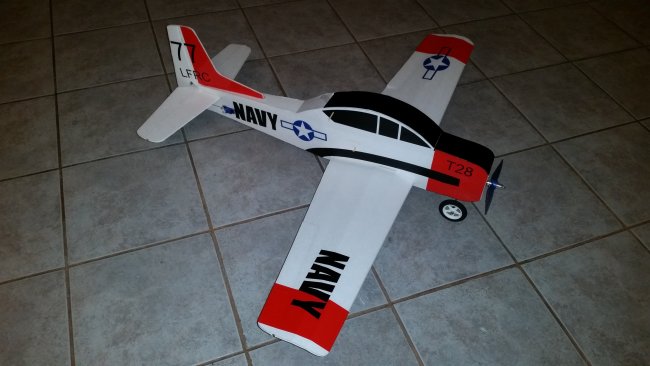 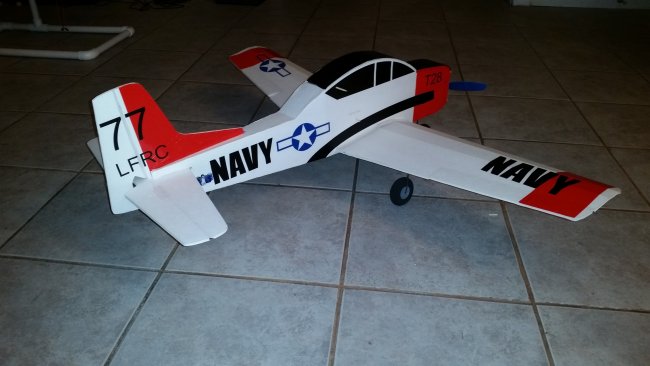 One of my favorite features of this design is the battery placement.  It is always difficult to try to cram the battery inside the fuse on some of the FT planes, and then rip it back out, so I tried something different.  Like the FT-22, I put a removable canopy on this plane, and the battery fits nicely down inside the front of it.  It also provides easy access to the receiver, and esc connections.  For proper balance, the battery should be farther forward than in this picture, normally. 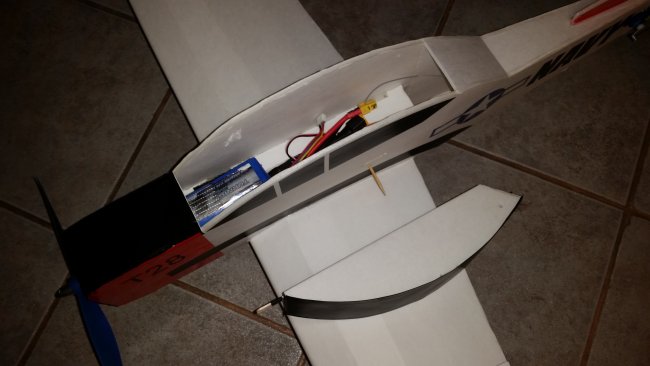 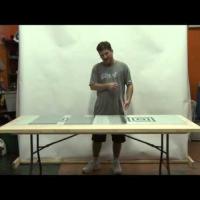 How to build a simple, awesome workbench. 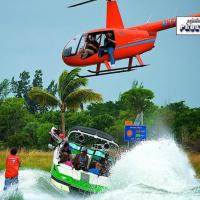