After a year, I grew out of my Micro 2 channel Albatros DIII Flybear Fx-808, so I extracted the electronics and tried it out on various airframes (FT Baby Blender, FT Spear, Micro SR-71, FT SE5, etc). I finally tried a RCPowers design which took me by complete suprise by how well it flies!

Keep in mind the thrust from the setup is about 20 grams. 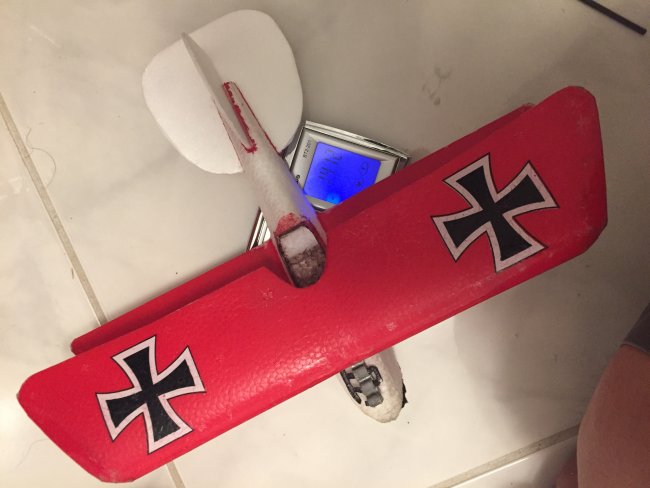 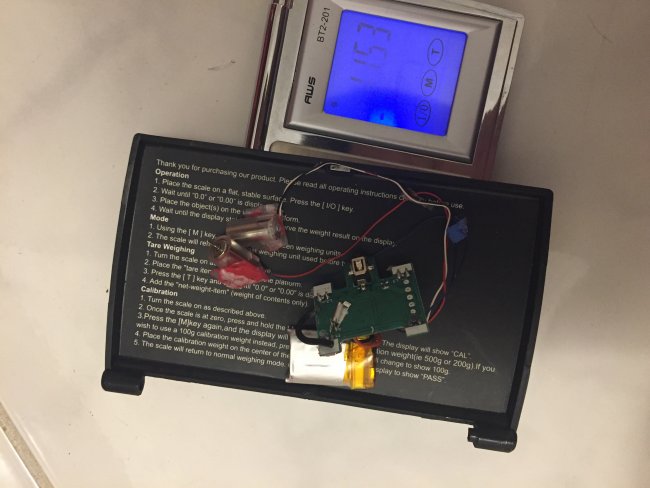 The mass of the modded Fx-808 with its electronics is roughly 27 grams, by subtraction, the airframe needs to be around 15 grams or less. At first my airframe was about 20 grams with a wingspan of 340mm when I scaled the original plans down to 47 percent, but it was too heavy. I didn't realise this until I finished my build, which was constructed mainly out of dollar store foambaord and foam plates for the canopy. 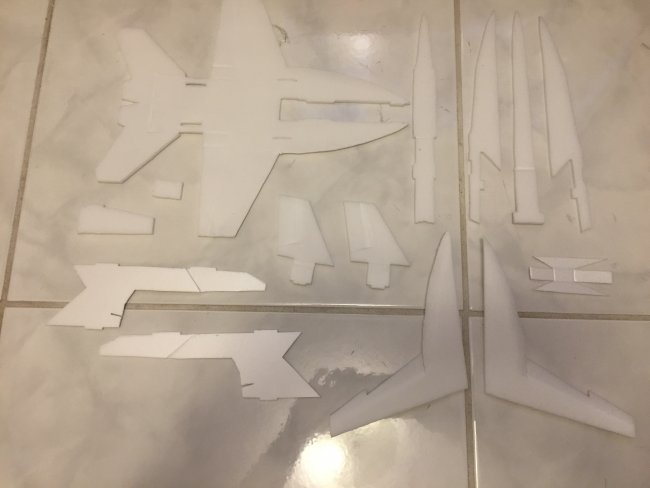 This time, the intake and top of the fuselage was also made from foam plates

I constructed landing gear out of zipites and blue scotch tape, giving my plane the needed springy absorbance for short landings. The marks on the tape suggest where to split the zipties and bend them at 90 degrees.

With electronics and landing gear installed (with blue scotch tape and dabs of hot glue) it came to be 24.10 grams!

The flight is AMAZING.

This thing has slow flying capabilities (around 5mph), perfect for beginners to practice their lefts and rights and train their reaction time. However, it also has a good amount of acceleration to get out of tight spots, giving it a scale look as it floats by.

1) Wing area isn't everything. It may be obvious but I had to go through five different airframes just to figure that out. There needs to be a propper thrust to weiht ratio. My not fully comprehening this concept is what made the first build so terribly underpowered.

Now, the calculations for optimal wing area, lift produced, airframe mass, etc can be complicated, but I feel as longasthe airframe can glide, the total weight of the plane is under 25 percent more than the given thrust, the craft should be fine.

2) The distance of the motors from each other is in direct relationship to the manuverability of the aircraft (for a differential thrust plane). This also took me just as long to fully appreciate.

The reason the manuverability wasn't so great was because the motors were 160mm apart (I measure from prop shaft to prop shaft). This was a suprise to me becsaue the Fx-808 has it's motors only 94mm apart from shaft to shaft. After the extenidng that distance to 180mm, the turns came alot easier and tighter (NOT shown in video).

I'd love to find the relationship between optimal distance between motors and its realtion to the Center of  Gravity (CG), the Center of Pressure (CP), and the amount of lift prvided by the airframe.

I feel that both of these combined sumarize the essentials for making a good 2 channel differential thrust plane becasue it determines the wieght of the airframe, and the necessary distance between the two motors. 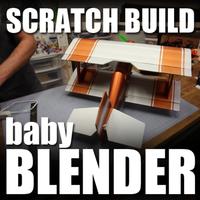 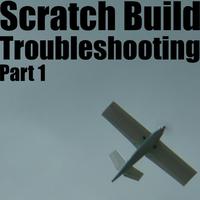 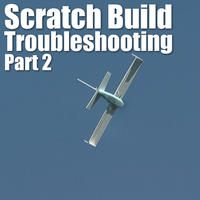