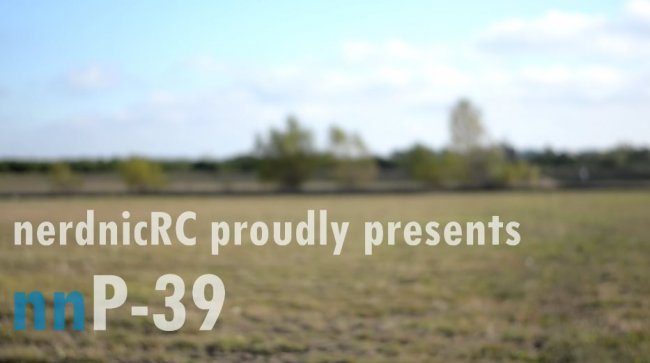 This design has really helped redefine what is possible with a DTFB plane. It’s an iteration on the previous design that I released a year ago but it has a few extra goodies. It’s got an exhaust stack, much more scale canopy, and new intake. It still features the fully functional flaps, battery hatch, and real airfoil tail feathers. On top of that I've improved on the speed wing design making it easier to build an even stronger. 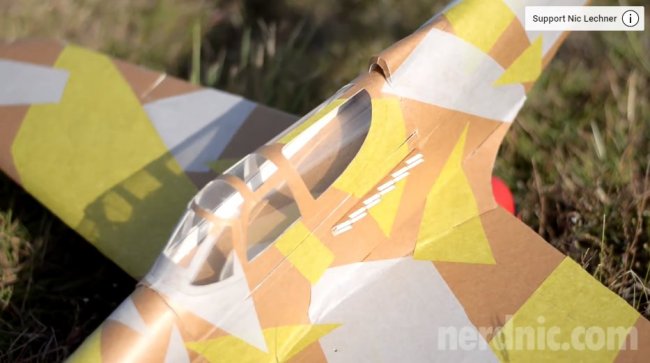 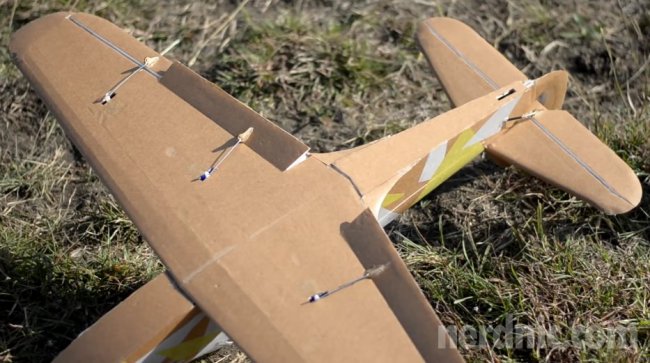 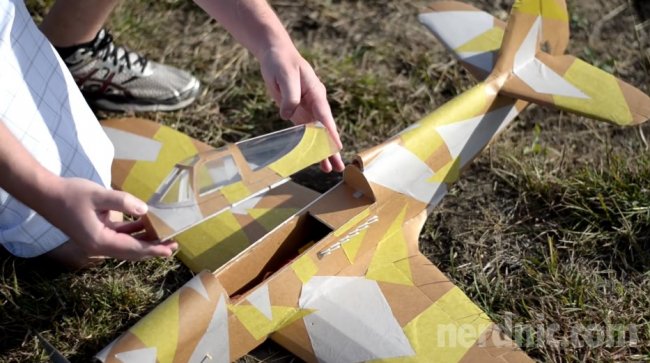 These changes makes this already amazing performing aircraft built easier and look even better. Whether you're flying at 15 mph or 120 mph this is hands-down going to be the most impressive dollar tree foam airplane you’ve ever flown.

Thanks so much for checking out the nnP-39! Grab a Build Kit or download your free plans and join me in the build video! I’m excited to see what you can do with this design!

Are you going to show us how you did that sweet camo job?!
Yes! I'm putting together a tutorial now :-)

How scale is the nnP-39?
All proportions are scale except the vstab. I increased it by about 10% for stability.

Is the nnP-39 a good plane for a beginner to fly?
No. It is an advanced build and requires an intermediate pilot to fly. This would be a great plane after you've mastered something like an FT Spitfire or FT Mustang.

I only see a speed wing in the plans, will there be a basic wing also?
Not on this design :-)

Do I have to add flaps?
Nope, they are fully optional. If your running a heavy fast setup it's a good idea to add flaps.

There is a plane I want you to design, what’s the best way to suggest it to you?
Please use the request form here on my site. 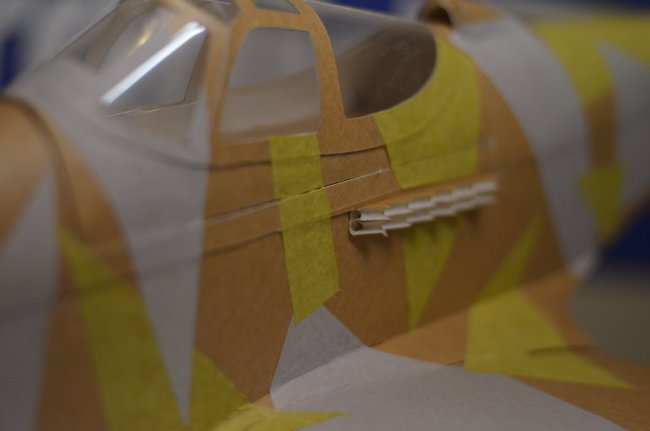 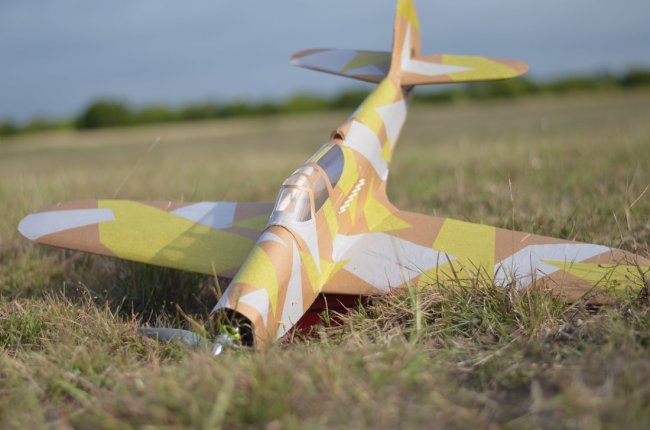 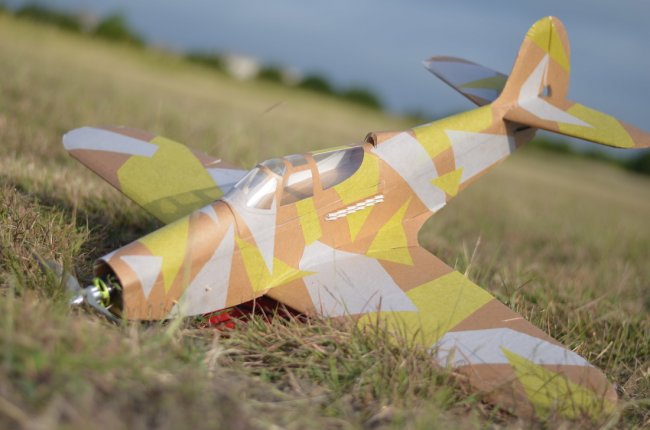 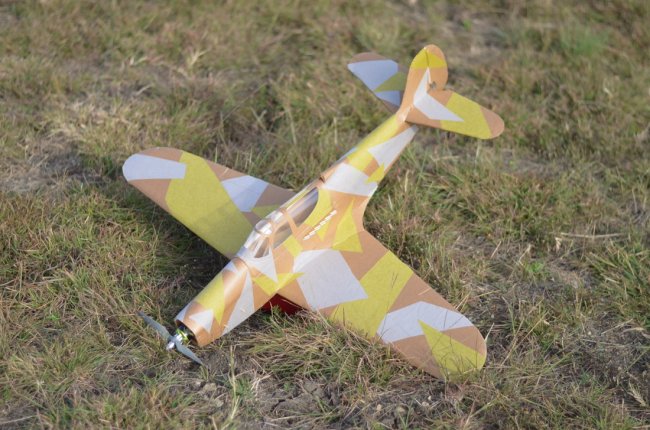 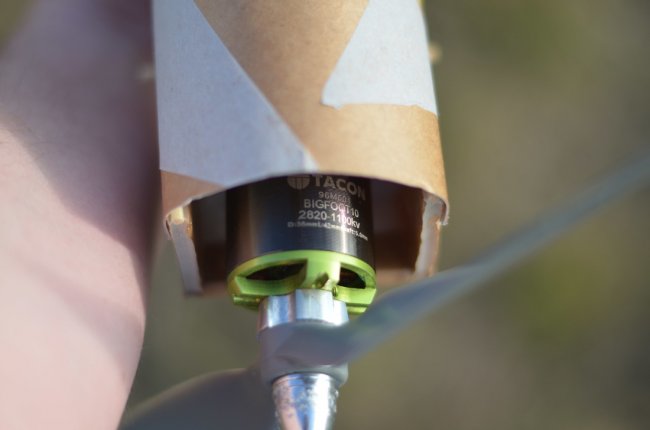 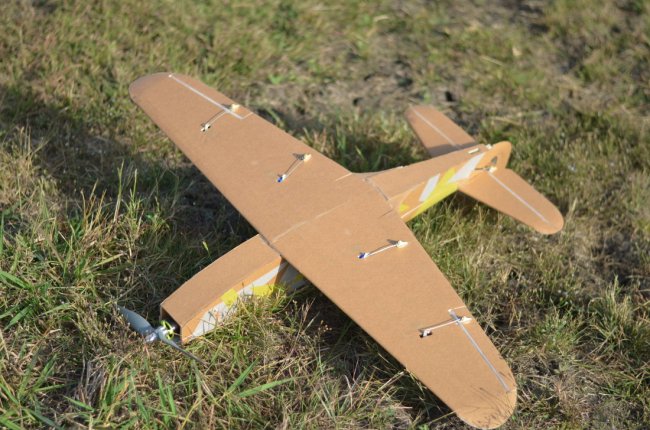 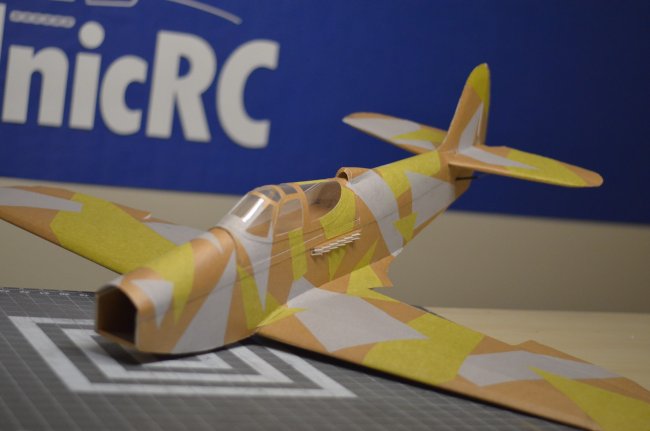 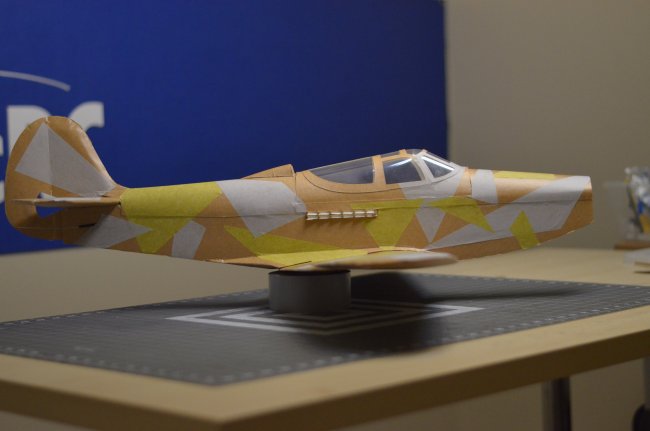 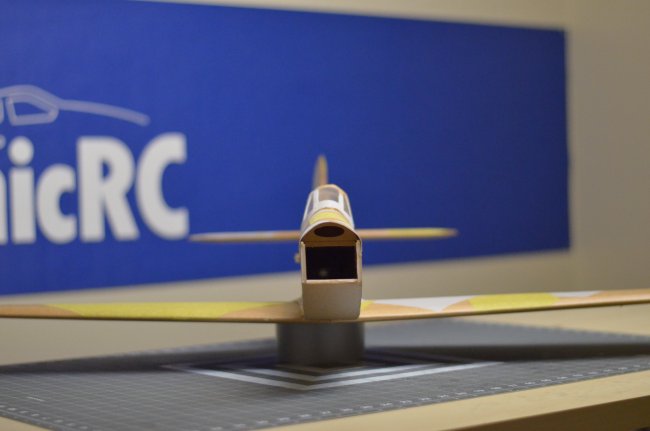 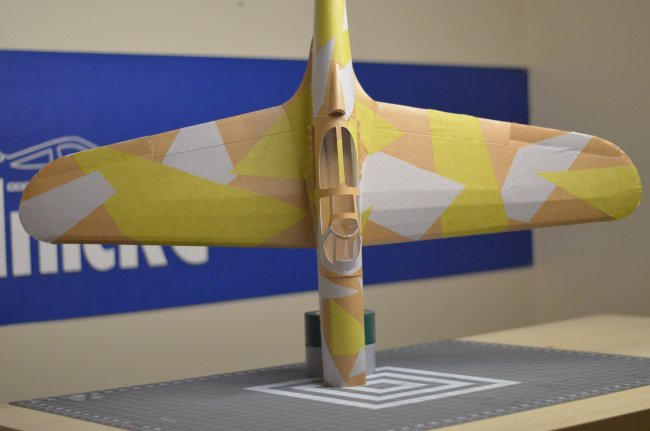 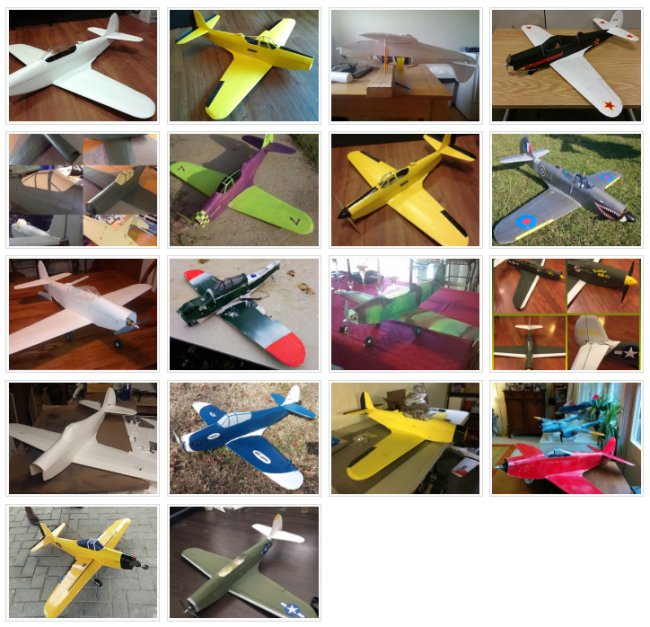 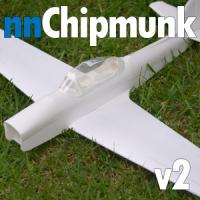 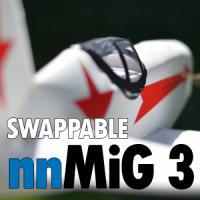