Our friend Peter Sripol is building his second DIY ultralight airplane - and the build is already well underway!

In 2017, Peter Sripol designed and built a full electric ultralight from materials he found at the local hardware store. That plane could fly for around fifteen minutes. This year, he's upping his game to build a version two. This one takes lessons he learned and applies them to a whole new airframe. If all goes to plan, this new ultralight should be able to fly for around an hour. 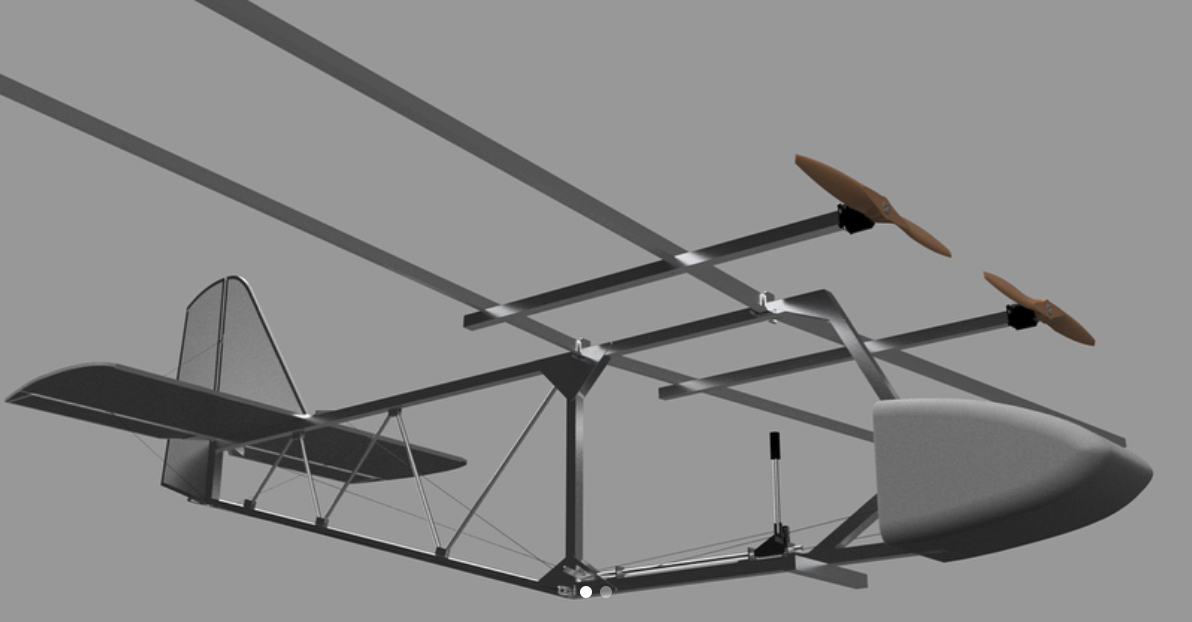 The new ultralight does away with a boxy fuselage section in favour of a more two-dimensional aluminium structure seen on many conventional ultralights.

Alex and Austin caught up with Peter not all too long ago on a Flite Test podcast episode where he talked a little about his MK.2 project. You can listen to the podcast here. Like his last aircraft, this one is to be powered by a twin motor setup. These huge brushless outrunners are Turnigy RotoMax 150cc outrunners. Each costs $430, so somewhat more than any motors sold in our store! The Rotomax is an 9800w electric motor and runs off a 14s battery. Peter hopes to have the plane ready to fly by Oshkosh at the end of July.

Peter's MK.2 will take to the air in July and - if all goes to plan - be appearing at Oshkosh along with the MK.1

As these projects go, the turn around time from design to build all the way to flight testing will be seriously quick. The airframe itself is already well underway with the fuselage and tail almost complete. It's a tight fit in Peter's underground lair, but it squeezes in there just fine. The tail surfaces are similar to the last airplane of Peter's being made of fibreglass covered foam. Spars are used to 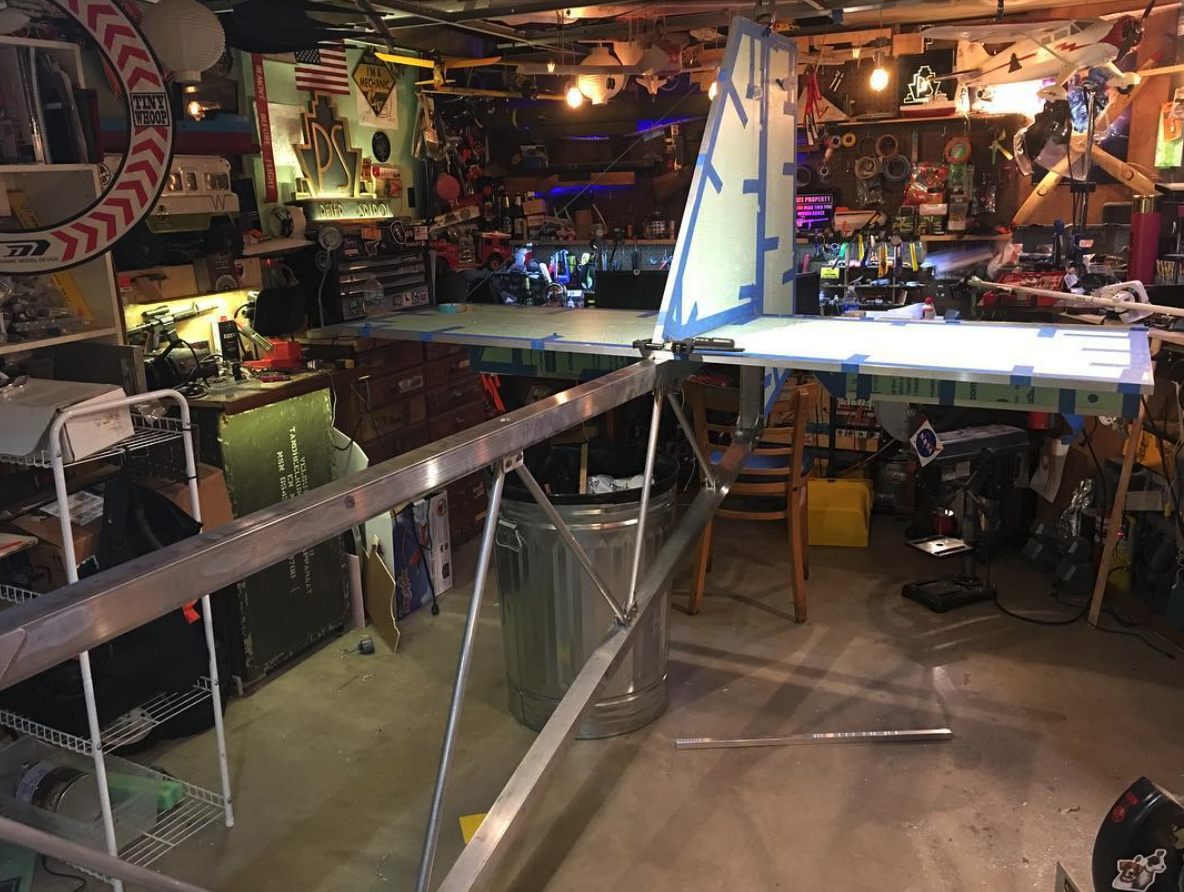 The fuselage and tail of the new DIY ultralight are already largely complete. The next steps will be the wings and electronics setup.

In terms of improvements over the old design, the 2018 aircraft is intended to be much more efficient than the 2017 version. The biplane was designed to be an extremely slow flyer, however, the power needed for level flight turned out to be quite high. This might be because it ended up being much heavier, at 230lbs (104kg), than first intended. Essentially, the way the plane was designed and put together made it difficult to get away with a lightweight design. This time round, Peter says there has been much more time and effort put into the research and design phase of the project. Here's Peter's first video his new quest to perfect his electric ultralight concept.

If you haven't seen it already, be sure to check out the flight video of the MK.1! 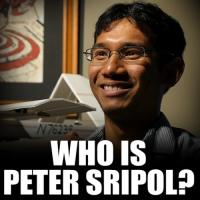 jtuttle11 on June 13, 2018
OOOOOOOps, BOO BOO. You can pull AMPS, Or Volts but not Watts. It's Ohm's Law. Current (I) multiplied by Volts (E) equals Watts(P). Since Voltage can be altered by the controller the Current draw will be determined by the Motor and should remain constant draw level inspite of the Voltage. By varying the voltage you can change the Wattage of the system.
Log In to reply
JeffCovert on June 14, 2018
Yeah....
The proper term would be "the motor produces 9800W or 9.8KW...
Log In to reply