On this week's community showcase, we're taking a look at how some lateral thinking can come up with ingenious new designs.

The FT Arrow is a super quick mini wing great for chucking on a backpack and hiking up to a hill for an FPV adventure. 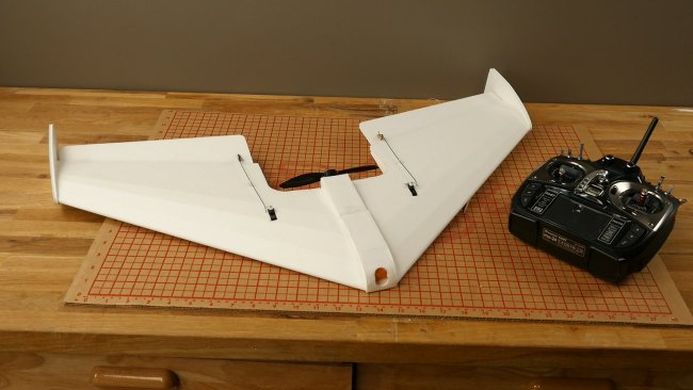 But what happens when you combine it with another more conventional looking airframe or add a new nose section? Forum user Dr. Looping Looie decided to have a go. He calls it the Bow, as 'an Arrow doesn't make sense if you have no bow.' It looks like a pretty sleek machine, what with those swept back wings. 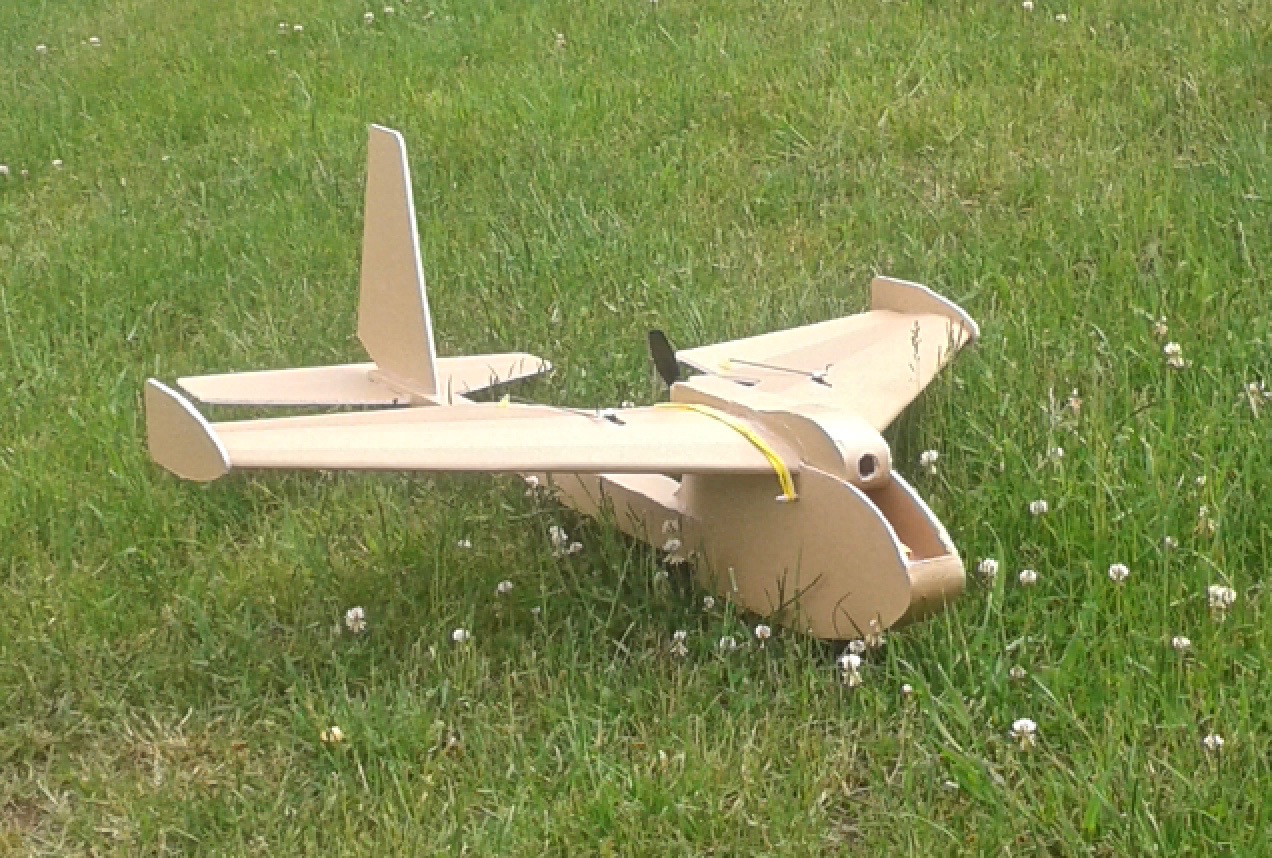 According to the designer, the plane is a great FPV platform. It's able to cruise along but has enough power for steep climbs. You can check out more about this build, including videos, here on the Flite Test Forum. One video is from the perspective of a tail-cam. If you haven't tried this yet, you should! All you need is a micro FPV cam and a little counter-weight. 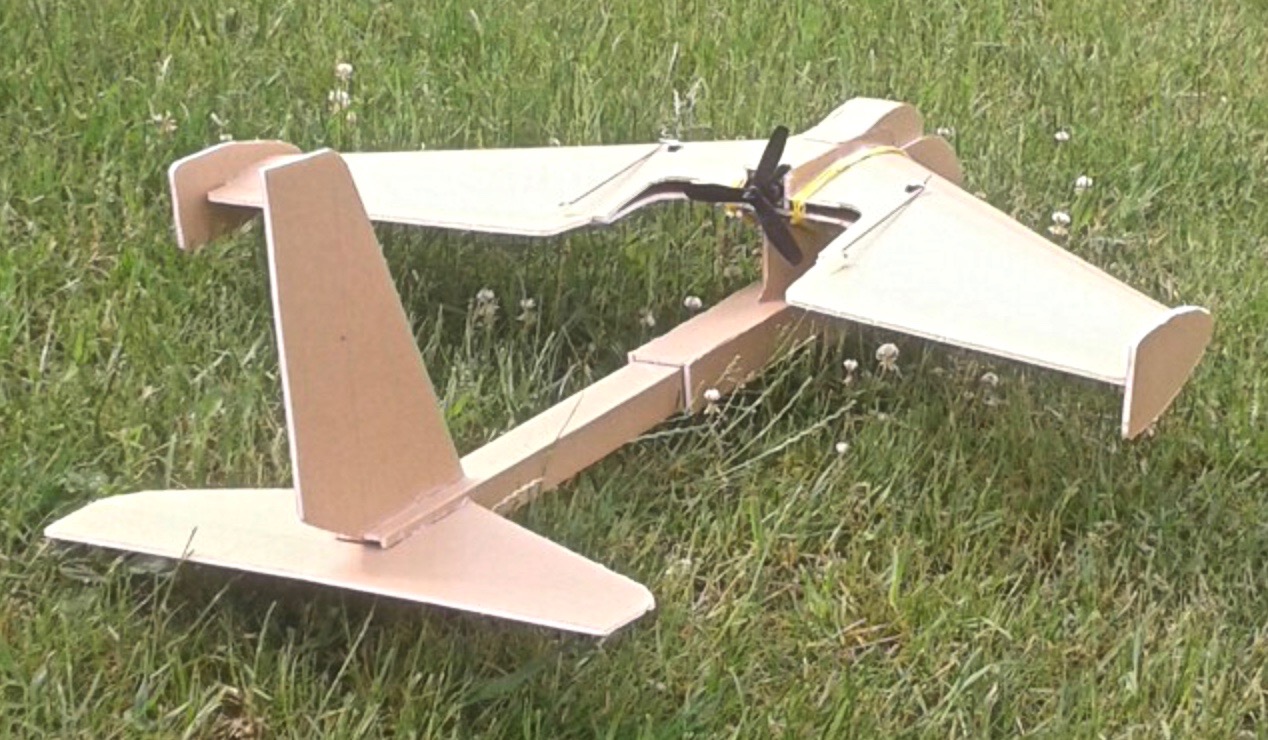 Quite a common mod of the good old FT Mighty Mini Arrow is to add in a blunt nose section to replace the standard power pod. This is much like the Blunt Nose Versa Wing which was introduced way back to expand the scope of the original FT Versa Wing. This one was made by community member Need For Speed. 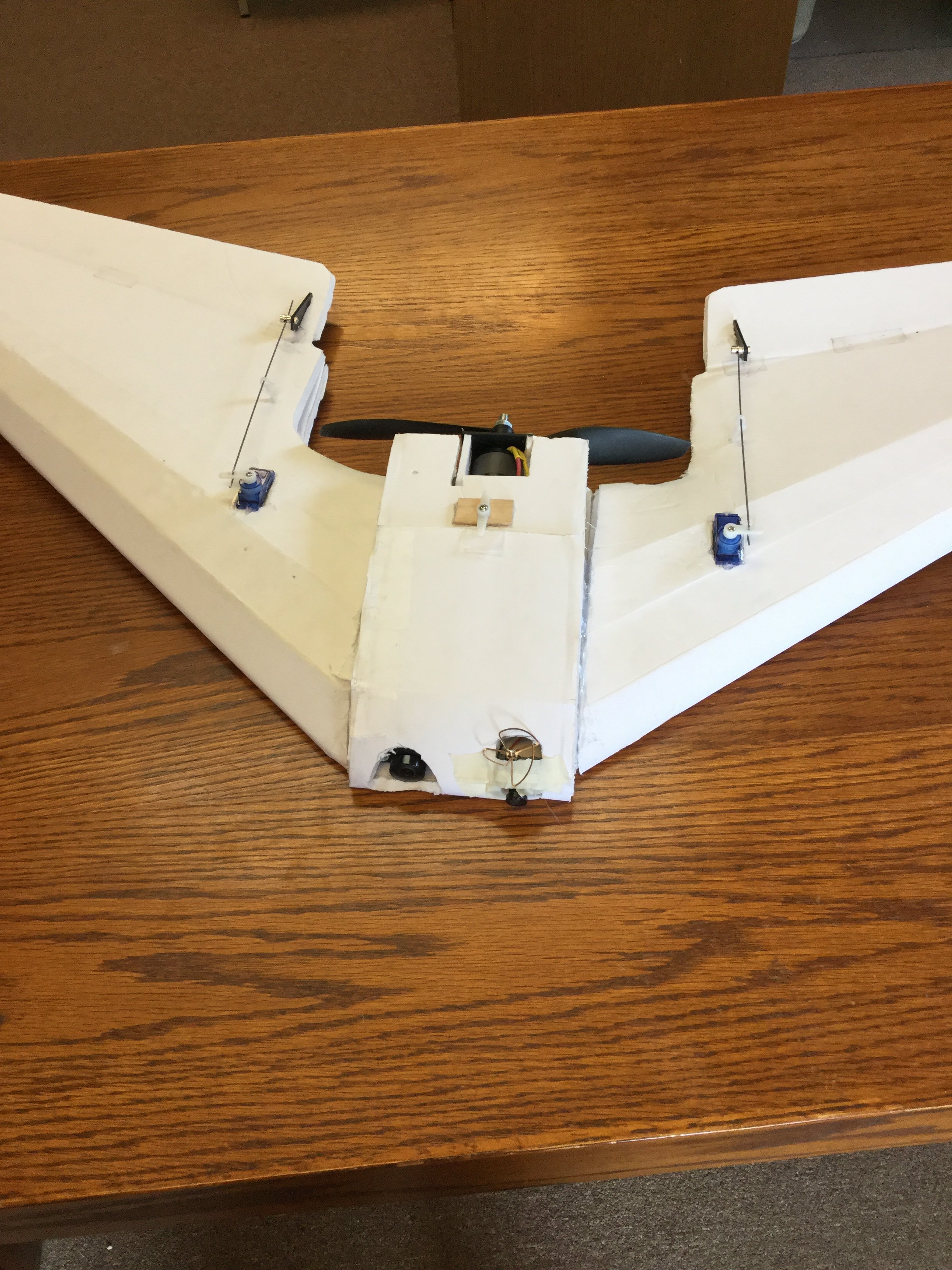 Community member Bangle took the blunt nose concept to another level by making his FT Arrow a twin variant. This provides more power whilst offering the option to use differential thrust. We found out recently when testing the new FT Dart, a mini wing with a dual-motor setup, that having differential thrust is very helpful for precise flying. The added yaw control allows you to fly through gates and gaps in trees with confidence. 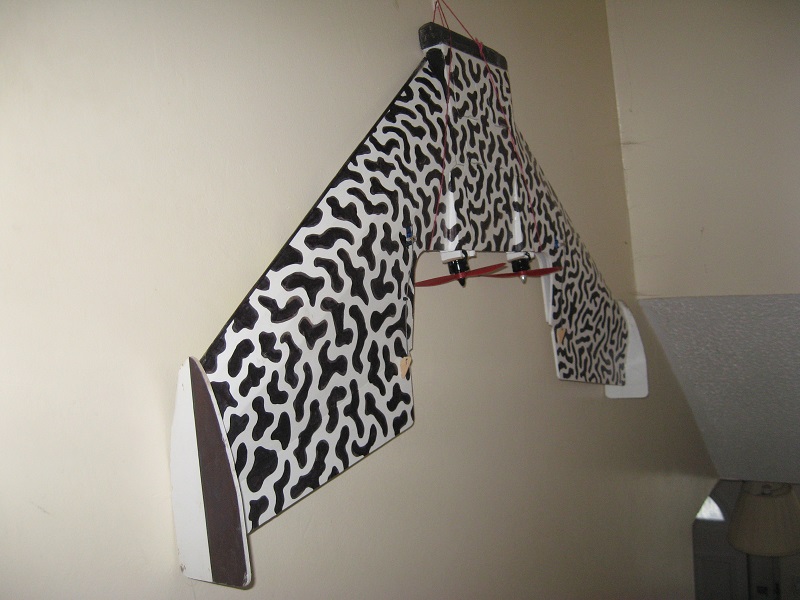 The airplane sounds so cool when it's going through the sky.

If you're into night flying, Bangle also made an FT Arrow with a fitted LED system! The aircraft uses a 'HobbyKing LED strip with controller, allowing colours to be changed mid-flight'. 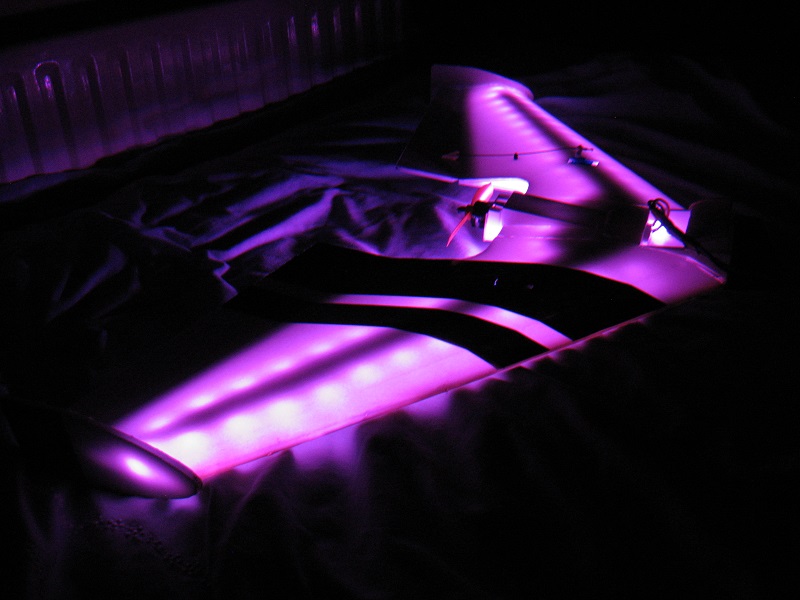 This Arrow, built by prolific builder and designer Grifflyer, is powered by an EDF. This really takes the FT Arrow concept into the jet age!

If you have an FT Arrow mod that you're working on, make sure to share it here on the website in an article of your own!

Check out our other DIY planes 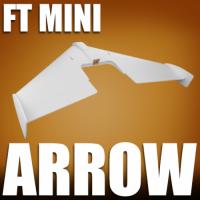 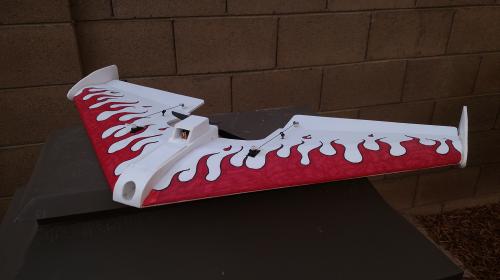 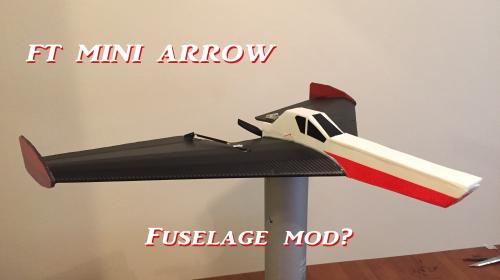 camike on June 15, 2018
The article is very easy to understand, I also read many other articles and I found your article has helped a lot of information for me, thank you for sharing.
http://uspstrackingmap.com
Log In to reply