For the first ever Plane Stupid RC challenge we wanted to go all out, and by taking our favourite models, the Ft. mini arrows and flying at a woggle at full speed I believe we did so. It is very plane "STUPID". 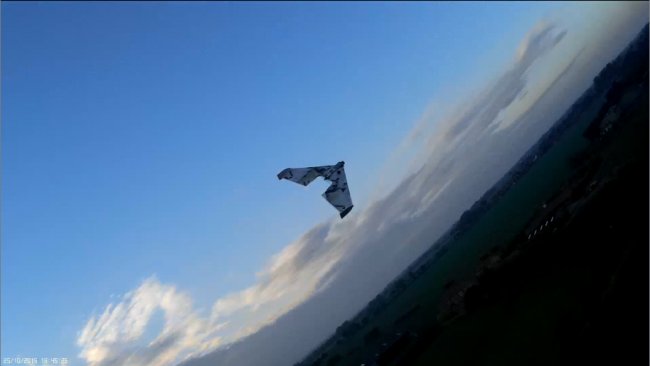 We had some spare time on our hands and while we were waiting for the batteries to charge, we noticed some scafollding tube covers. We all thought the same but started arguing on what was the best idea. After some discussions we thought that having a square woggle to try and fly through would be best. After the batteries had charged, Dan went to set them up at our local flying field and met Henry and Charlie who had both just gone to get his drone to film with and Henry's plane.

The way we set The woggle up was to hammer a short piece of scaffolding into the ground and then push a garden cane through it. Then pop the pre sellotaped woggle over the top. This is very strong but will bend and absorb impacts so it won't cause any damage to the plane. 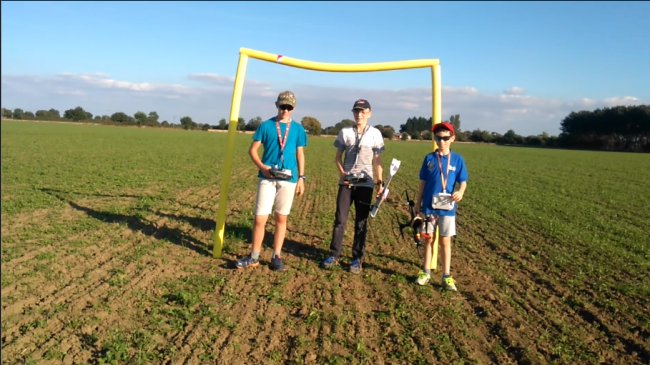 The challenge was to simply fly through one rather small woggle as fast as possible. Dan was confident at first, but on seeing the woggle and the allowance on both sides he quoted "slightly optimistic" but we gave it a go anyway. Watch the video to find out what happens.....

even when Dan's arrow crashed , 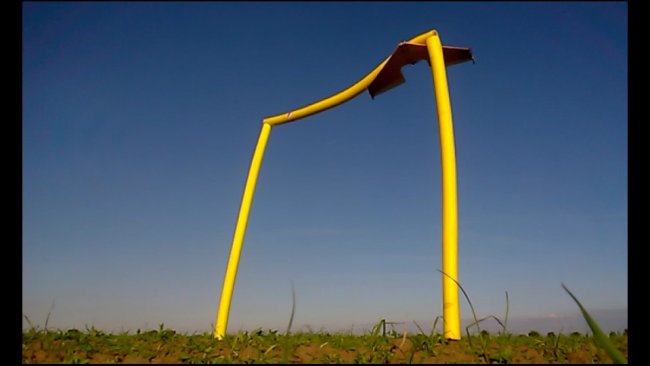 was fine and as you will have seen. We realised the most important thing was to get lined up on it and have a good far approach. As you will see when Dan hit the pole he was way too high and lined up on an angle, so had to correct late but still crashed. Whereas the time when he went through he was much lower all of the way and was lined up on the target.

Charlie got some good film off of his syma x8c but struggled to get much hight on because of the wind and mobius on board. He still got the important bits of footage from the days flying.

Dan kept on laughing and quoted " ha ha he chickened out" because Henry kept on bottling it. Dan's mini arrow was faster than Henry's as it is made out of depron rather than foamboard which makes it lighter, also Henry had covered his with paper instead of painting it. This resulted in Dan winding Henry up as his was better.

If you look to do your own woggle challange these are dirt cheap to buy or you could even use woggles from the swimming pool. This is a great idea as it is very fun and adds some competition if there are a group of people.

In conclusion we had a great day we all sucesfully flew trough the woggle and developed some accurate flying skills. It has also improved my line of sight flying. I would recomend the woggle challeng to anyone as it is cheap and easy and can start up a really competitive atmosphere within a group. Also it is really fun so I would recomend to anyone.

Please remember to comment and subscribe on both the article and the videos, good look with your own challenges! 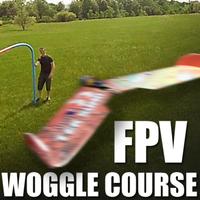 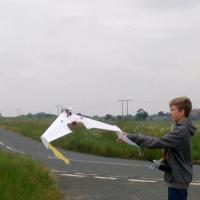 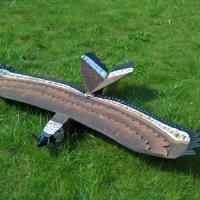 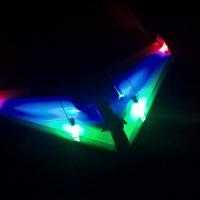 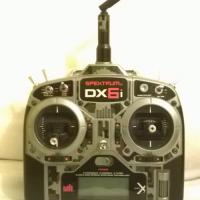 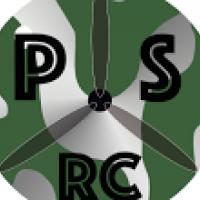