Have you ever wondered what to do with broken micro planes? 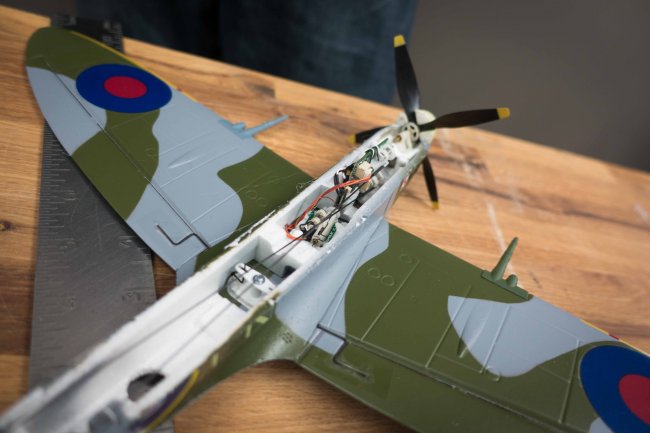 Most micro planes have a lot of potential use in other plane designs. Because the micro planes are so light, when they crash, they don't break as spectacularly as their larger counterparts. Usually when micro planes crash, the board and electronics are fine. But the airframes are pretty fragile and don't last as long as the components. 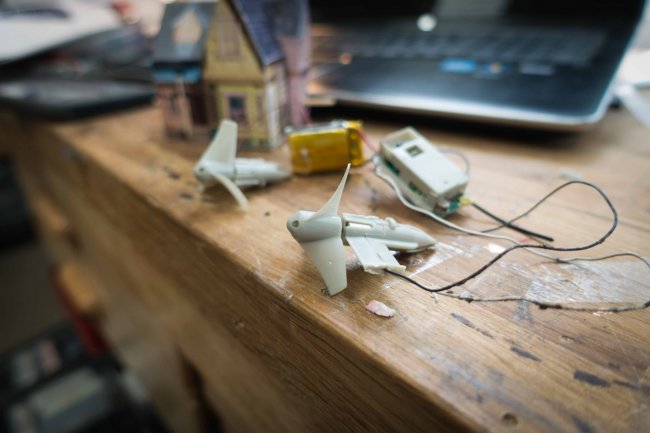 Peter recycled all the parts in the small planes to build a Micro Nutball. 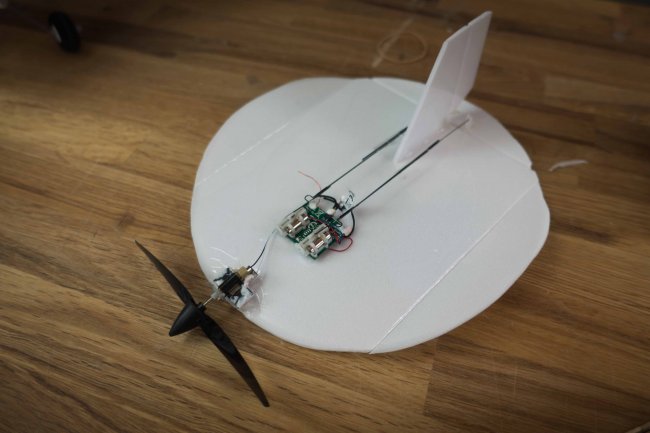 The Micro Nutball uses the combo "brick" (with servos, ESC, and receiver), push rods, control horns, a motor, and foam plates. It flies on a 1S 150mah battery. 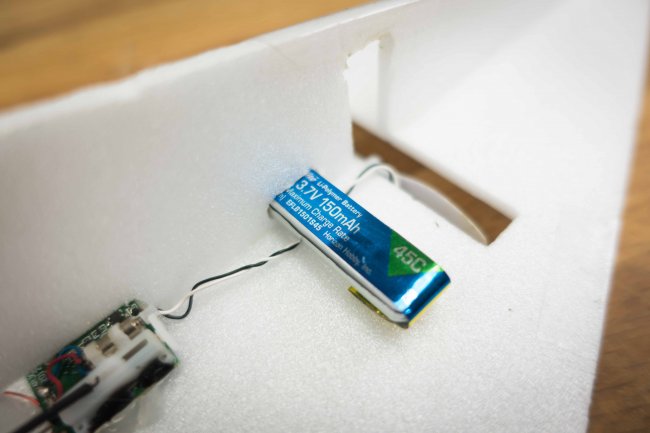 To build the Micro Nutball, cut out the inner part of a plate. Score cut the elevator an inch into the plane, then fold it over and make a bevel cut. Make a cut at a 90-degree angle from both ends of the elevator and fold up to create the dihedral. 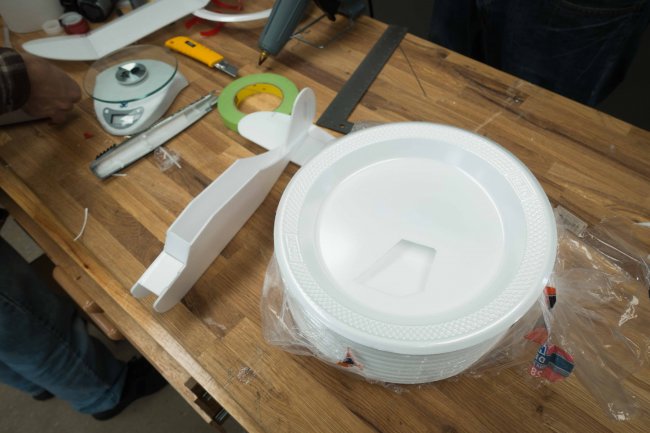 Score the stabilizer on the rudder and glue it on to the backside of the Micro Nutball. When you glue the brick control board, make sure you don't get any glue on the servo wheel spine. 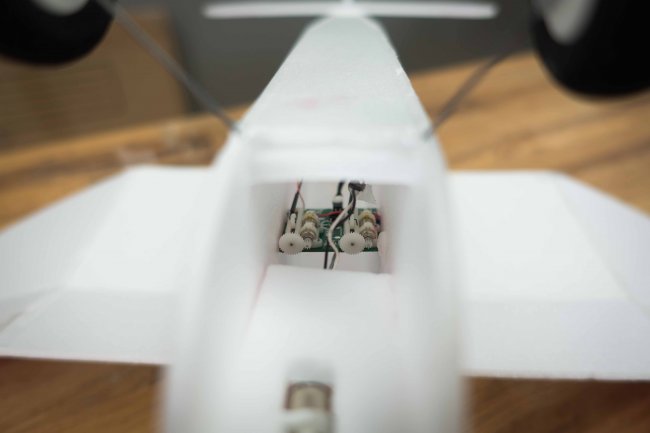 Glue the motor to the front of the plane. Plug the motor in and cut a hole for the battery hatch. The CG on the Micro Nutball sits about where the control board sits.

Check out these other recycled plane projects! 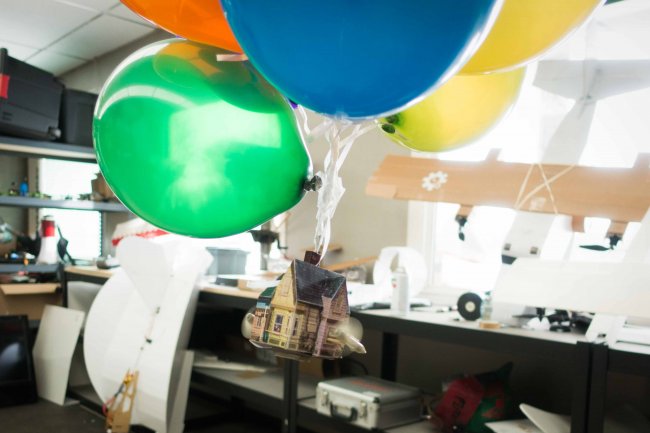 You can print out your own paper "Up" house from Disney HERE! 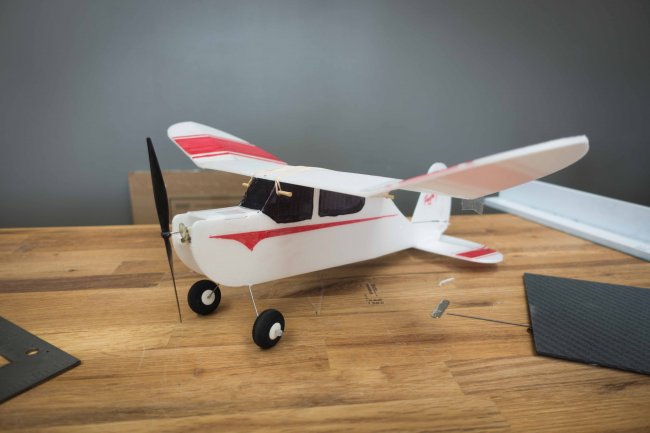 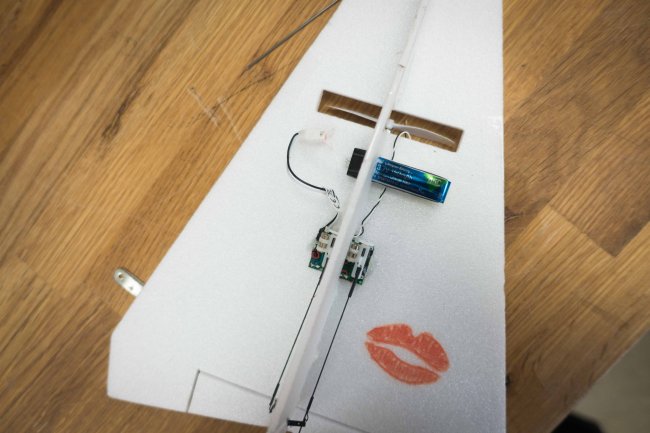 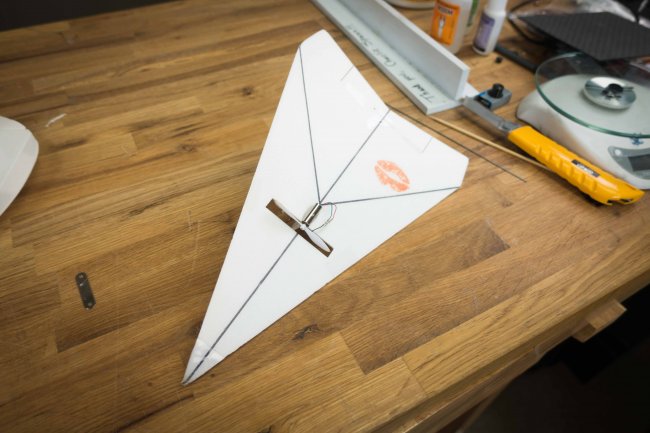 You can download the plans for Peter's Paper Airplane HERE! 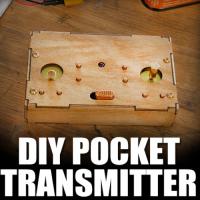 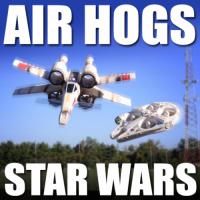 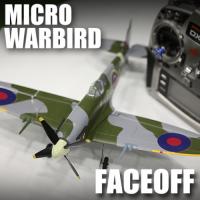 Also, I expect I'll be seeing young Teddy working with y'all in a few years. Nice Job, Teddy!

Log In to reply
earthsciteach on March 1, 2016
Love, love, LOVE this episode! Now to go find me some micro bricks!
Log In to reply
lukeg23662 on March 1, 2016
Does anybody have any suggestions as to where to get the electronics?
Log In to reply
LitterBug on March 2, 2016
I have seen the electronics a my Local Hobby Shops. By the time you by them, you could have bought a micro plane, flown it a few times, crashed it a few times, and then scavenged the parts. You can see a variety of BNF controllers on Spektrum's site including brushed, brushless, and multi motor: https://www.spektrumrc.com/Air/Receivers.aspx

Log In to reply
magicmerlin on March 2, 2016
Super ideas, these planes can help me decide what to use the electronics of my Ember 2 on. The FT Old Fogey is one of my favorite planes and now it comes micro sized. it doesn't get any better than this! Just a bit concerned on the installing of the pushrods though.
Log In to reply
Bolvon72 on March 2, 2016
Geez, can a brother get a shout out?
http://flitetest.com/articles/micro-swappables
Log In to reply
Mostly Harmless on March 2, 2016
SHOUT! ;)
OK, cool idea then, and now -- great minds thinking alike, and that sort of thing....

Your original article was posted before I discovered FT -- I guess I need to dig back through the archives to see what other good ideas I may have missed.
Log In to reply
LitterBug on March 2, 2016
For the price of one Sport-Cub S wing, I can get a whole fleet of plates to build. You guys ROCK! Keep up the great work!
Log In to reply
bluznbeers on March 8, 2016
Plans for mini old Fogey please!!!

Log In to reply
eagleeye on March 8, 2016
Plans for mini old Fogey please!!!
Log In to reply
eagleeye on March 8, 2016
can you do a build video on the mini old fogey??
Log In to reply
PangeranAtreya on March 13, 2016
Plans for mini old Fogey please!!!
Log In to reply
coryroyce on April 5, 2016
Well done guys. Like a few other people I would be really interested in making the Micro Old Fogey. Could you post some plans?
Log In to reply
Top Gun on May 28, 2016
I bought an RTF Inductrix recently and may have crashed and destroyed it. will the transmitter that comes with it bind to another board like in micro planes?
Log In to reply
abefrohman on June 4, 2016
Yes, I have the RTF Inductrix as well and that transmitter binds to my AR6410L DSMX 6-Channel Ultra Micro Receiver/ESC. One word of caution, if you want to fly a three channel scratch build with this setup buy a brick out of a Champ or Spacewalker instead of the 6 channel brick. I it isn't easy to swap the rudder control over to the aileron stick with this setup like a regular receiver. (That requires cutting a couple traces and wiring in a switch to swap rudder and aileron stick signals on the transmitter board. I ended up doing just that so that I can fly the Inductrix normally and a 3 channel scratch build using the aileron stick to control the rudder.)
Log In to reply
bdmiller on October 12, 2018