For the red bull competition I was going to make something crazy but then I realized that it was my first scratch build and I am a 12 year old so I toned things down a little and made this. Its not anything special but it flies well, and its red bull themed so I figured it would be a red bull trainer. For my first idea I decided to make a flying can but when that didn't work I swapped to the idea of a trainer.

The flying can prototype that was abandoned... 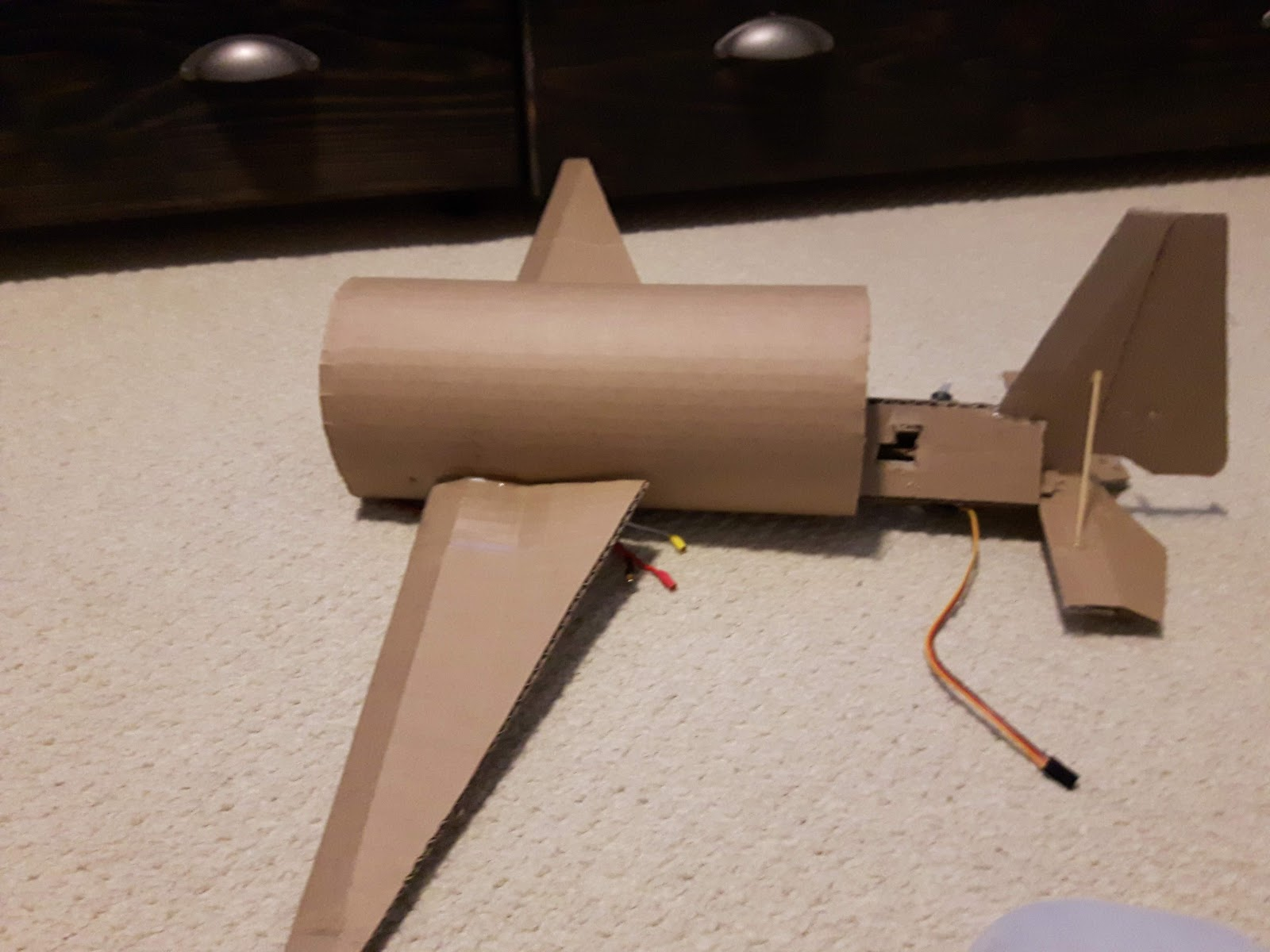 The first part of the build was the fuselage. For the fuselage I used Experimental Airlines’ method of peeling the 1/2" piece of paper down the length of the foam board and folding it on the area with no paper. 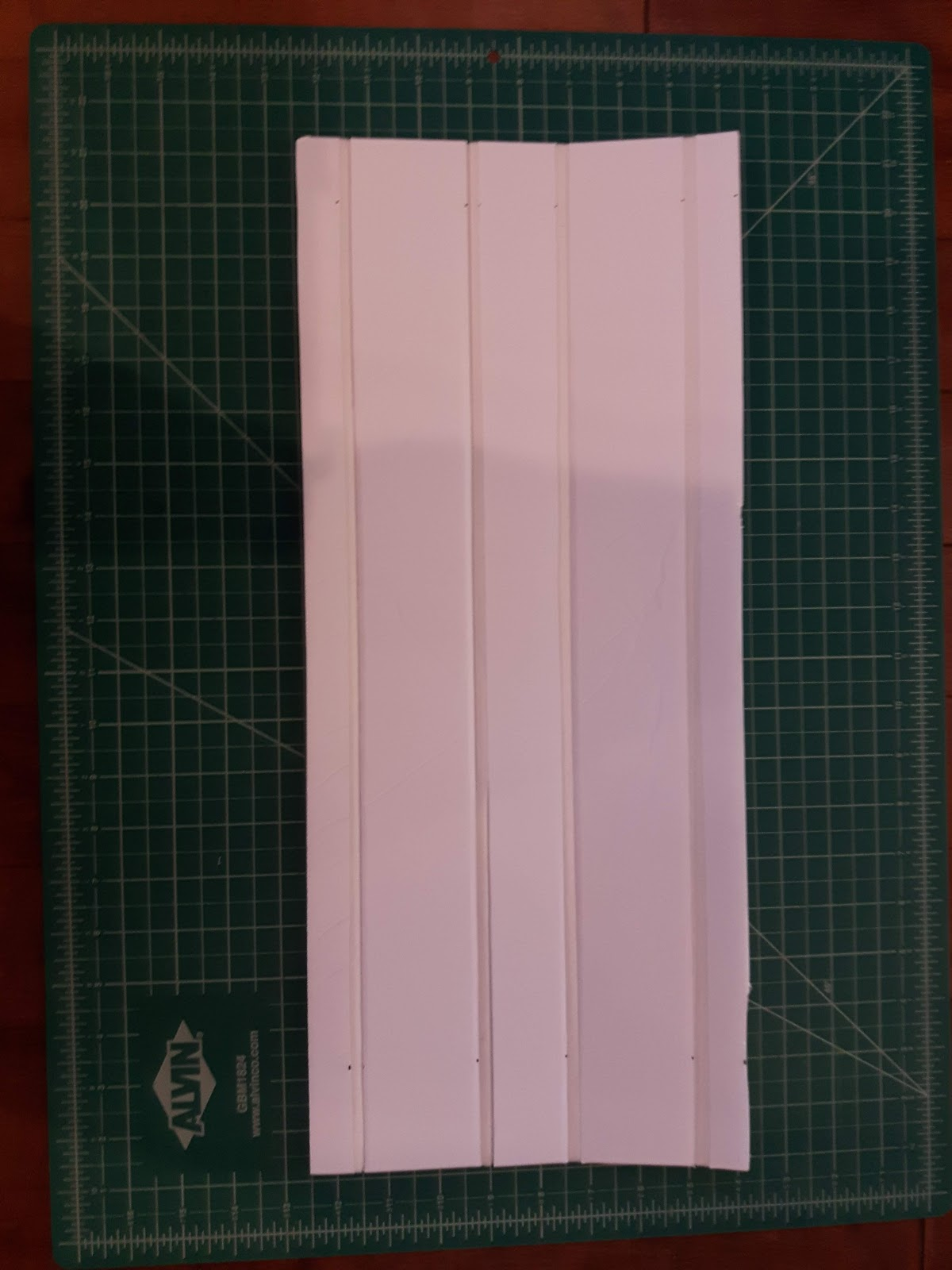 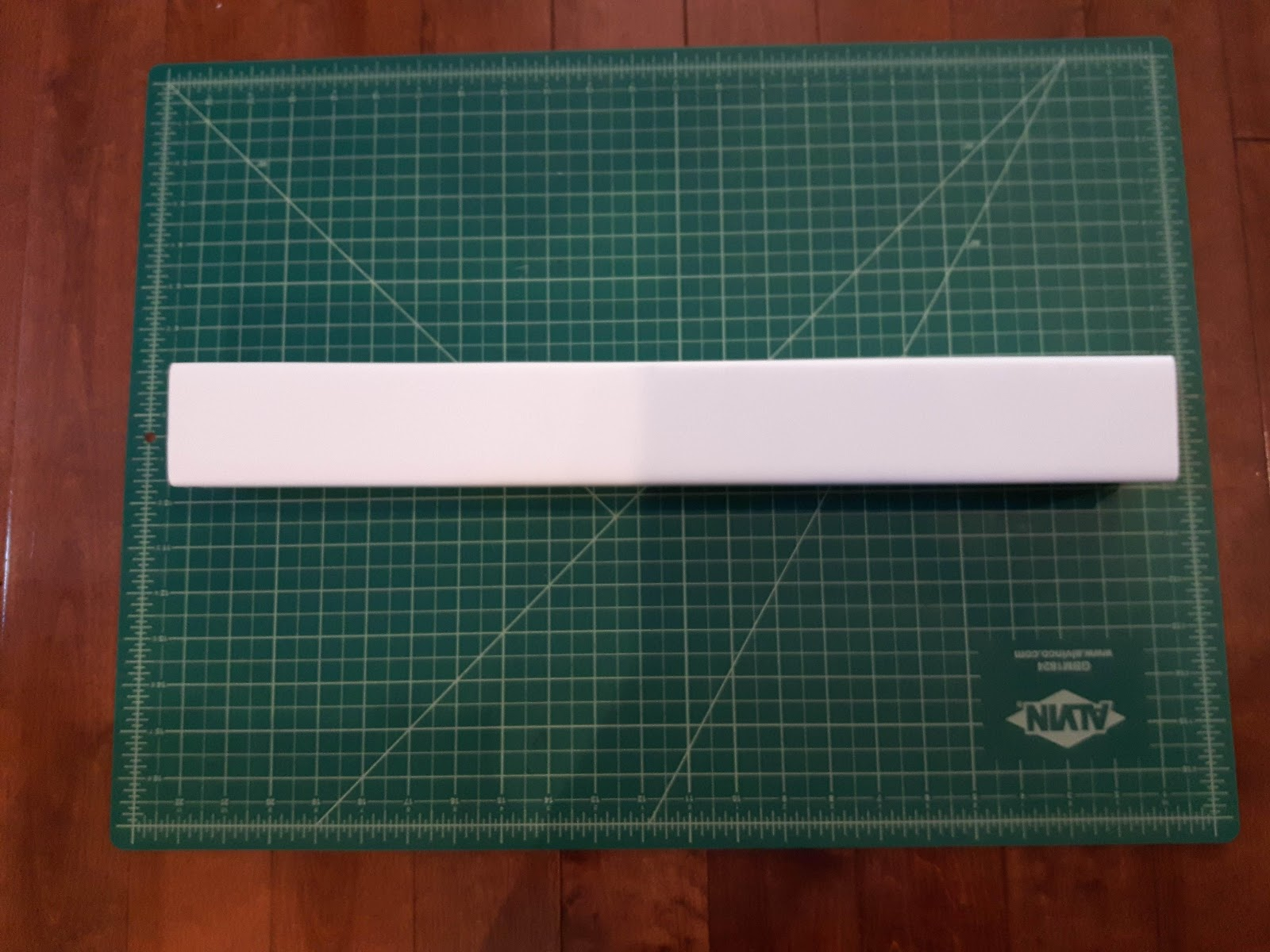 For looks I added a little bit of an angled cut so it makes it look sleeker and cooler.

Moving on to the wings, on my first design I made a symmetrical airfoil but I didn't really think it would work well for a trainer so I made a flat bottom airfoil which in the end was a good choice because then I could fly slow without stalling. I made the wingspan 28'', just a little longer than the fuselage. I also added an under camber wing tip because I don't like tip stalls at all. After that I made the wing spar. It’s 20'' long because I have 4'' of under camber on each side of the spar. I also made another piece like a spar for gluing the wing together. 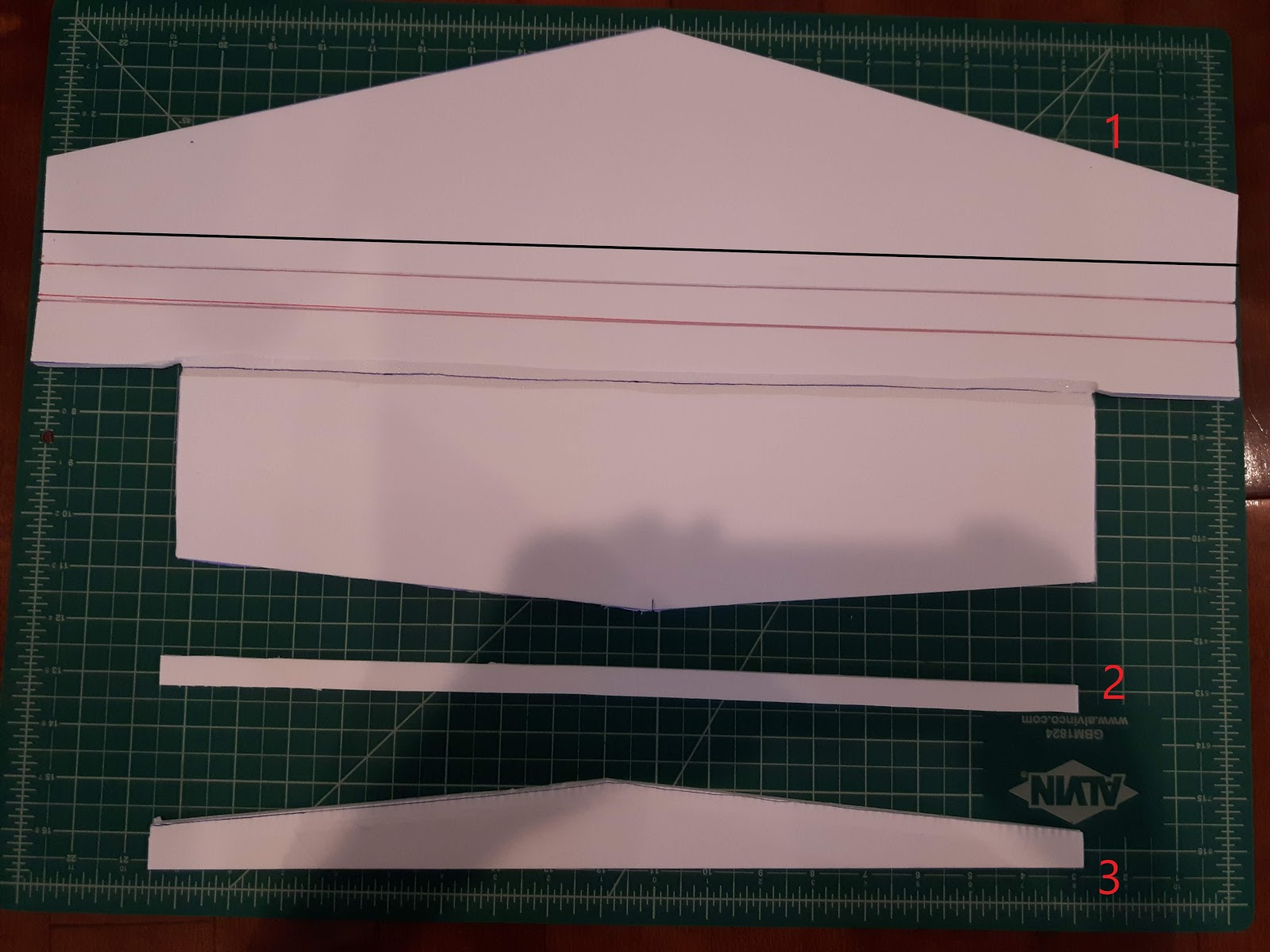 I used the same method as the FT Spitfire for attaching the wing together using piece 3, adding it to the trailing edge of the wing and pressing the back down so it has a bigger surface to glue on. Piece 2 aka the spar goes in between the 2 red lines on piece 1. After that I folded the whole wing down like the FT spitfire and it looked like this. (without the ailerons) 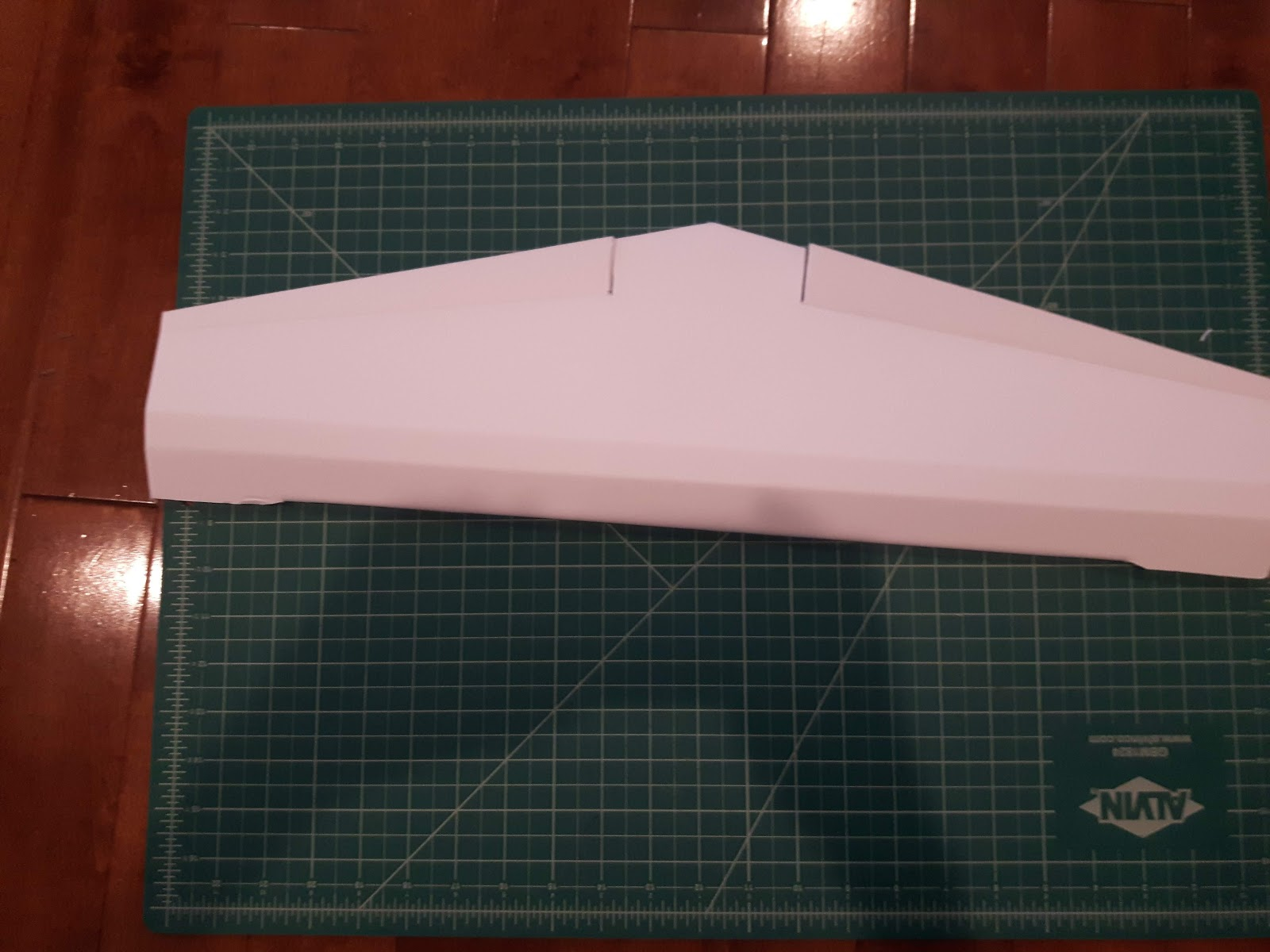 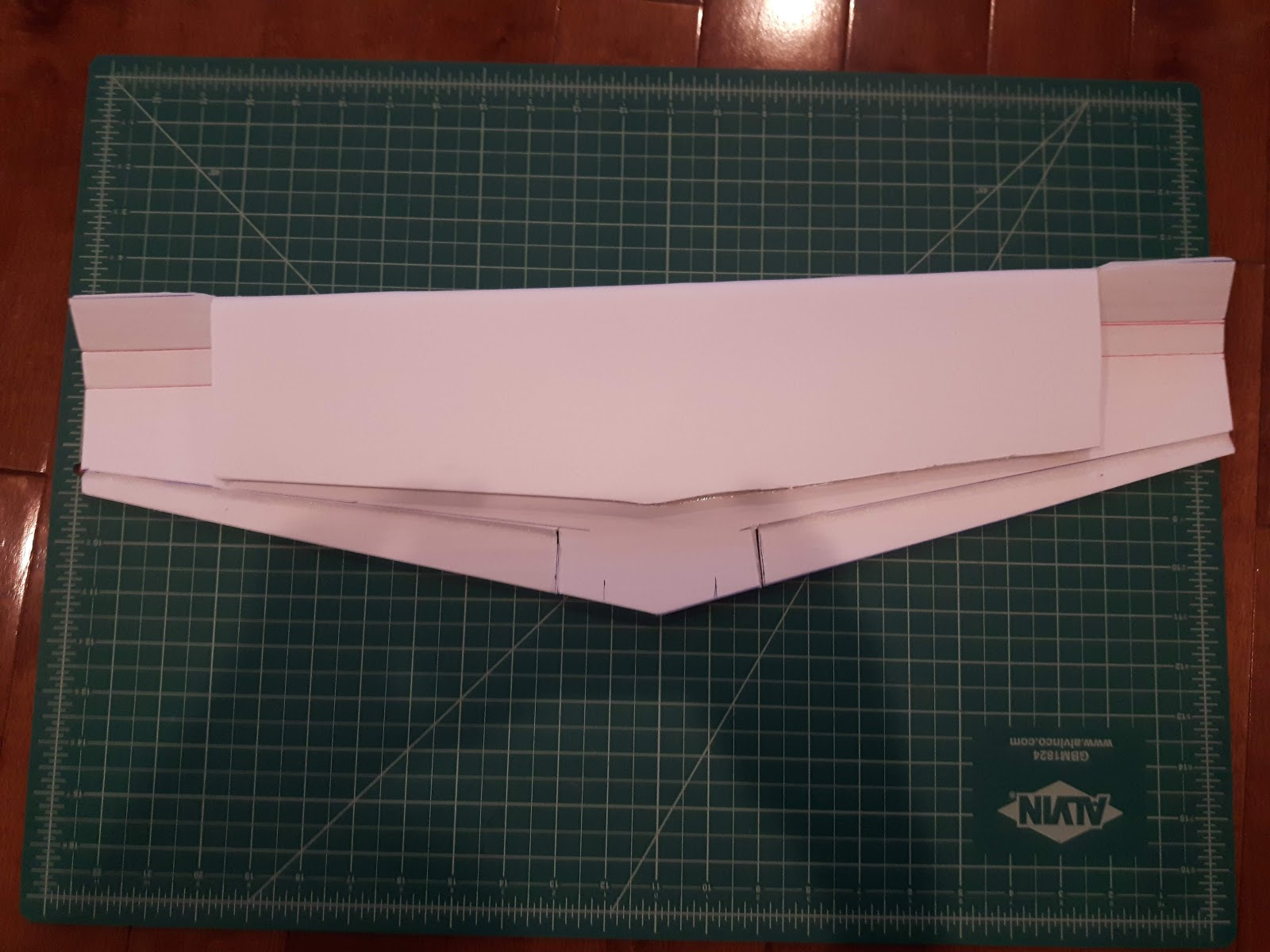 I didn't make the ailerons any specific size but I tried to stick with the general shape and size of the Edge 540. 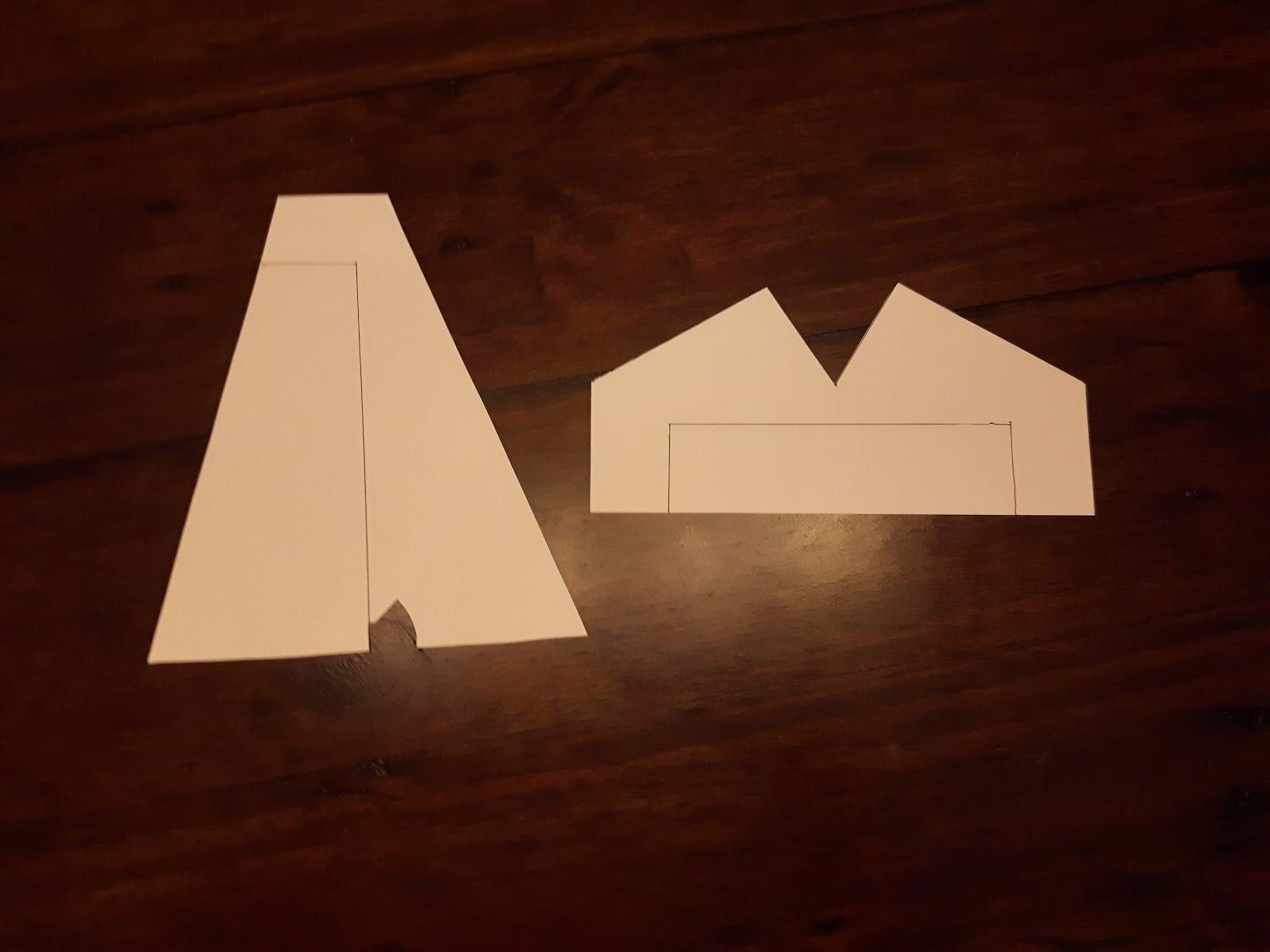 After I had made the tail surfaces I just hot glued them onto the fuselage tube and attached all the electronics. The only thing left was its maiden flight!

The first flight was interesting because the motor I had put on it was too powerful for the size of the airplane. I took the motor from my old FT 22 power pack (the bigger option) so all it wanted to do was torque roll the whole flight. In the end, that's what made it crash. The airplane would have been a fantastic trainer because it could fly slow in a high alpha and it could also do some good tricks. I never got to enjoy it much, however,because it eventually crashed. Check out my video of the maiden flight. 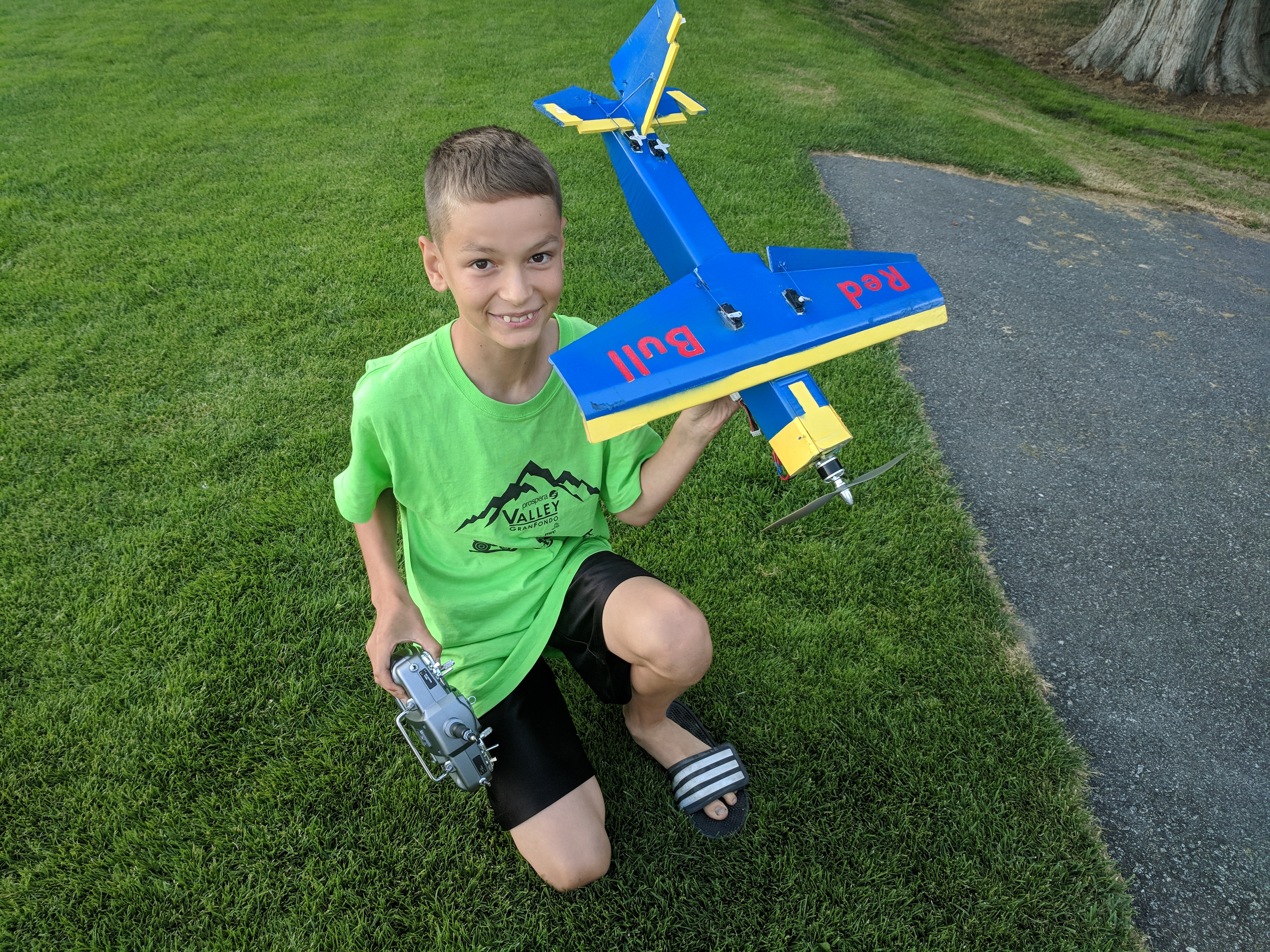 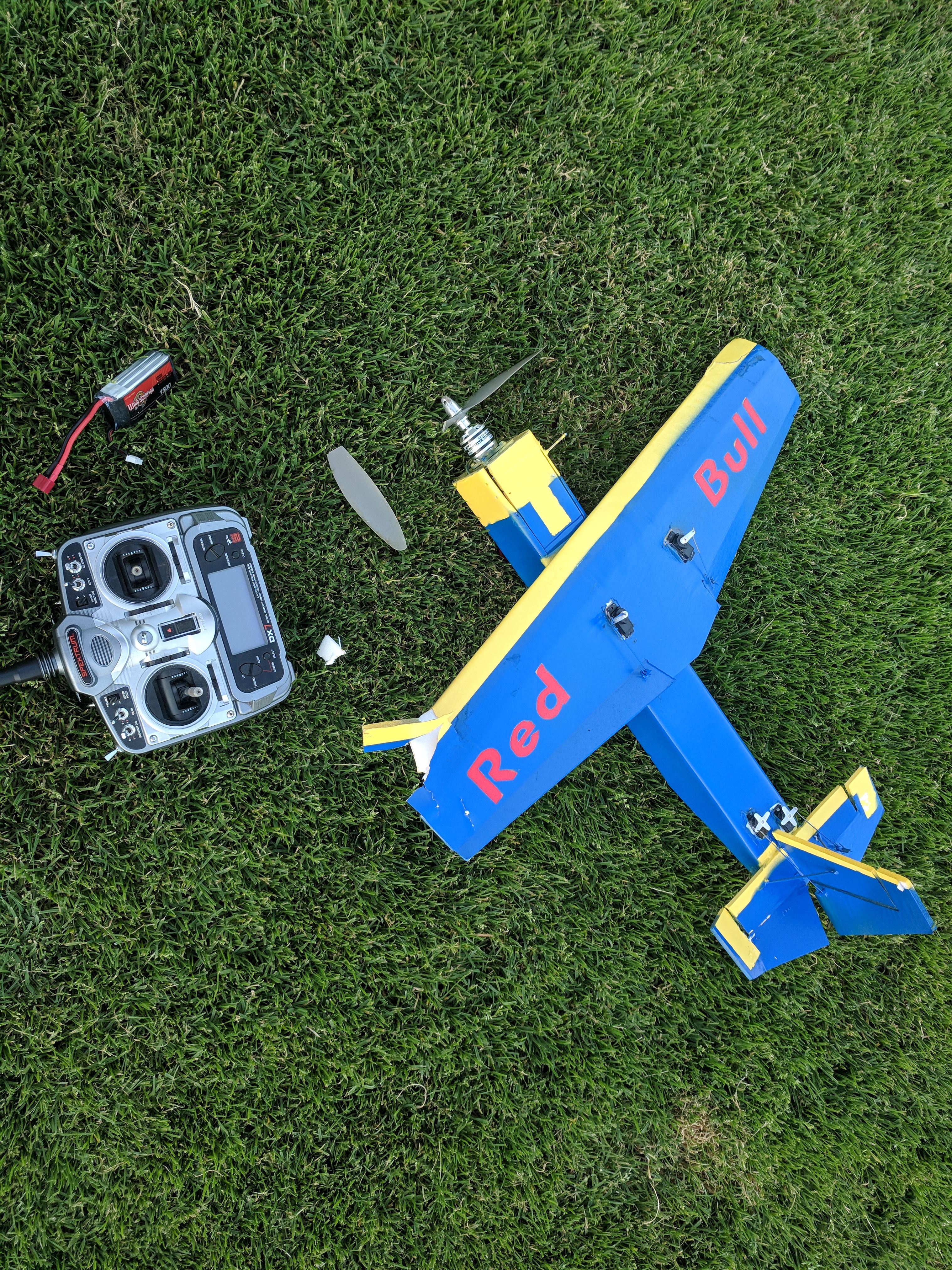 Jackson T on August 10, 2018
At least yours flew. I tried a similar plane, but it flew worse than a drunk chicken! You did a brilliant job. Keep designing and don't give up!
Log In to reply
MikeRobey on August 10, 2018
I liked your flying Redbull can idea. I tackled a project with similar issues when I designed my Snoopy Plane:
https://www.flitetest.com/articles/the-snoopy-plane-or-curse-you-red-baron
I was trying to make a kennel fly and not a can of Redbull but I think the same approach would work. Basically design a very plain four channel plane with about a 1m wingspan and a fuselage of about 7-800mm. Build it fly it, making sure it is a bit nose heavy and has plenty of power. Then stick the fake foam Redbull can on it, re-balance for CG and you will find it flies a little slower but otherwise fine. Happy Flying!
Log In to reply