Model Airplane events have been around for over a century. Here's what they were like in the 1940s.

It's both interesting and important to see where our hobby of model airplanes has come from. Looking back into the records, its surprising to see how many similarities the events of the 1940s (and even earlier) share with events like Flite Fest today. Here's a Chicago competition from 1941.

The Model Airplane Events of Yesteryear

Model aircraft competitions were a family affair, back in the day. Whole troops of people would come out to partake in or enjoy the spectacle of hoards of rubber and gas-powered models taking to the sky. They were huge occasions and a great day out for everyone. 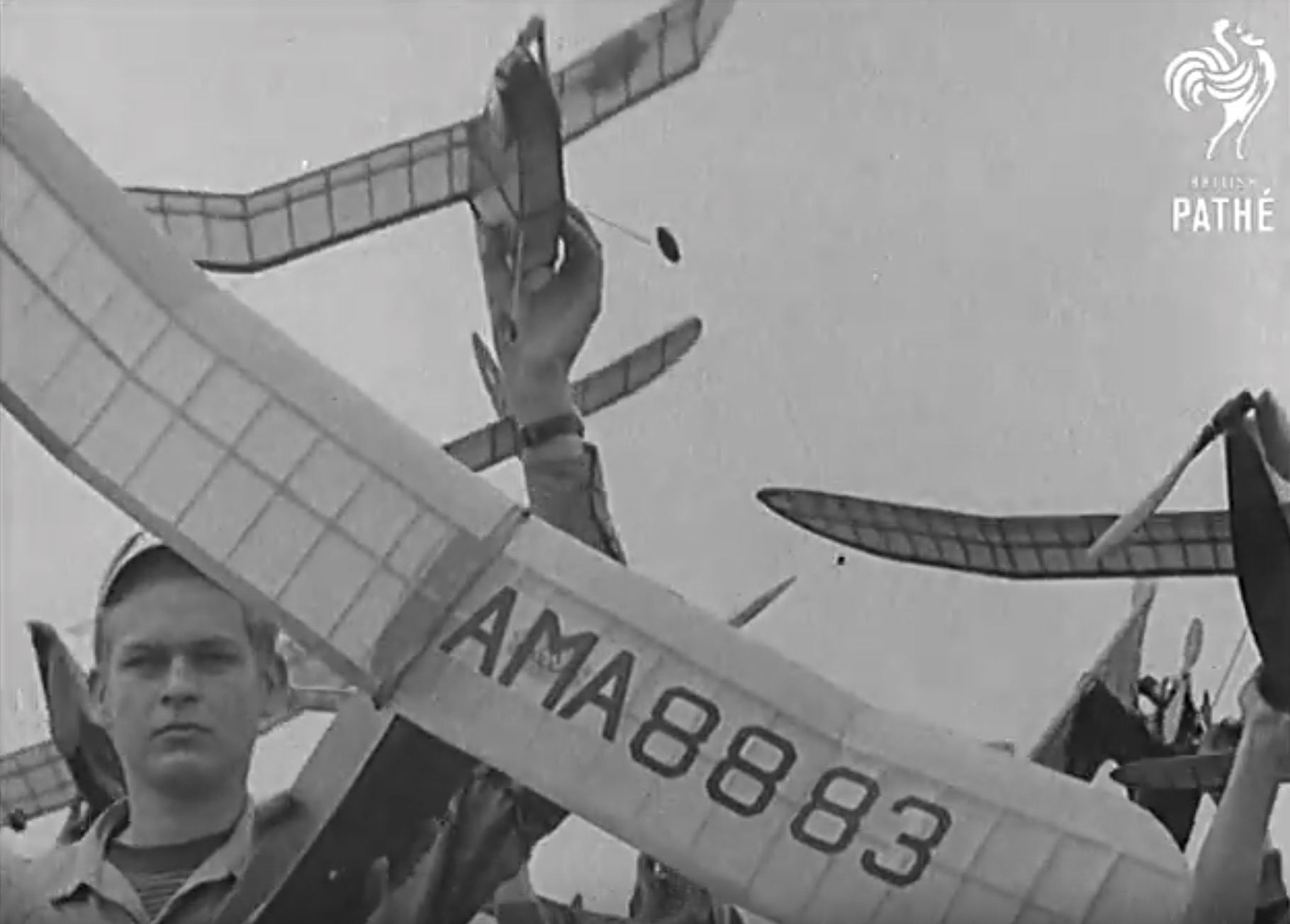 Almost all of the aircraft were handcrafted from balsa wood and flew without any control. It's a far cry from the cutting edge3D printed aircraftwe have today! These free-flight models were judged for both their endurance and performance. If you want to know more about these sorts of vintage model airplanes, here's an article. 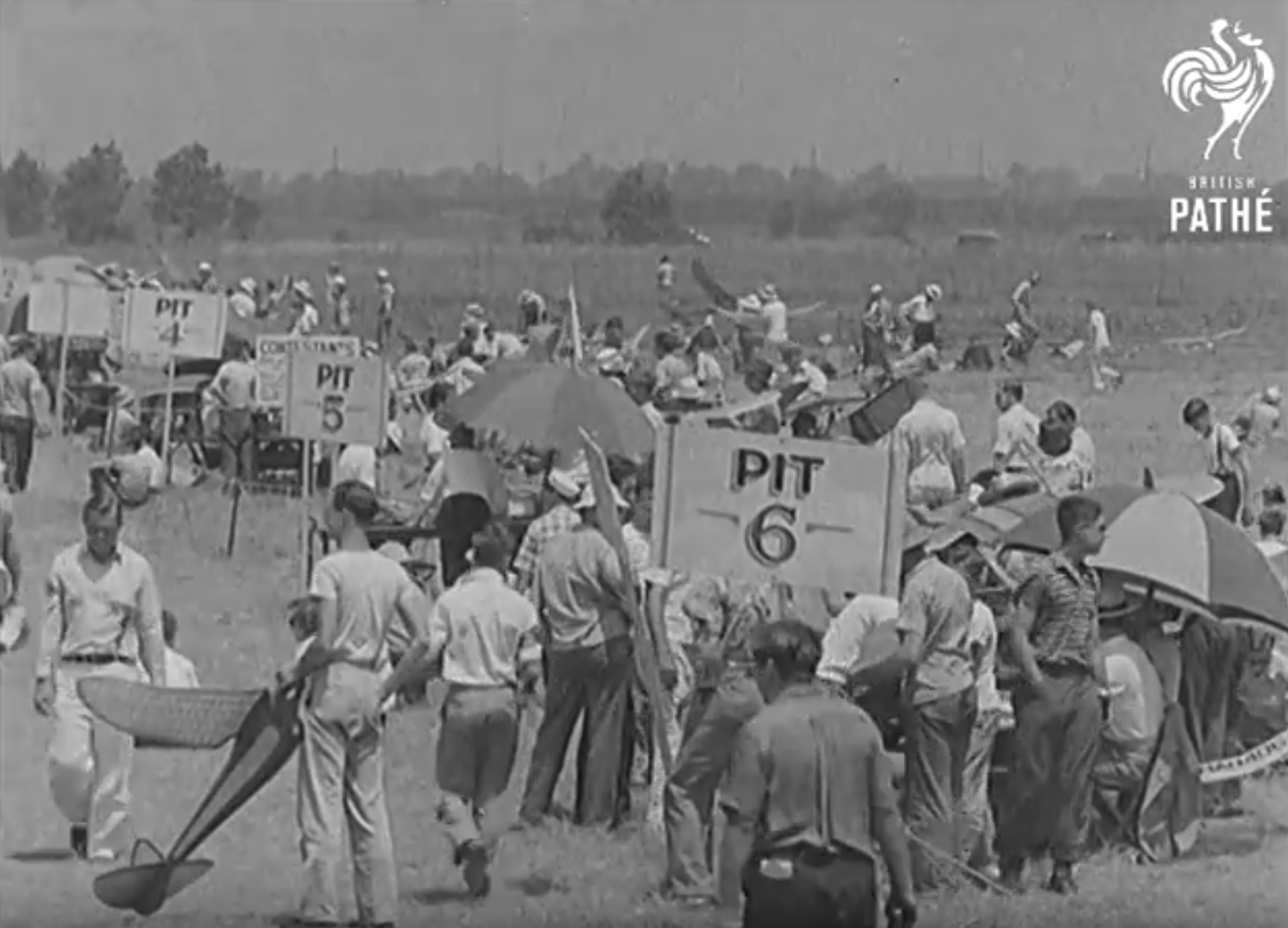 The great popularity of early model airplane contests in the 1920s and 1930s resulted in a variety of organizations being formed. The Junior Air League and the Junior NAA (the young person's branch of the National Aeronautic Association) were some of them. Most prominently, the AMA (Academy of Model Aeronautics) came about in 1935 and took over as the leading authority on competitions. 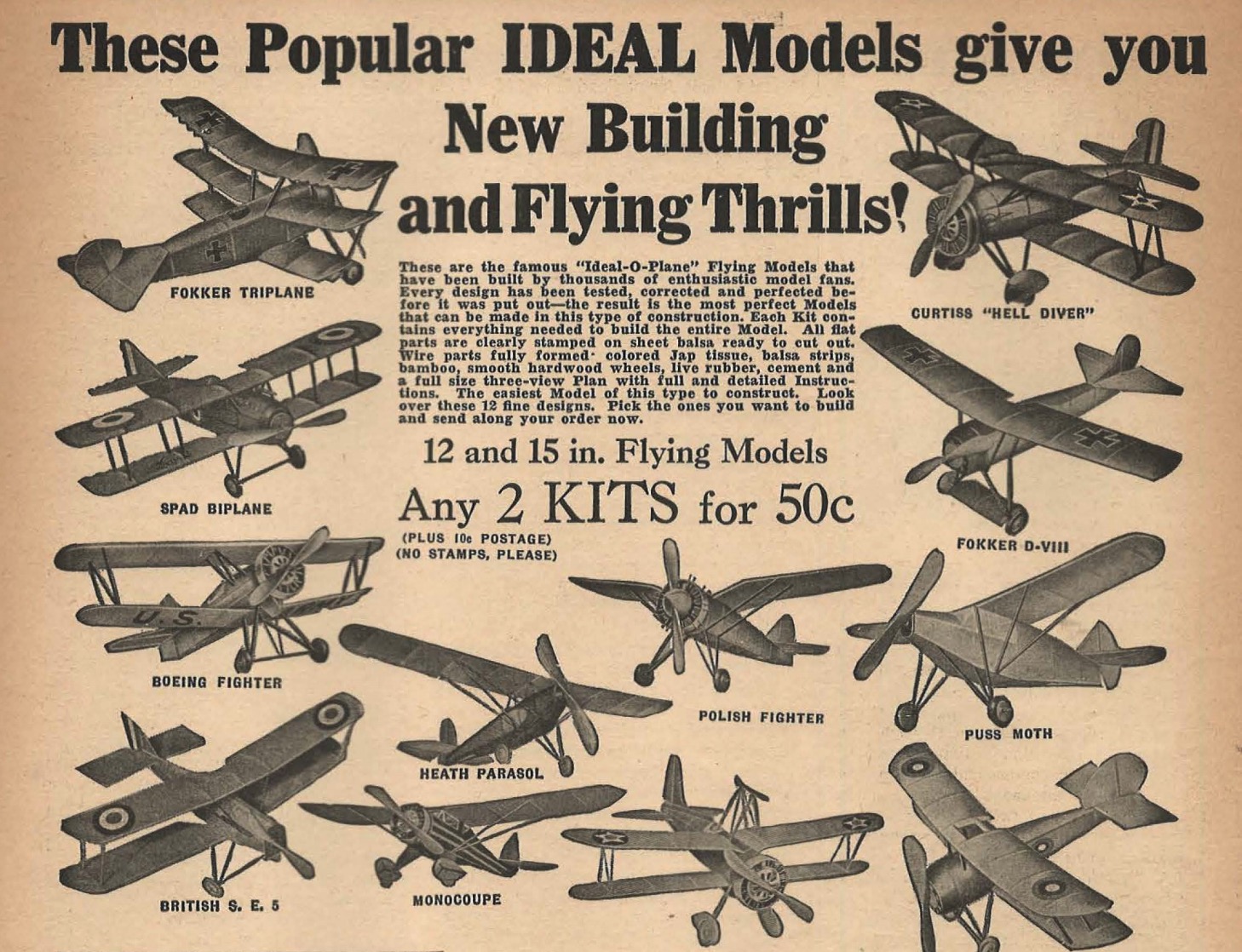 The AMA developed rules of American aeromodelling contests in addition to promoting the hobby through a unified, self-governing voice of model airplane experts. 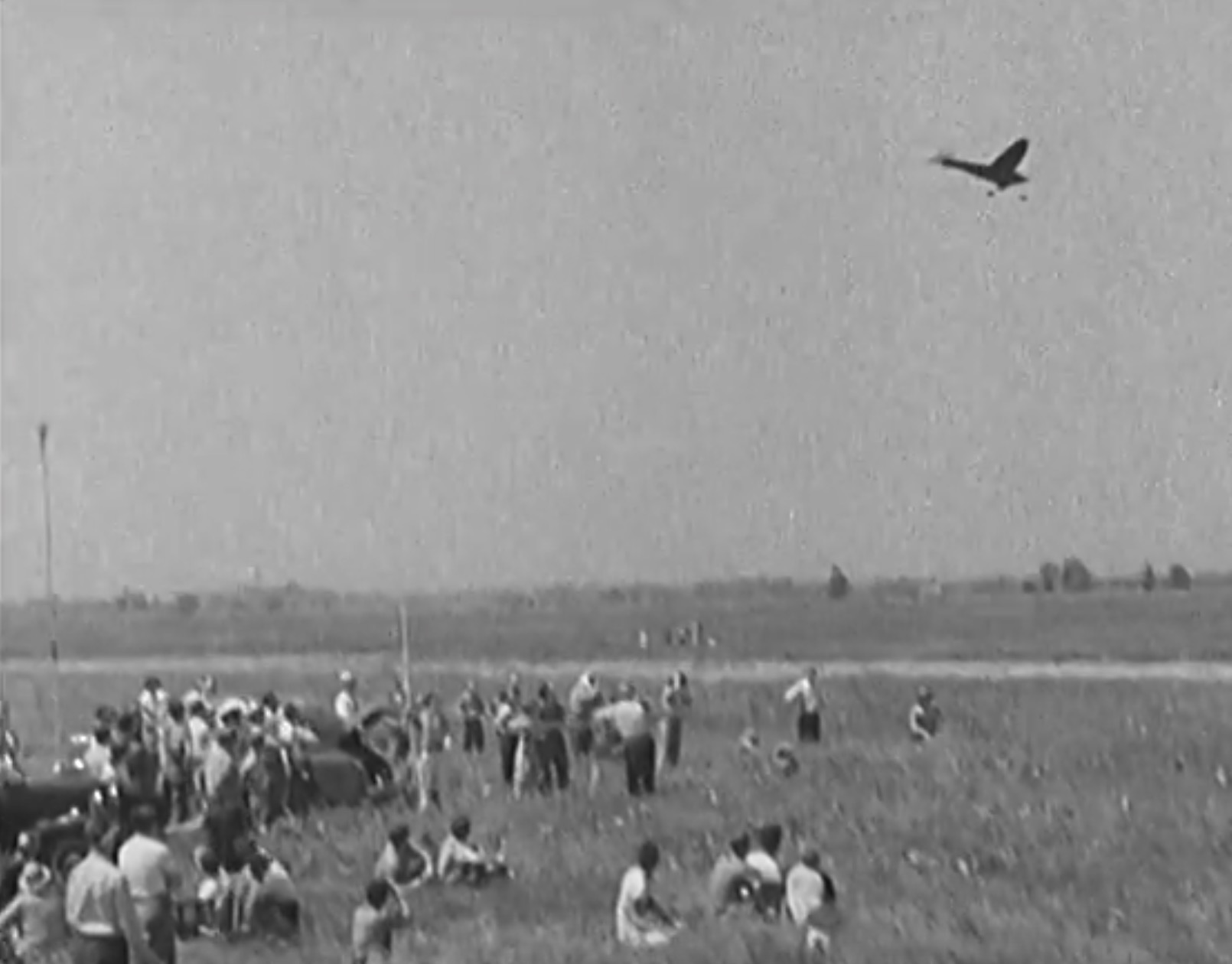 They also started publishing a newsletter in 1936 that went on to become the Model Aviation (MA) Magazine. 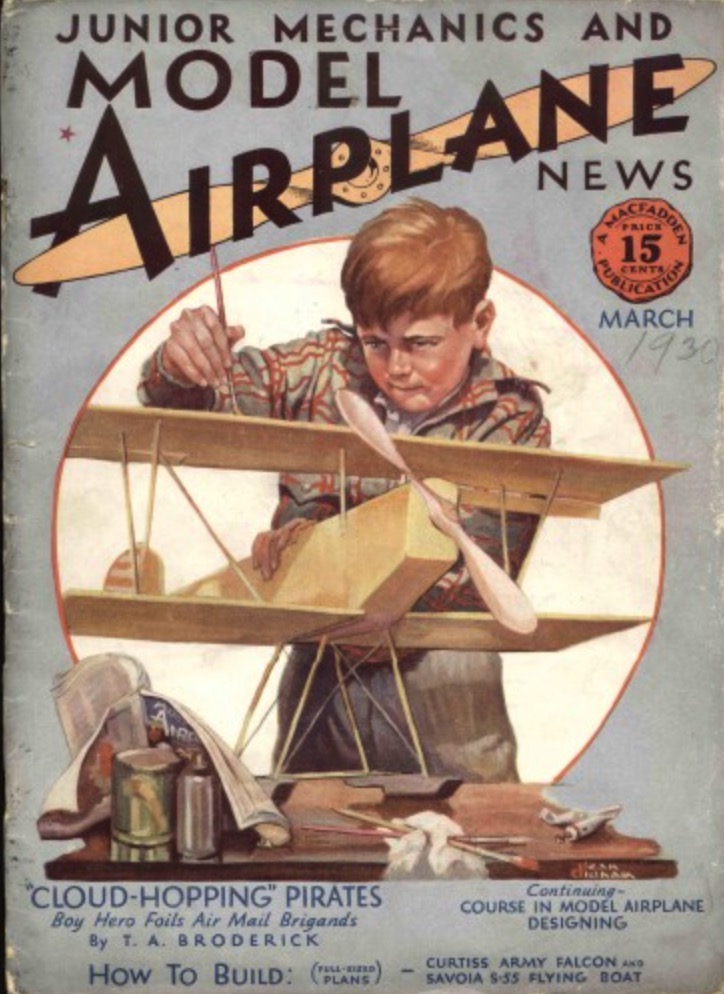 It turns out that some of the model airplane events of seventy years ago also had a fair degree of sketchiness at times!

Although RC was very much in its infancy, certain individuals continually pushed the boundaries of what was possible by developing primitive radio systems in their models. Over the next seventy or so years, Radio Control would continue to develop to where we are today much thanks to these pioneers.

"Yes, would you believe it, one is even radio controlled!" 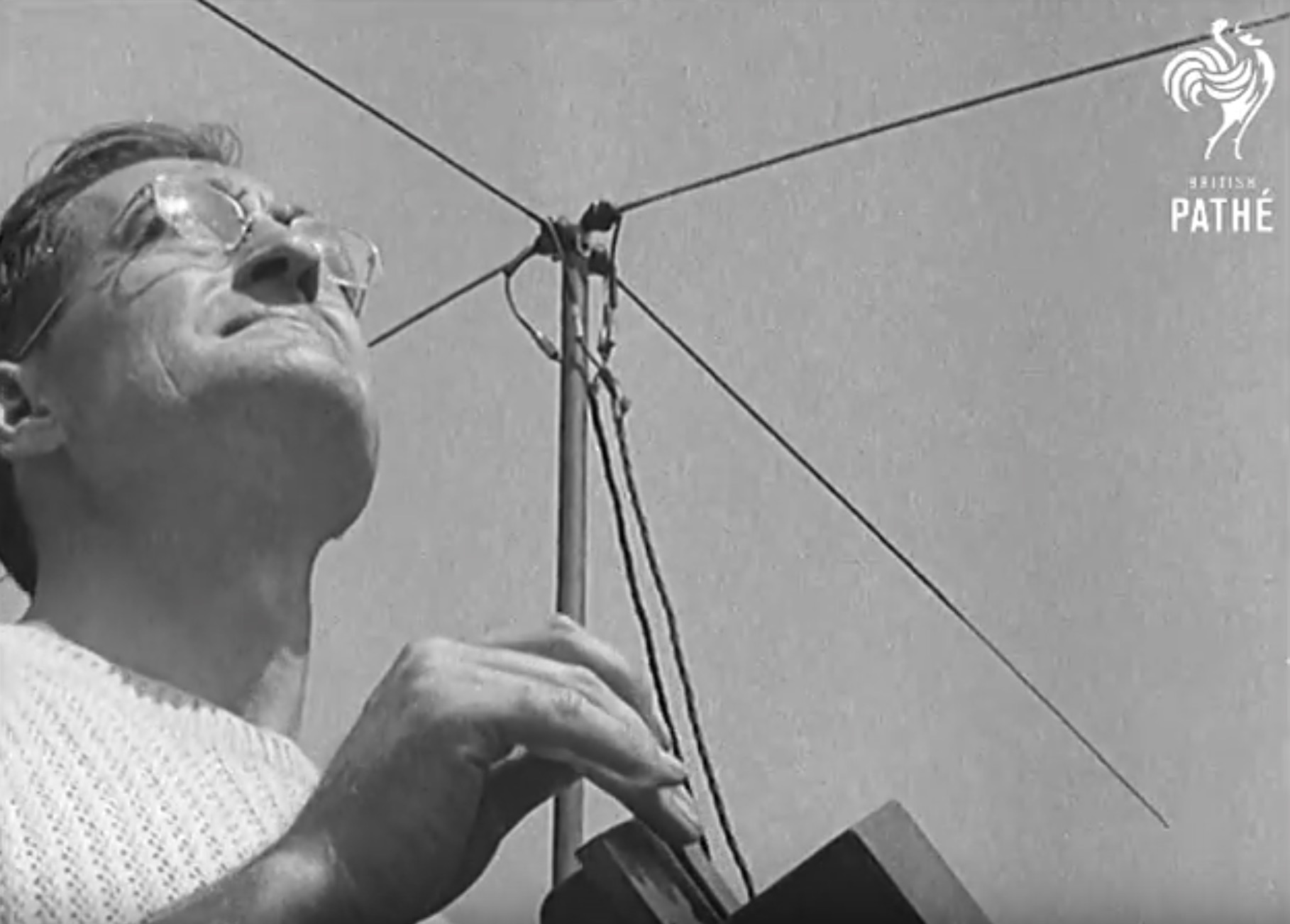 Here's another event held in 1948. Thousands turned up for one of the AMA's national model airplane contests in Detroit. 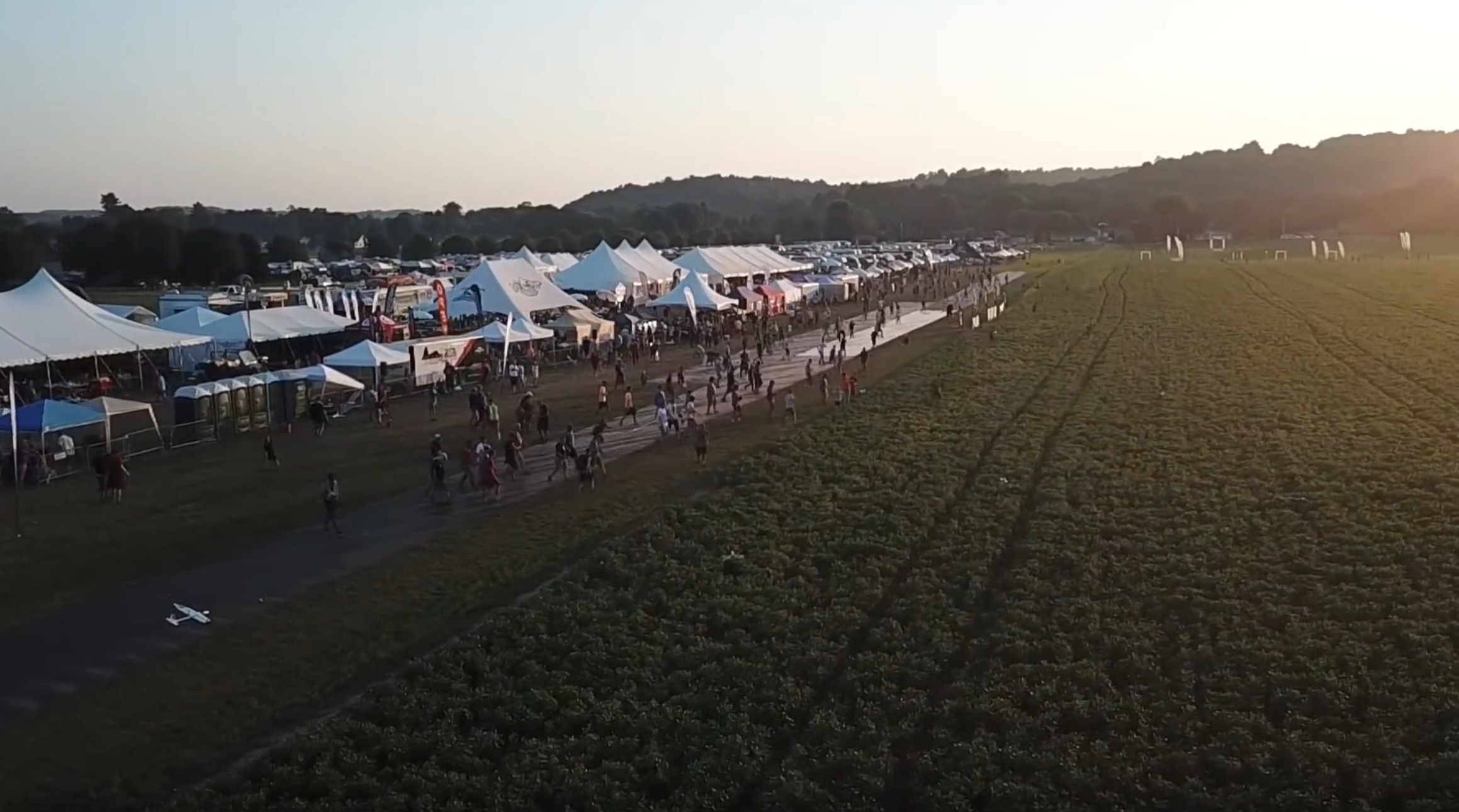 Check out our DIY Airplanes

Damorc on August 9, 2018
Nice! Dovetails well with xjet's recent vid featuring the 1948 competition. He calls out Flite Test specifically as representing where we should be going in terms of engaging folks in the hobby.