You've heard of the flying boat, but have you ever encountered the flying submarine?

WW2 was a time of great innovation in the aviation world. Even before the global conflict, militaries scrambled to develop cutting-edge concepts to give them the edge in any upcoming war. One such concept that didn't quite see the light of day was one that combined the stealth of a submersible with the speed of an aircraft. This, ladies and gentlemen, was the flying submarine! 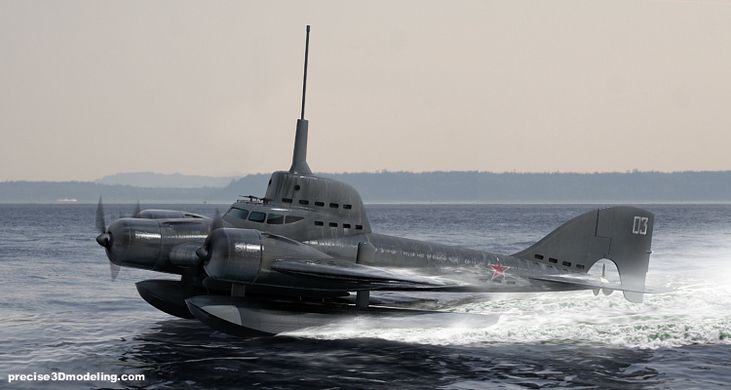 Yes this was actually a thing - I'm not making it up! So, how on earth did this crazy concept come about? Well, whilst studying at the Naval Engineering Institude in Russia, engineer Boris Ushakov drew up plans for a submersible aircraft as part of his work. After a promising start with interest from the Russian Navy and some development, in the end nothing much came of the project due to its impractical complexity and limited usefulness. You usually have to compromise when it comes to a mix of two types of craft - none more so than the flying submarine!

How did it work though? The flying submarine would have submerged underwater through filling many floodable compartments. The cockpit was actually one of these compartments; the crew was required to retreat into an area behind to command the submarine when submerged. The whole aircraft was designed to fly at roughly 100 knots in the air but just 3 knots under the water. 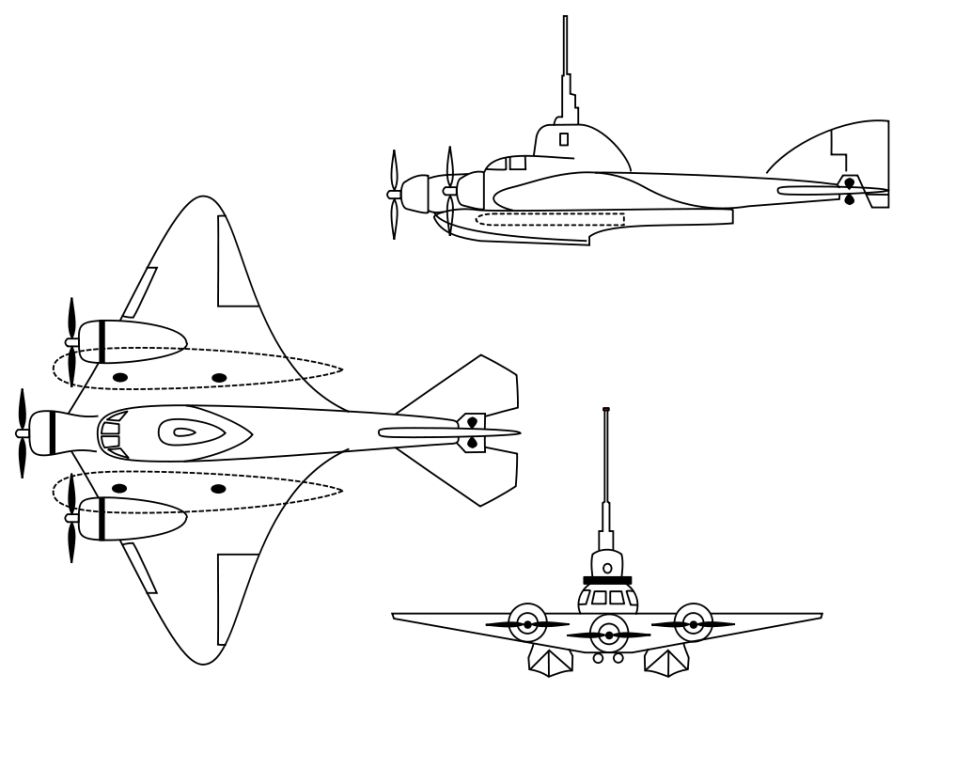 In terms of what the purpose of this contraption actually was, the flying submarine was intended to be a sort of infiltrator craft used for gaining naval superiority with an unusual method. The Flying Submarine would attack a ship by first spotting one, determining it's direction, flying ahead of it, submerging and then striking it with torpedoes. Besides this, the craft could be used for traversing enemy minefields to then attack ships lying beyond. 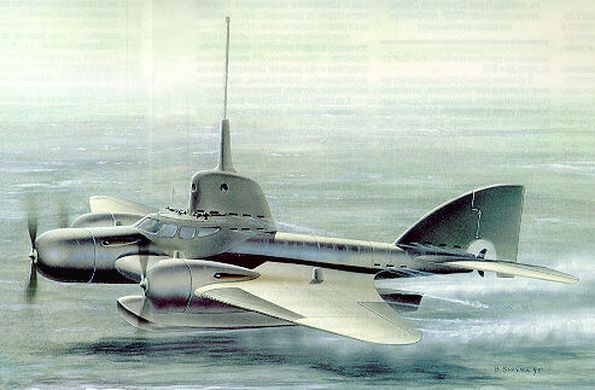 But what if this concept had actually worked? Well, what's even more incredible than the idea of a flying submarine itself is the fact that it's actually been tried by various other nations. Looking like some sort of James Bond gadget, American inventor Donald Reid built a submarine called the RFS-1. It was the sort of 'frankenplane' we here at Flite Test might have dreamt up one afternoon. 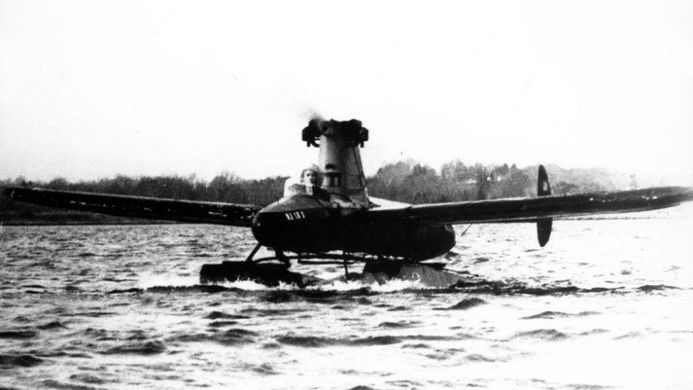 The RFS-1 did prove that a flying submarine (of sorts) was possible. During a test, the aircraft completed a few short 'hop' flights before diving down to a depth of 12ft. The aircraft had an open cockpit meaning the pilot had to make use of an aqualung when traveling underwater. It was quite an achievement for one man who built this machine from old discarded airframes in his garage. 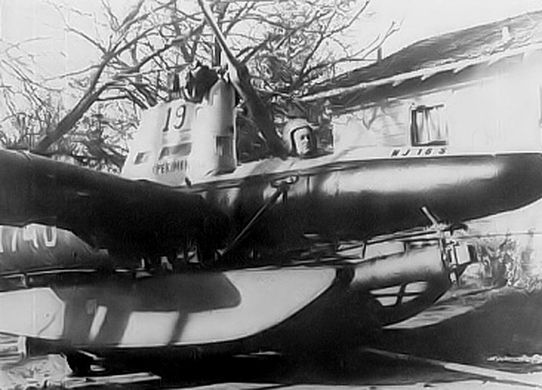 When it comes to out-of-the-box thinking, the flying submarine surely wins first prize.

If you learned something new today, make sure to hit that 'recommend button' to help others find this article too!

Read more about the history of aviation 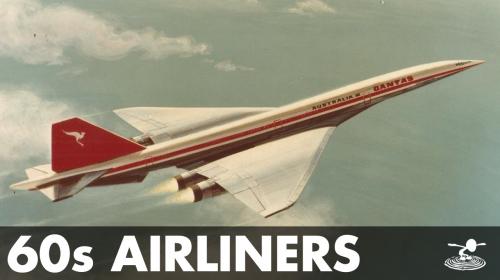 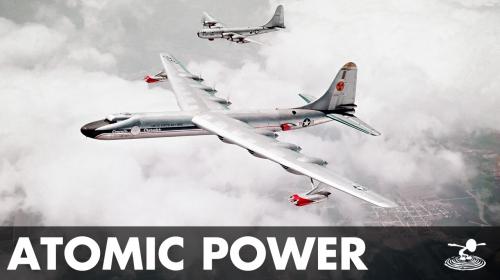 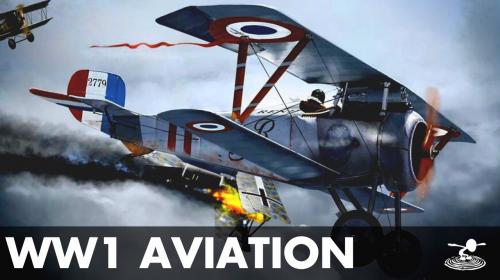 NYCBobby on November 6, 2018
Don't forget the flying sub from Voyage to the Bottom of the Sea.

kilroy07 on October 25, 2018
You should check out the forums;
https://forum.flitetest.com/index.php?threads/ftfc18-wwii-ushakov-lpl-flying-submarine-by-foamydm.36977/