My project is about telemetry for rc planes, in aeromodelism it's important to know some flight parameters like battery level or fuel level, height of the flight, speed of plane and much more.

When you flight a plane you can't look in the same time a screen with parameters and where is the plane (if you can make that, you are a cameleon) and you must don't stop looking at the plane or the plane go quickly to the ground and it is destroyed.

Some radio manufacturers offer voice telemetry on their transmitter, but these are top of the range models and very expensive.

For this reason I thought of making a voice telemetry which is compatible with the different brands, low cost and completely independent of the manufacturers (each brand has its communication protocol, SBUS, iBus etc.., so difficult to make a universal model).

I had already made prototypes with LILYGO TTGO LORA 868Mhz ESP32 and so I chose this card. 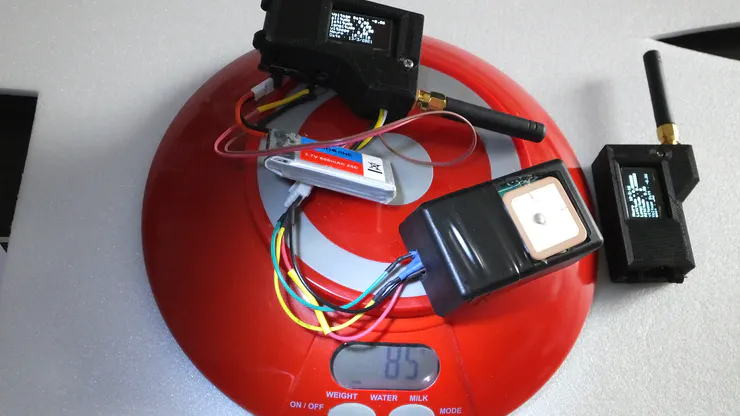 transmitter weight with battery and gps 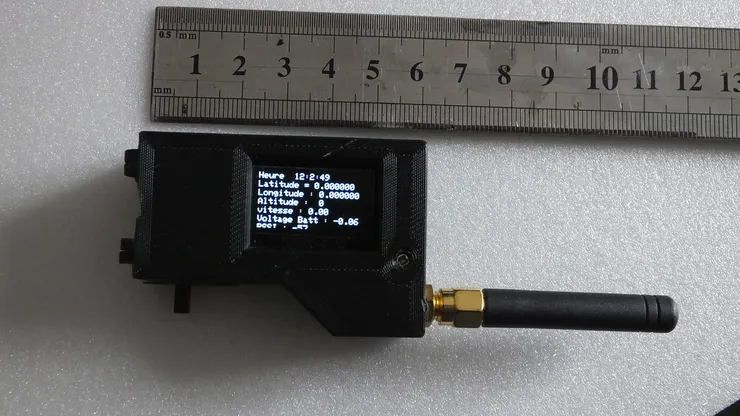 dimension of the receiver

The android smartphone bilingual French/English application was developed with MIT APP INVENTOR 2, which allowed me to easily integrate voice alarms and voice requests.

For the moment the voice alarms are:

_ Battery (threshold set according to the type of battery 3S, 4S etc.)

_Height of the plane (fixed at the start)

The triggering of the start of the countdown for the flight time is either vocal or automatic according to the height / speed.

the start screen of the app

here is the alarm screen

And the screen for the choice of vocals queries

The flight data are recorded on the smartphone for later use (trajectory plotting in google earth, speed variation, battery voltage, etc.) 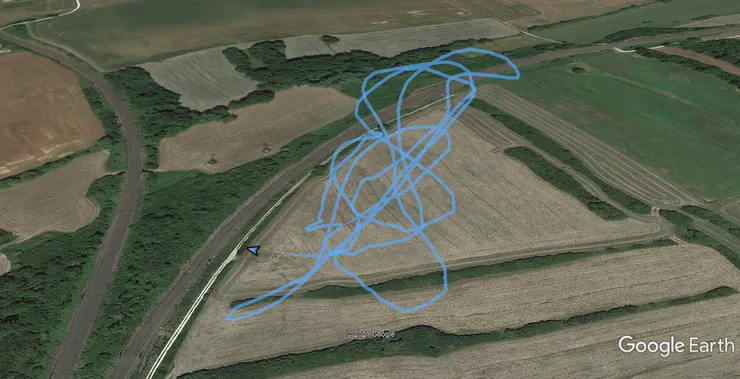 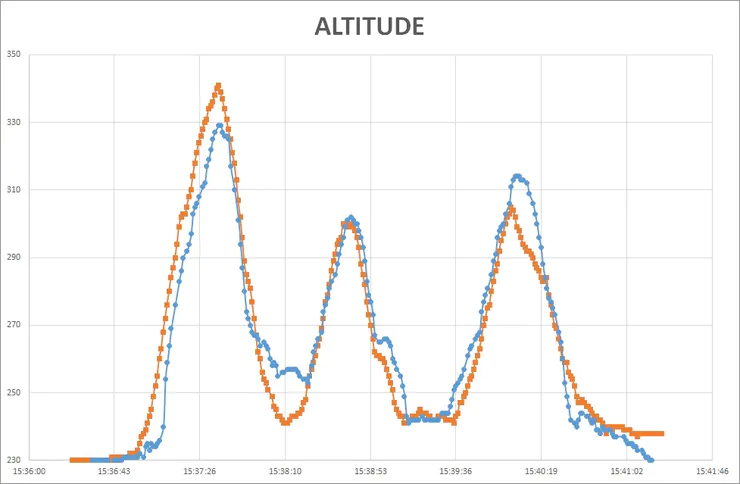 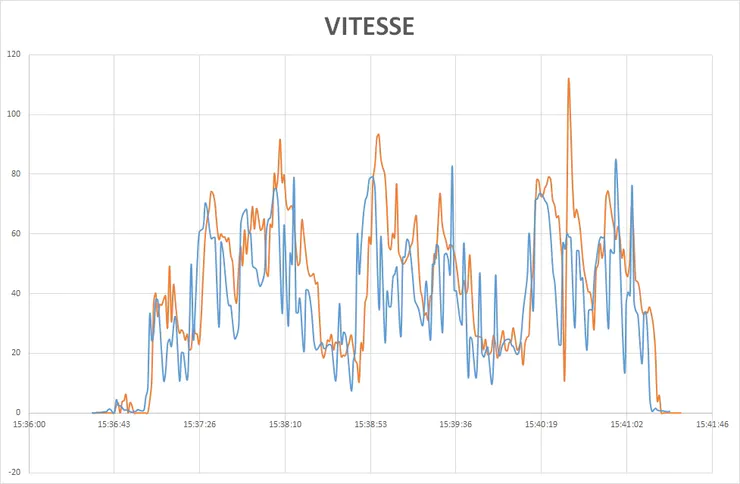 and with voice interrogations

here is the wiring, it is very simple to made it 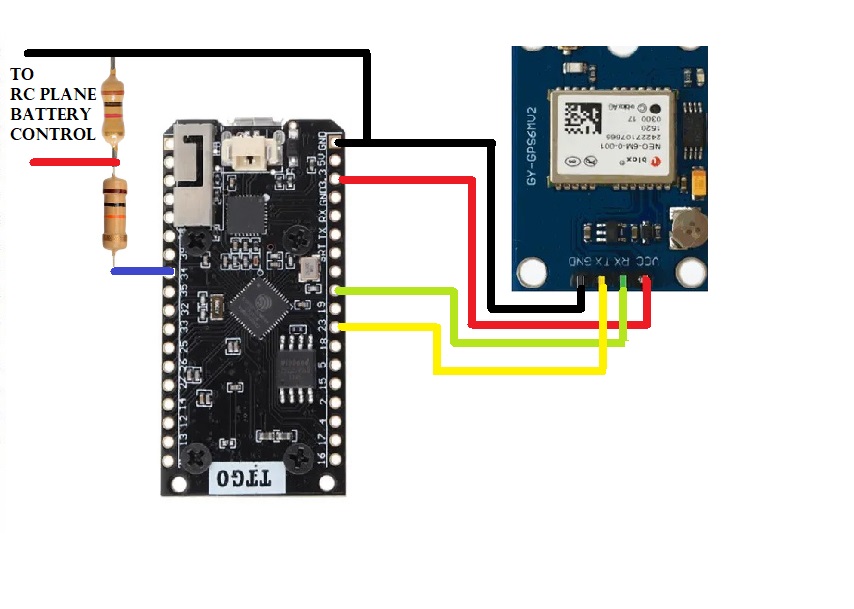 Thank's for reading and watching the videos, I hope you make it, it is very helpful for aeromodelers