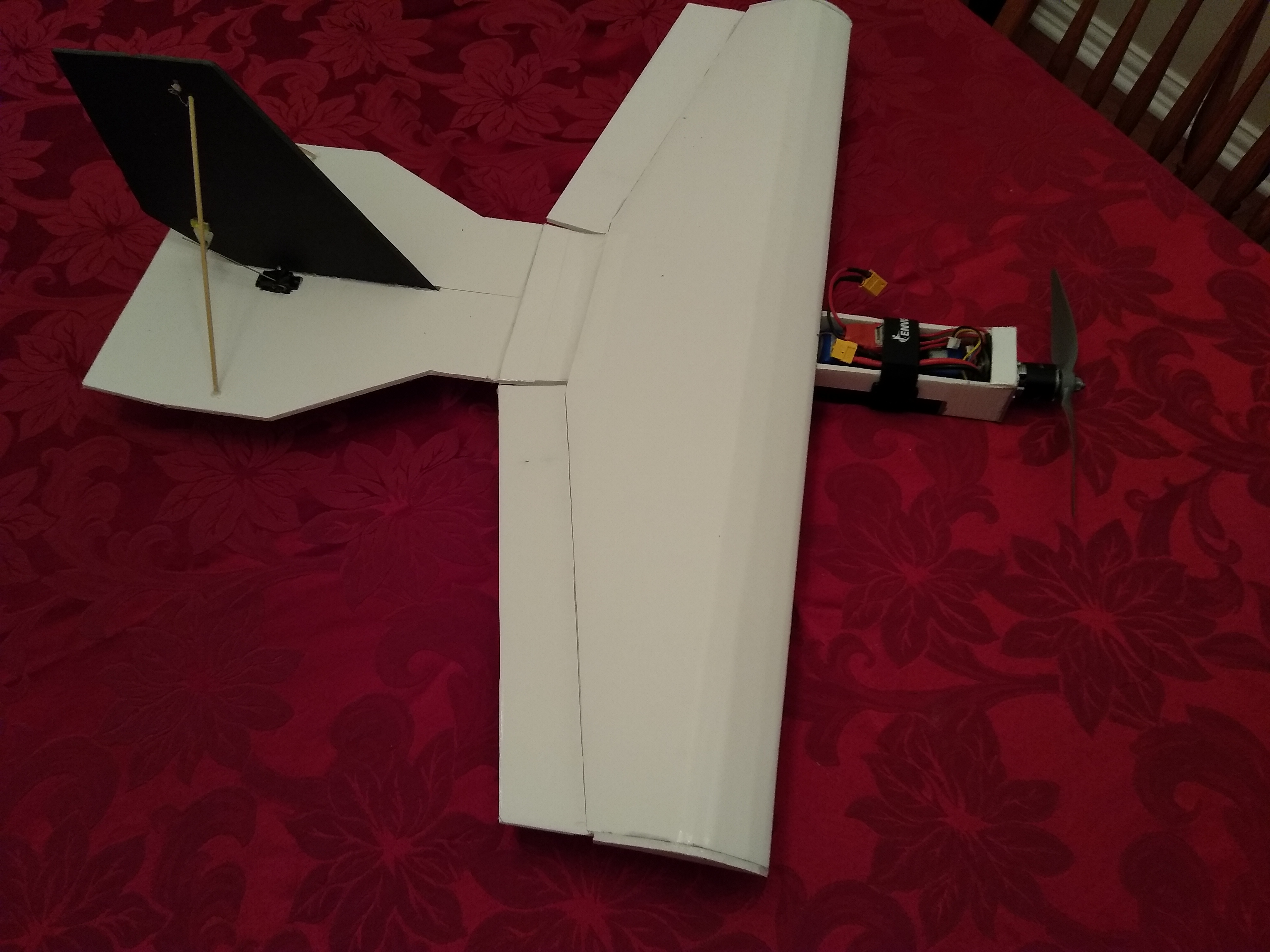 I really like the Bloody Wonder plane.  Since we traveled to FliteFest on a conventional airline this year, I built it as assemblies in my checked luggage and then assembled it  in the FliteFest tent.   We had some challenges but were able to fly in two combats until we had a spectacular mid air collision.   To counter the problems we had, and my son's disappointment that we didn't have a rudder (he is the pilot in the family) I built the "Up Armored Bloody Wonder Baron SUV".   SUV stands for Simplified Unibody V-Fold, see my FT Explorer SUV article for more on the SUV method I use.

The following are the major changes:

Here are some more pictures: 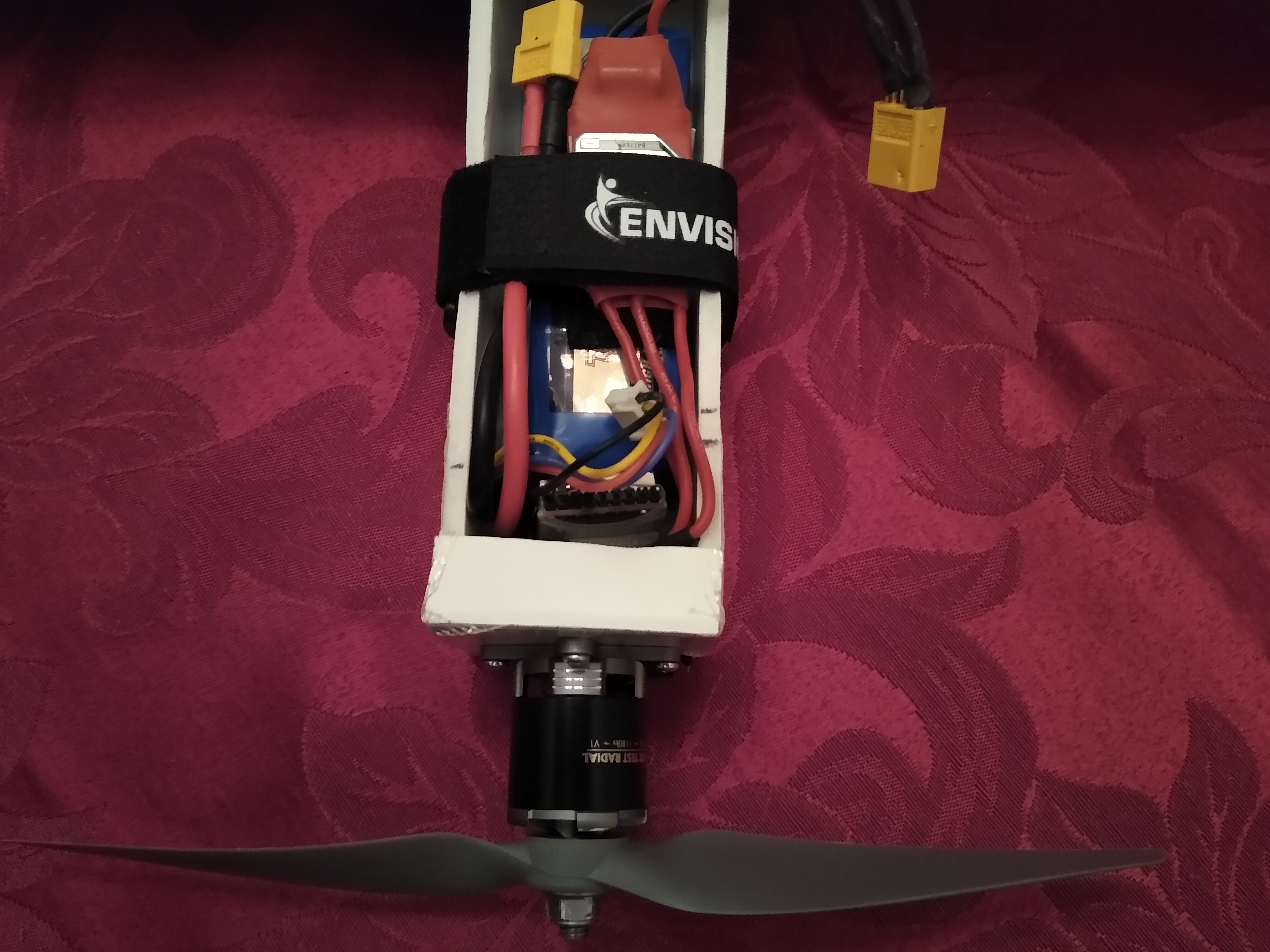 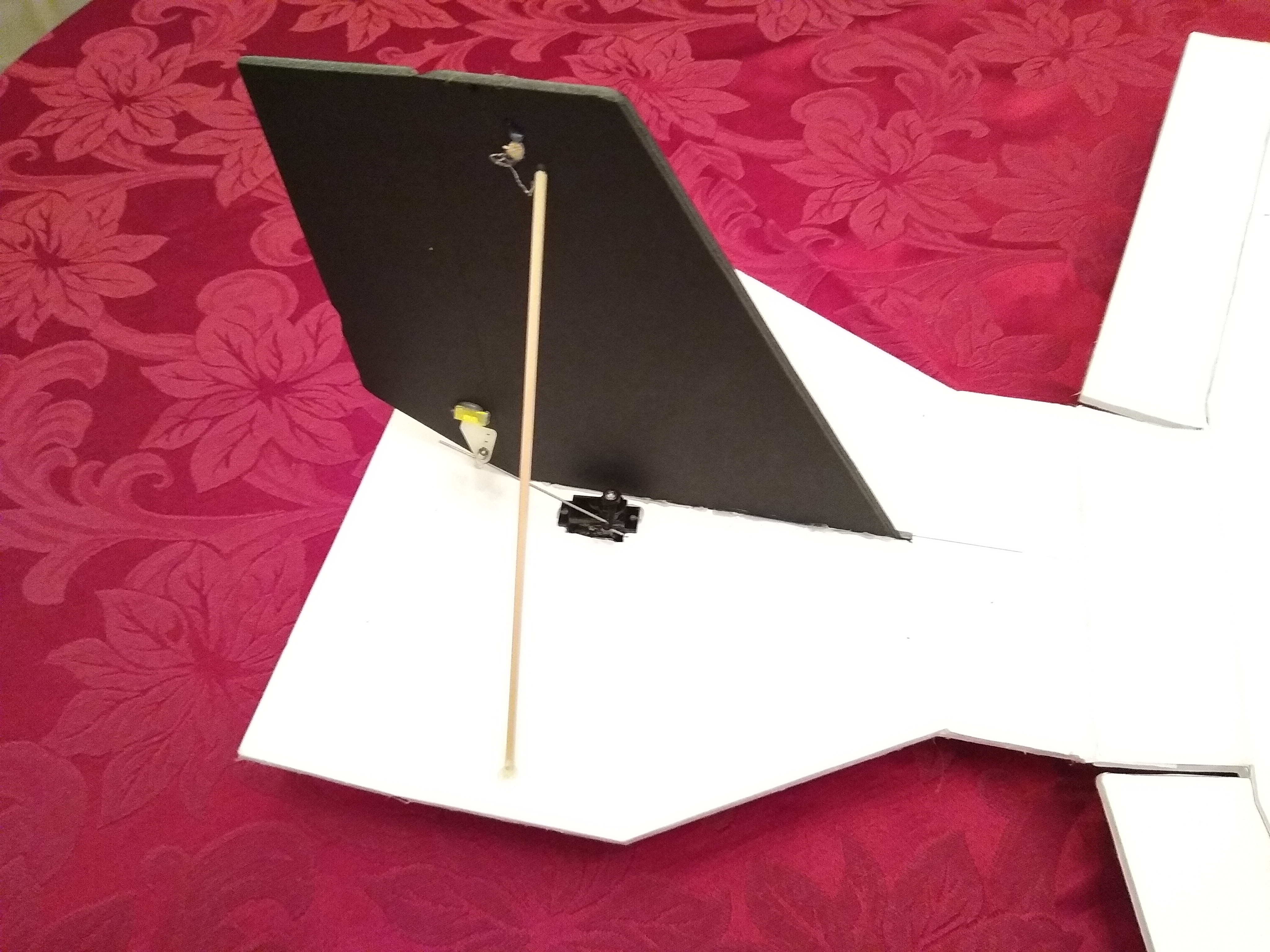 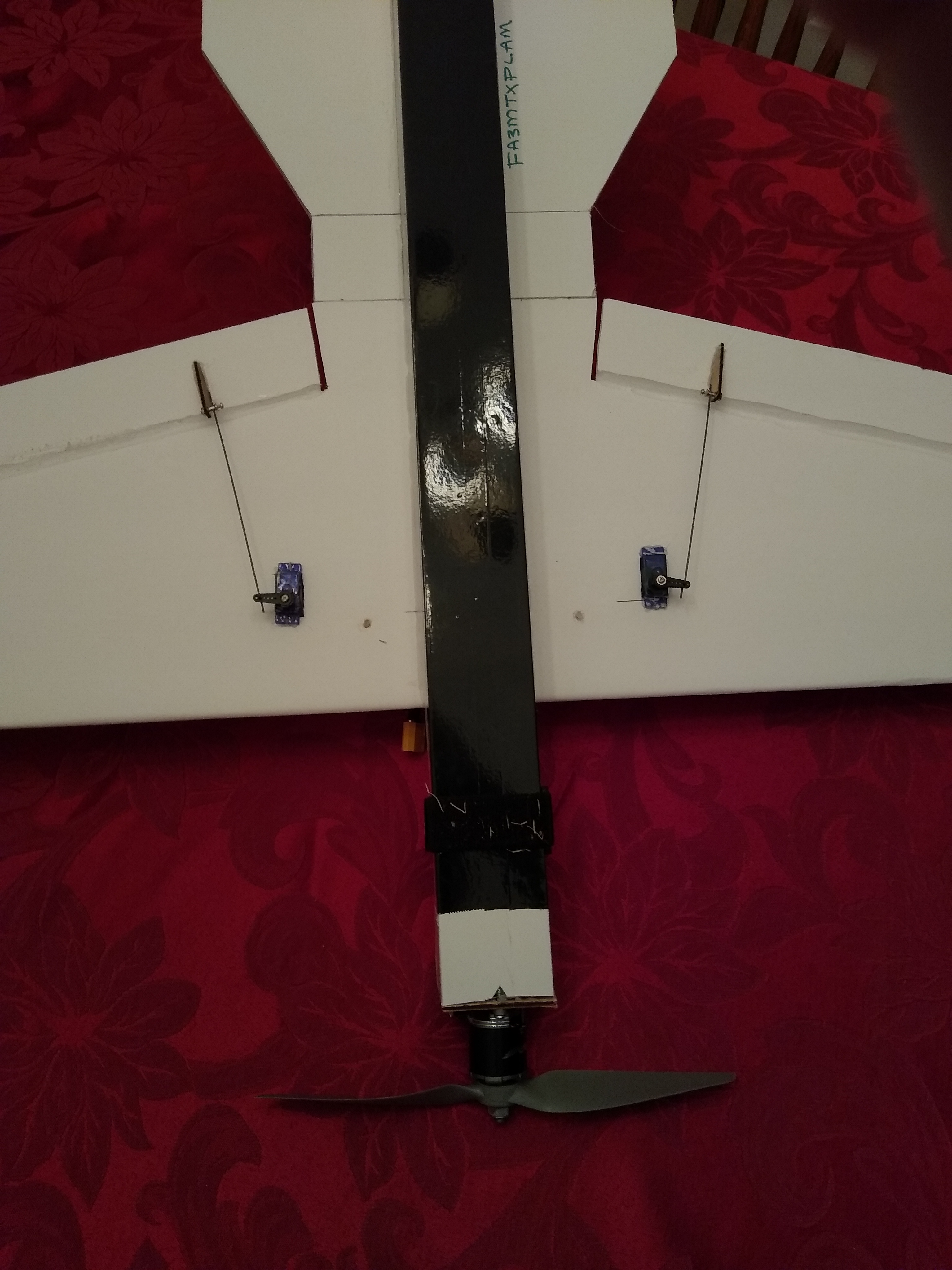 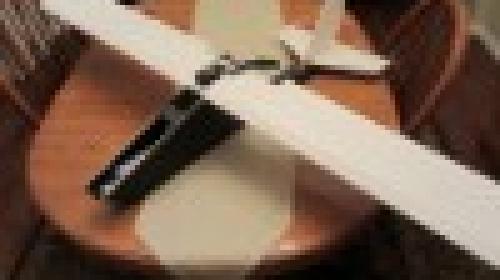 JrValentine on February 8, 2020
Thank you for the article. I have been contemplating a Bloody Wonder build. I am a new fixed wing pilot and learning the basics of flight using a rudder seems like even more reason for me to go ahead with the build. Thank you again.

FYI.... I read in a forum that Adams doesn't use glue to adhere paper to their foam board. The paper is applied to the foam using "static cling". I don't know if this is a true fact as I didn't research further.
Log In to reply