Watch a Flying Bicycle take to the air

Flight has always been a tricky business. It was only around a hundred years ago, after all, that it was becoming a reliable and recognised form of transportation. Since then, we've pushed aviation to the extremes. During the 1960s, individuals were experimenting with human-powered flight using nothing but bicycles, wood and a good helping of ingenuity.

Pretty impressive hu? This team of students from Southampton University, in the UK, built an aircraft to take on the Kremer Prize. The strange airplane had a huge wingspan of 80ft and a maximum speed of 21mph. Empty, the whole machine weighed an almost unbelievable 58.1kg (128lbs)! 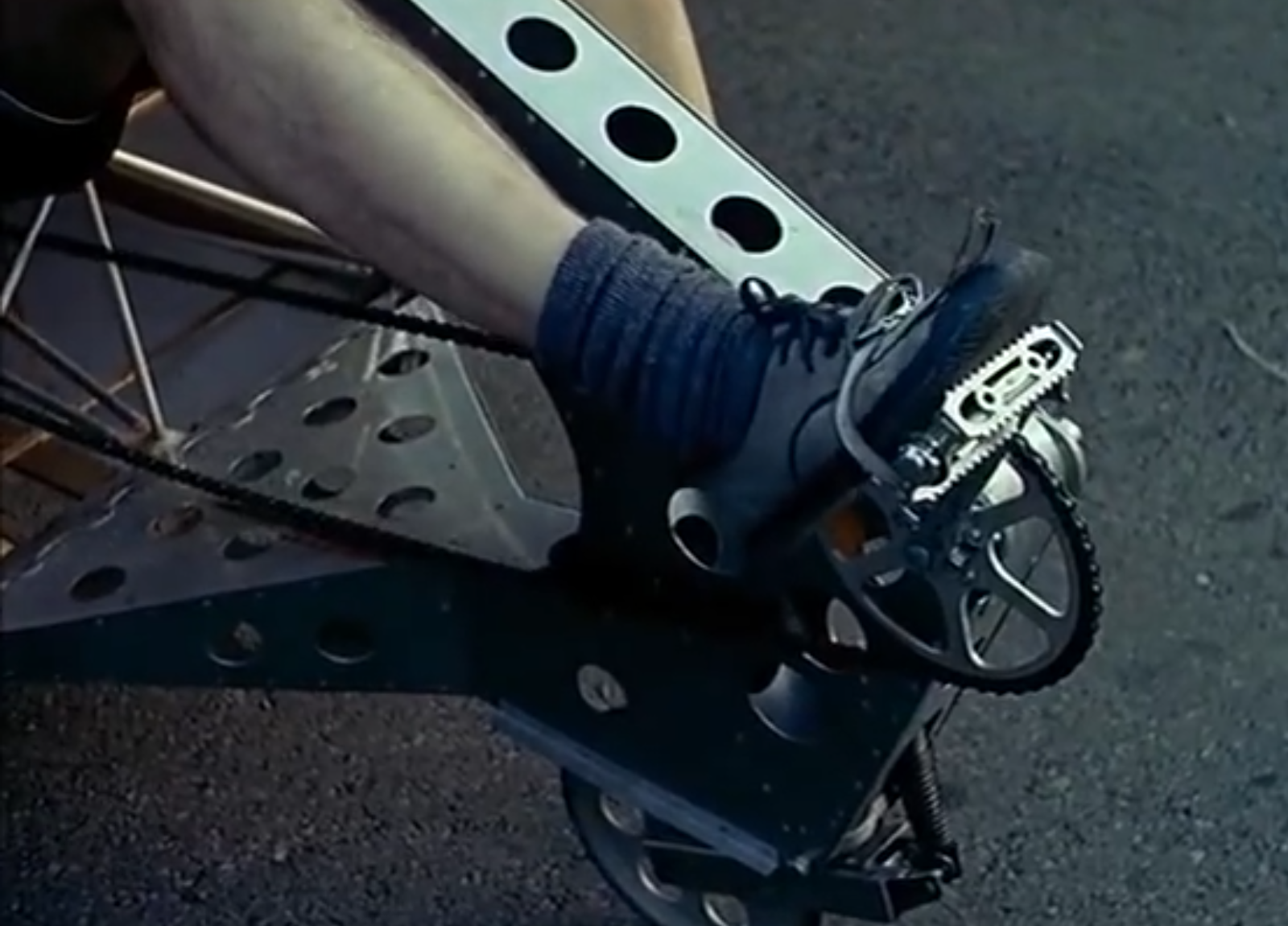 Pedals, sourced from a bicycle, drove a chain that powered a large pusher propellor. This was attached to a high pylon above the long glider-like wings of the airplane. 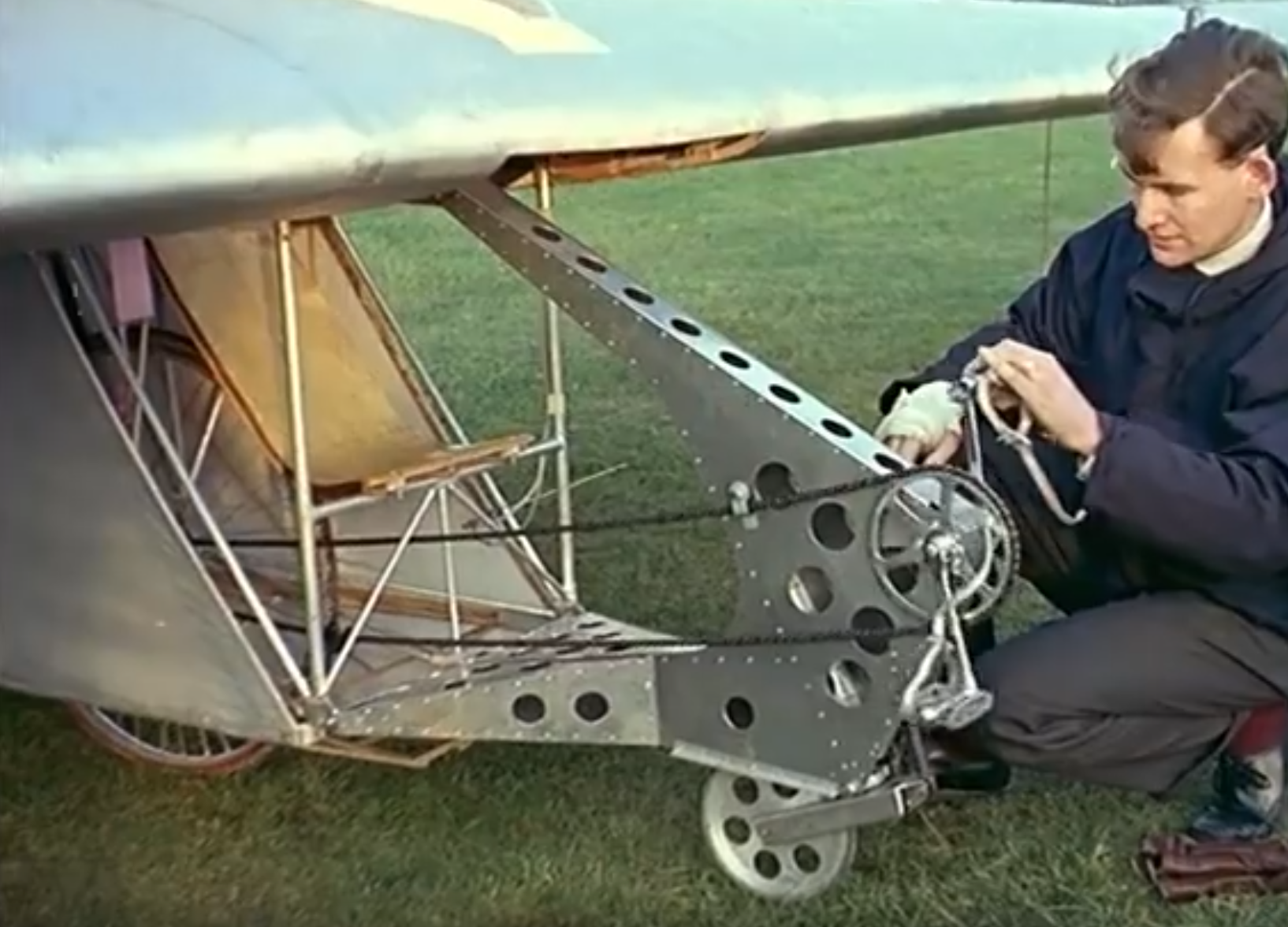 The plane, piloted by Derek Piggott, lifted off early in the morning of the 1st November 1961 and flew for over a mile before coming back down. It seems from the archive video footage that all were in good spirits. 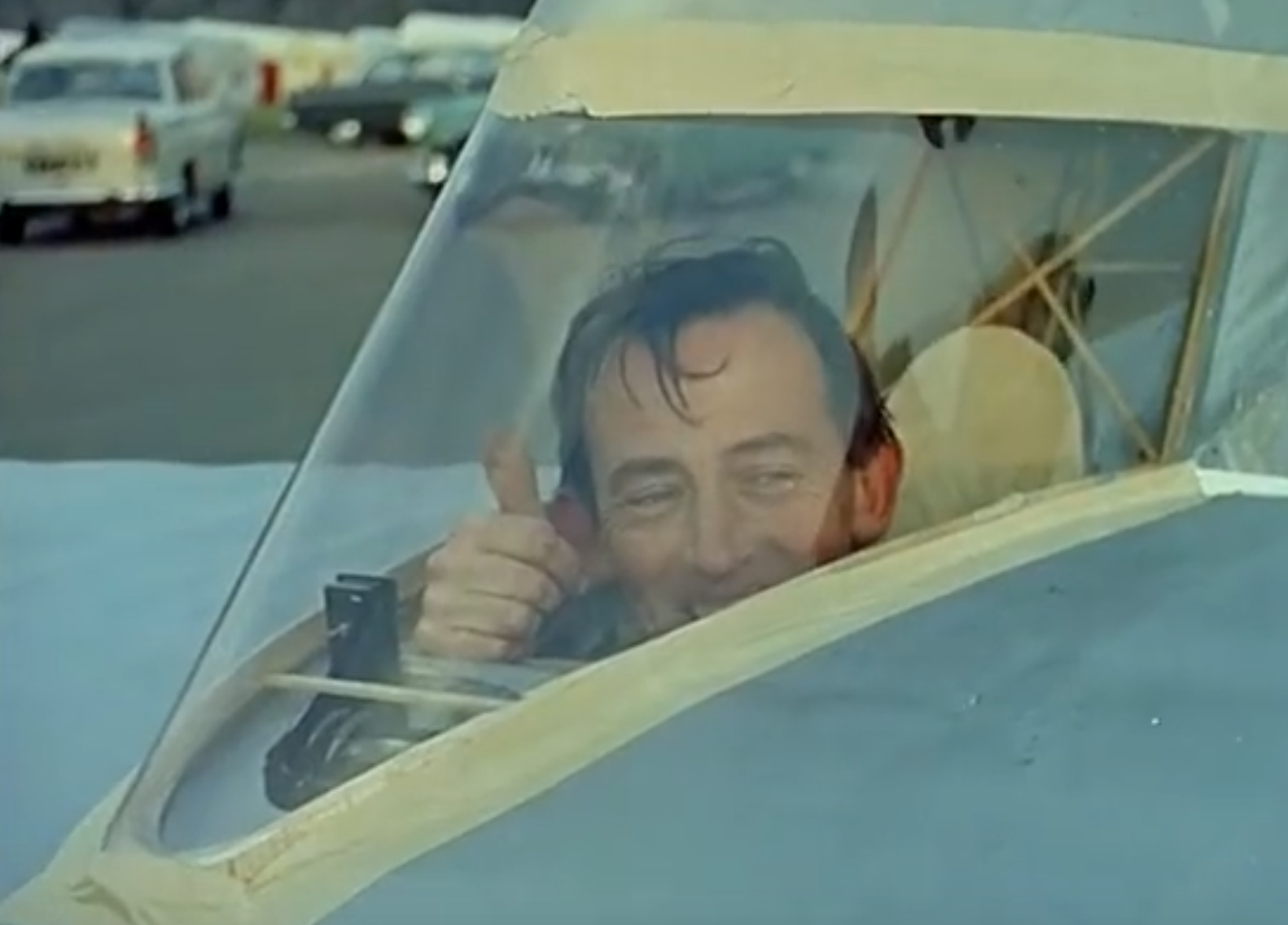 I love how smartly some of the students are dressed. I'm not sure you would have found me up this early in the morning when I was attending university, even for an aviation project! 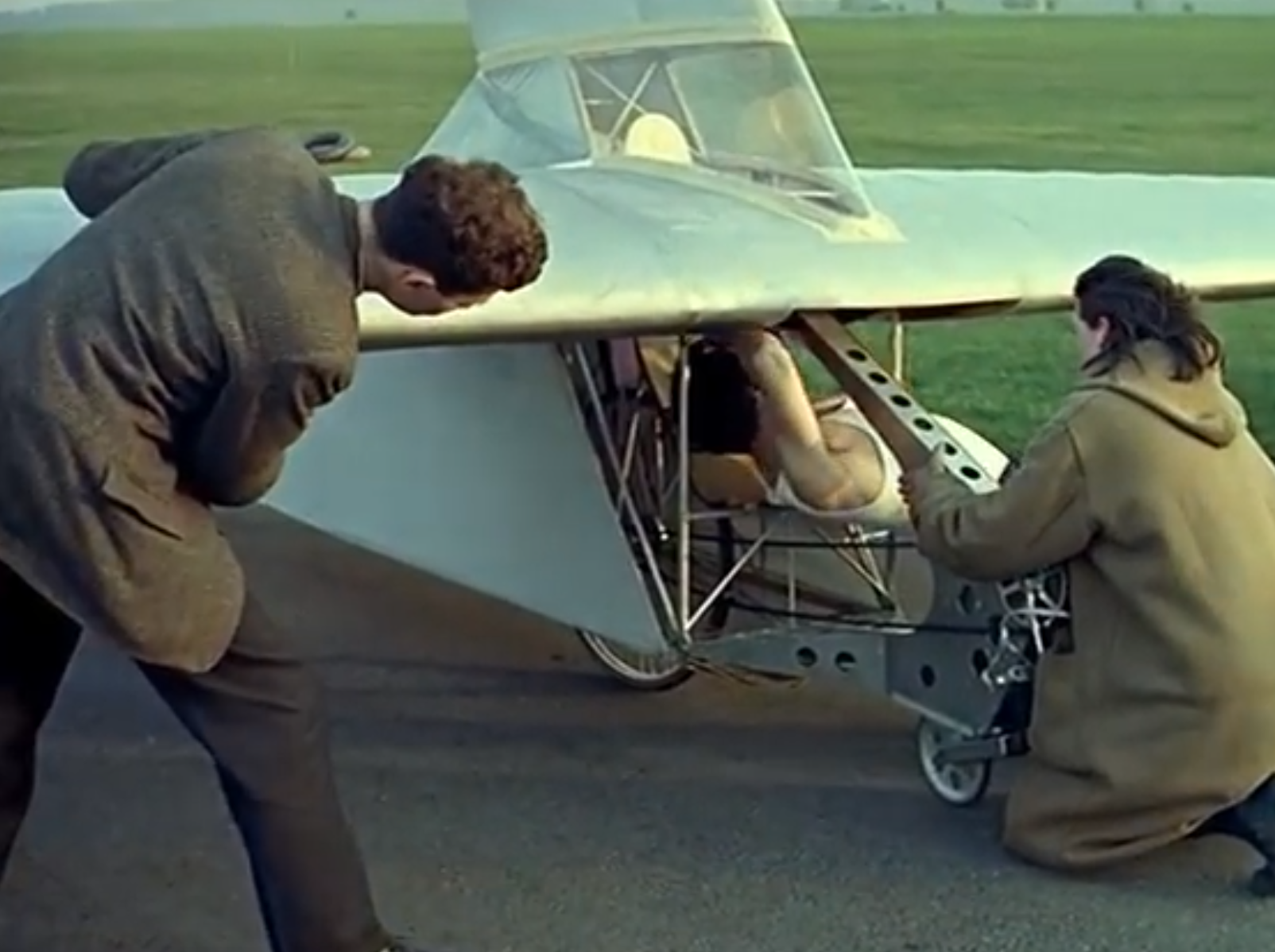 The Southampton University Man Powered Aircraft, abbreviated SUMPAC, became the first official human-powered aircraft to take off and land. Unfortunately though, despite this feat, the student team were never able to claim the winnings offered by the Kremer Prize as the plane was unable to complete the required figure 8 course. 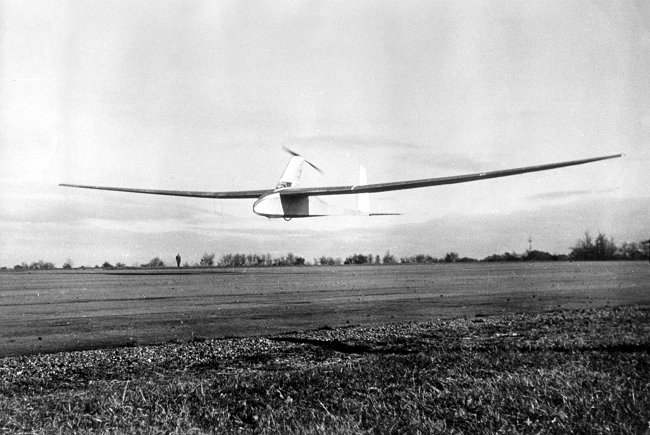 Today, competitions all over the world pit human-powered flying machines against each other. Despite this, pedal-powered flight is still an enormous challenge. I think, for this reason, it's important to remember those who first broke down these barriers of flight in their tweed jackets, duffle coats and cycling shorts. Let's continue to push those boundaries together. 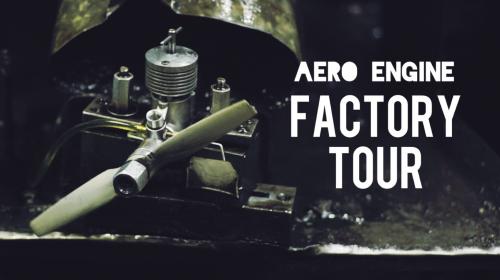 Here's Where Model Airplane Engines Are Made 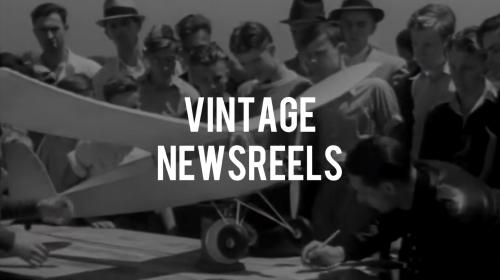 Watch a Flying Bicycle take to the air