Why The P-51 Mustang was Terrible (at First)

Everyone knows the P-51 was one of the most renowned fighters of WW2, but it wasn’t always.

Okay, hold up, let's get this straight: the P-51 was and still is one of the very best aircraft that fought during World War 2. It was superior in many ways to the enemy aircraft it faced and outperformed many of its allies. In a broad stroke, it could be considered the best. So, why was it terrible? Well, let's just say it had some trouble getting started. 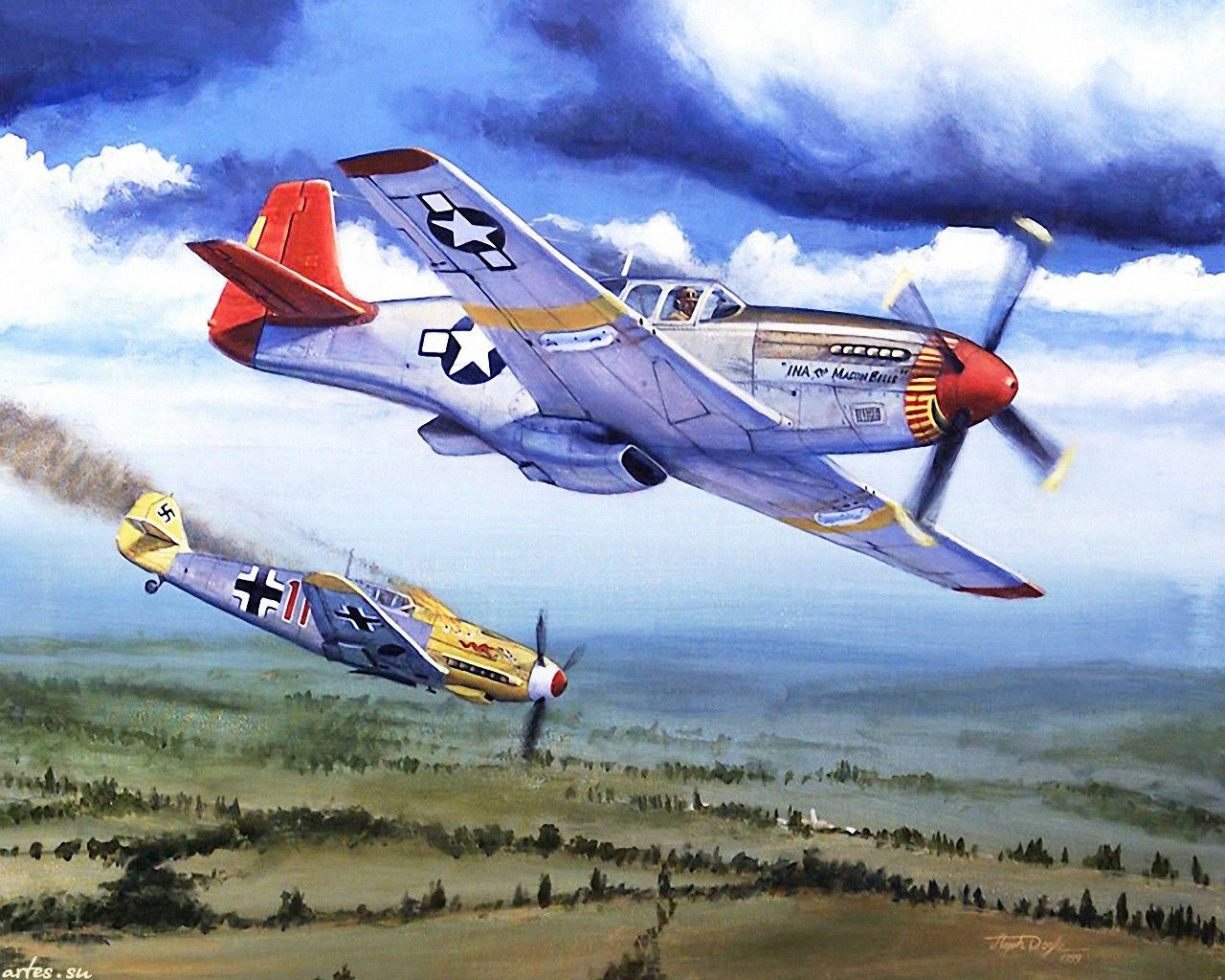 On The Drawing Board

In 1940, the North American Aviation Company was hard at work designing a new fighter for the British Royal Air Force. It was to be a new monoplane fighter with a sleek profile, laminar flow wing, and an advanced aerodynamic cooling system. The resulting airplane was named the Mustang. 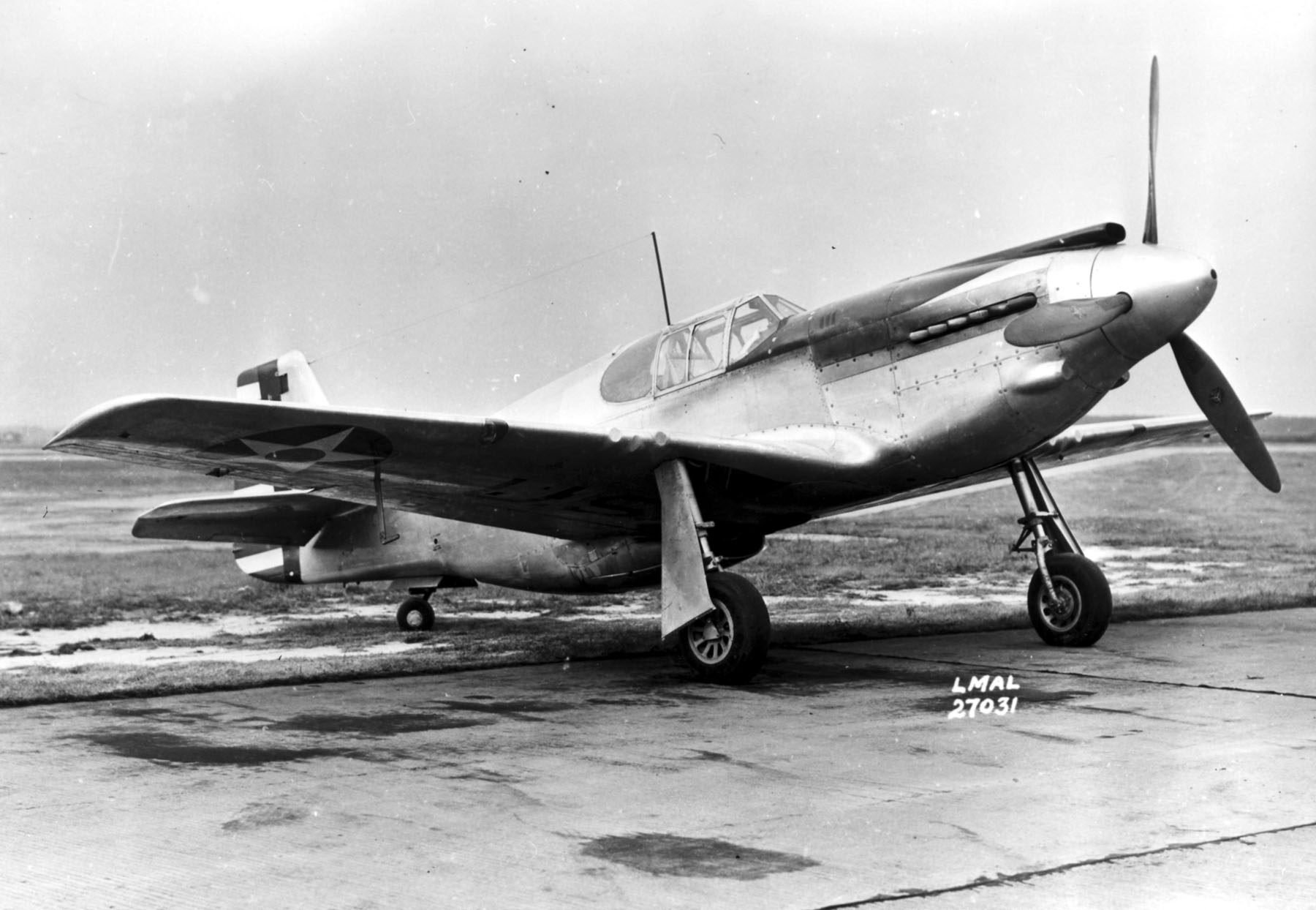 At first, the project looked very promising. Within 117 days, it had gone from concept to full airframe. The first prototypes were faster than the contemporary Spitfire at low altitude with an all-up maximum speed of around 390mph. It also had almost twice the range. However, it took twice as long as a Spitfire to get to high altitude and simply underperformed when not right down at deck level. Something was wrong. 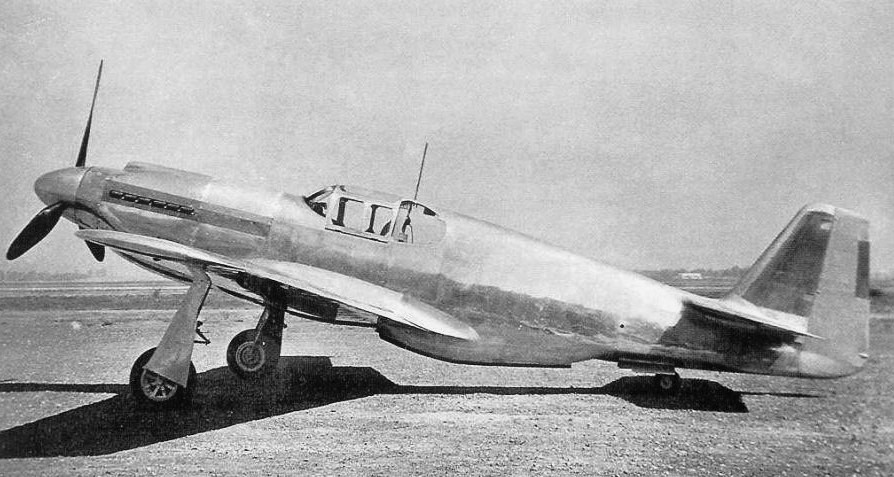 Not Up For the Job

The Mustang was great as a low altitude fighter, but as an all-around warplane, it just didn't have what was needed. The engine couldn’t cope at high altitudes which made it less of a pure fighter. This meant it couldn’t take on the roles it was needed for, such as being a long-range escort for bombers. 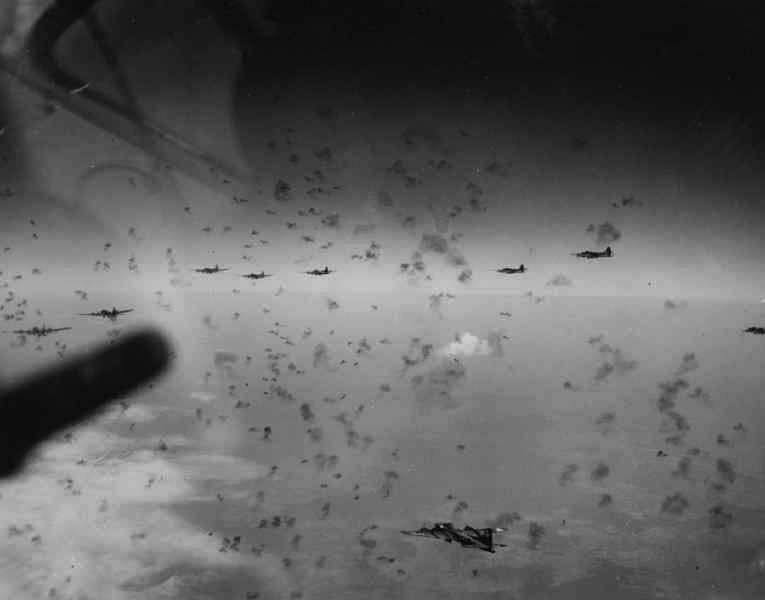 When the US joined the war in Europe, they badly needed an aircraft that was capable of escorting its B-17s and B-24s all the way to Berlin. At this point in 1942, this role was carried out by the P-47 Thunderbolt. However, it didn't have the range to get far into France, nevermind to the German capital. Although the Mustang had the range, it couldn't operate at the high altitudes where the bombers were. Something needed to be done. 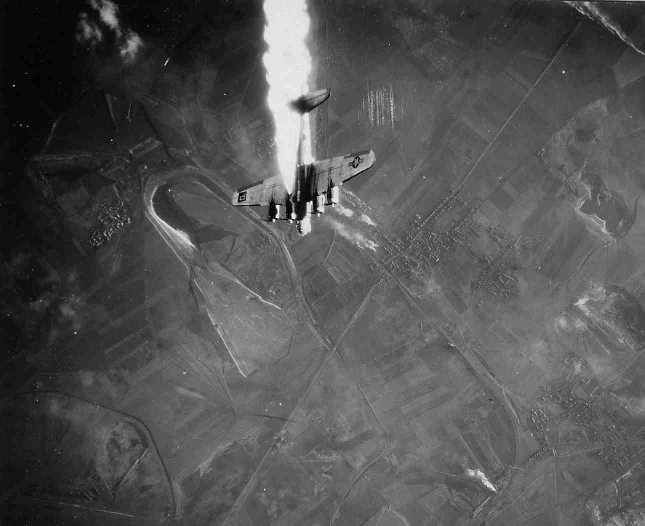 At the same time that daylight bombing raids on German targets were experiencing appalling losses, engineers from Rolls Royce were experimenting with fitting Mustangs with the powerful Rolls-Royce Merlin engine used on the Spitfire, Lancaster and Mosquito. The result was virtually instantaneous.

It was discovered that the Merlin 61’s advanced supercharger that was lacking on the Alison engine gave an outstanding climb and high altitude top speed. The aircraft now possessed an engine that produced more power at 30,000ft than the previous engine had done at takeoff. Shortly afterward, North American began to produce Mustangs with 1,620 hp engines built under license in the United States by the Packard Motor Company. 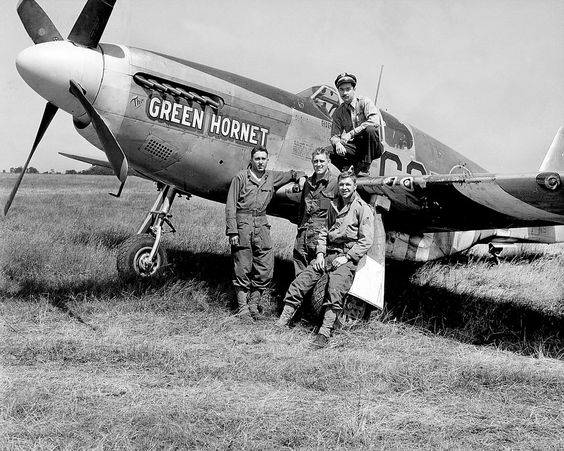 Many consider the introduction of the 'D' model of the P-51 to be the turning point where the machine became a thoroughbred fighter with pure power and a refined design. The new version had a modified cockpit with a blowback for improved visibility. It had simply superb flying characteristics with the very best stats to throw at the enemy. 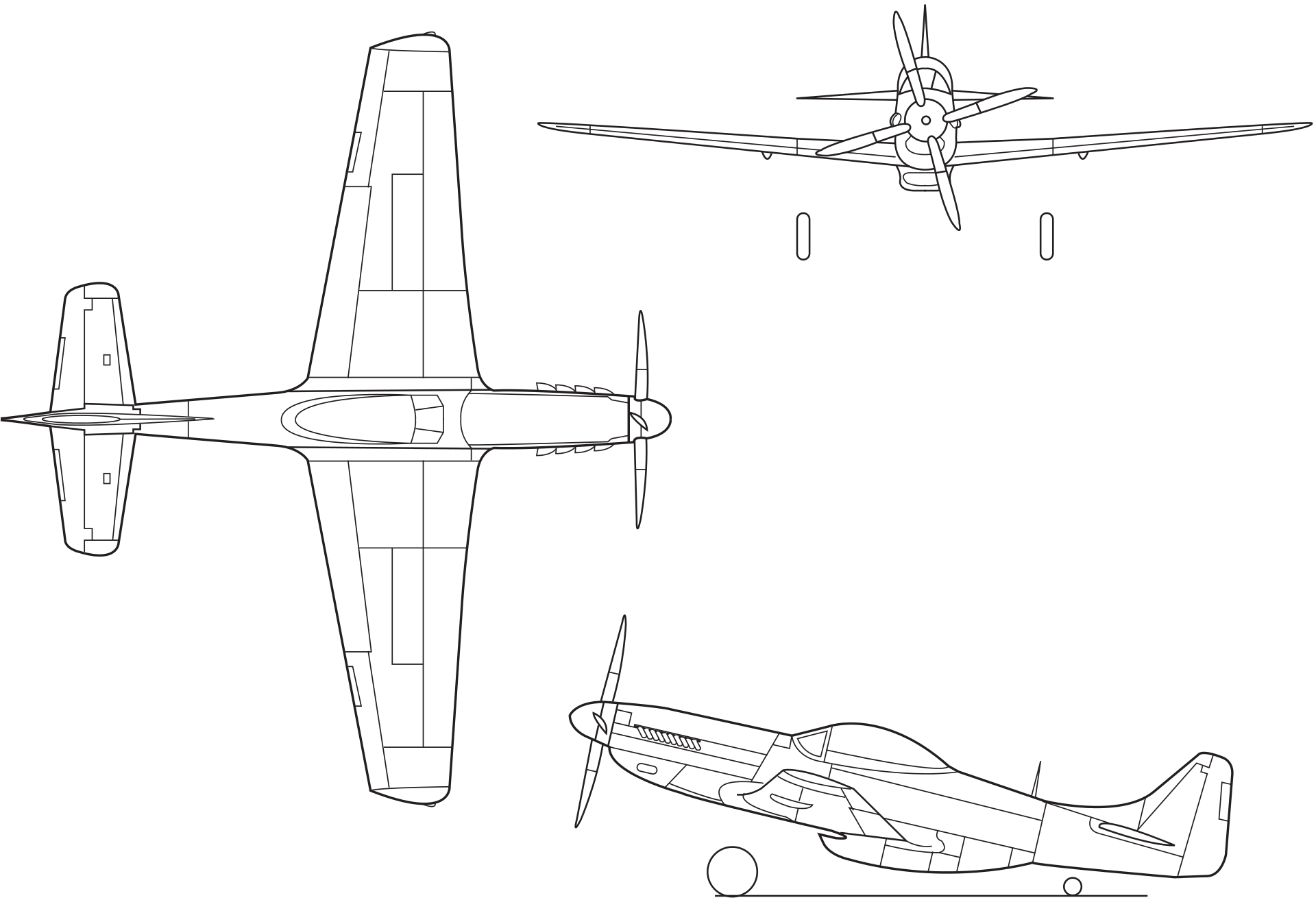 From the first escorted bombing mission with the P-51 Mustang, it was realised that the P-51 would have an important role in liberating the continent and establishing air superiority over the years ahead. During 1944 pilots continued to escort bombing missions whilst later in 1945 they expanded their task to attacking ground targets along with P-47s and other ground attackers. 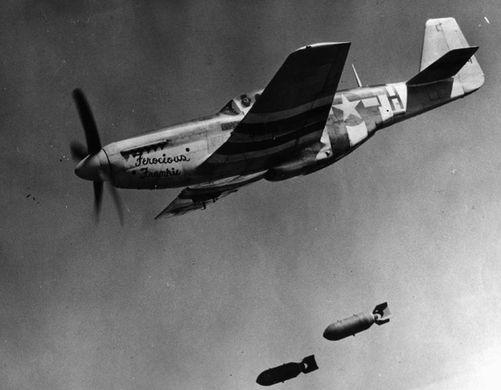 Inexperienced Luftwaffe recruits were taken off guard and losses on the German side increased. The tables had turned; at the beginning of WW2, Luftwaffe pilots had been the most highly trained, had the most experience and possessed the best aircraft. By 1945, the superior P-51 was flown by more experienced and better-trained pilots than the vast majority of the German air force. 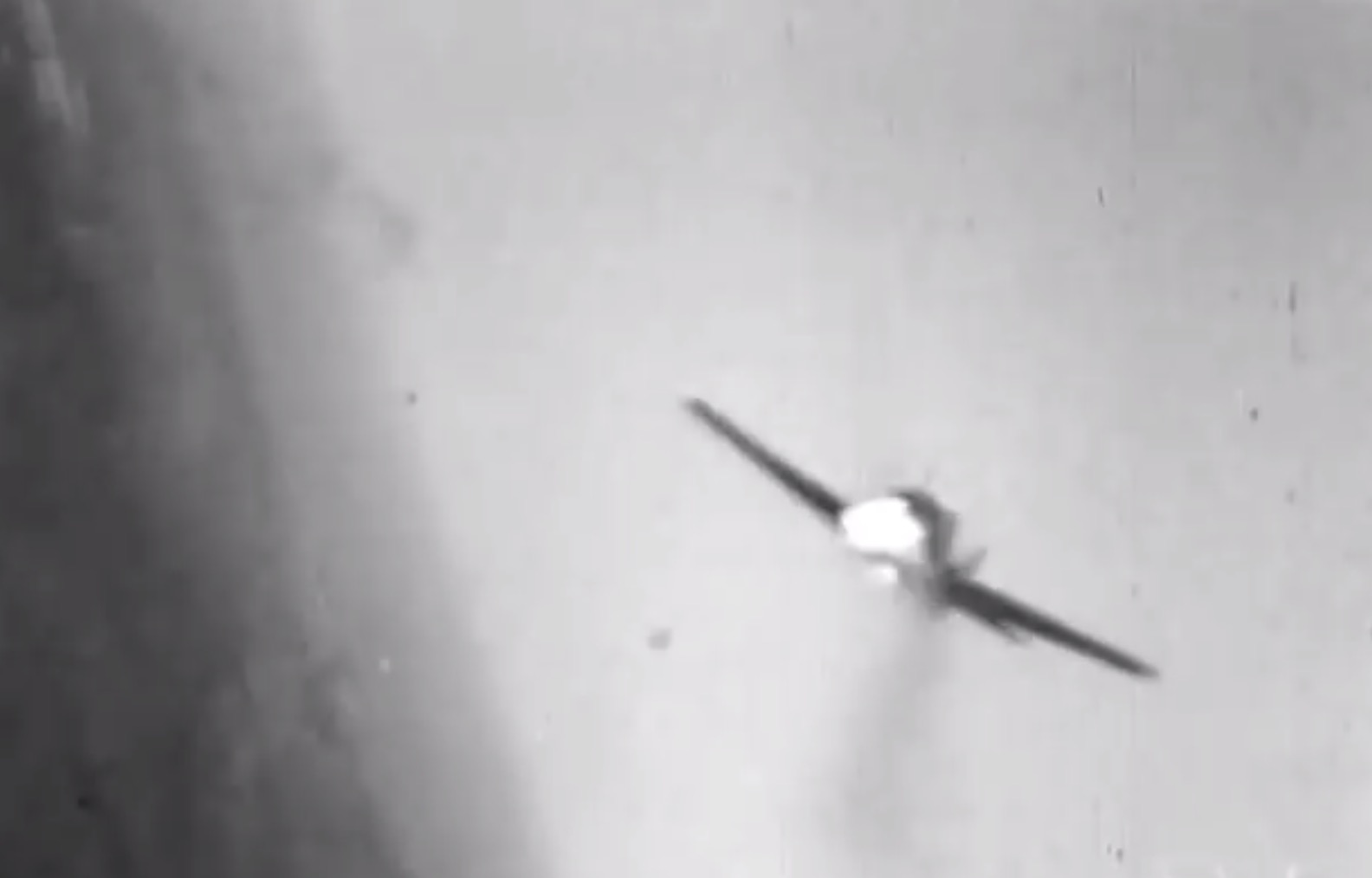 In all, the P-51 started as a project with problems. Almost neglected and sidelined, a collaboration between two nations evolved the aircraft into a pure fighter with a reputation for being one of the greatest airplanes of the Second World War. 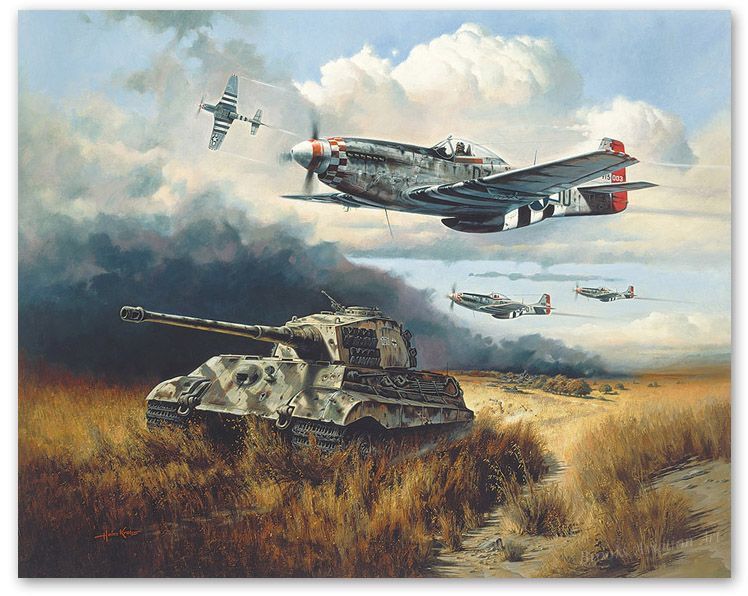 If you want to read more Flite Test articles about the history of aviation, here are some favorite picks.

Evolution of the Spitfire

jtuttle11 on December 13, 2018
The Original P-51's were actually pretty good as long as you were at 'Lower Altitudes' The Allison wasn't Supercharged, It just had One BIG carburetor Feeding all those cubic inches. It didn't become known as the Mustang until the British received it and then modified it with the installation of the Super Charged 'Merlin' engine.
Log In to reply
Gryf on December 14, 2018
Right, wasn’t it originally called the Apache?
Log In to reply

Why The P-51 Mustang was Terrible (at First)