How The A-10 Warthog Almost Never Existed

It's known we're fans of the A-10 here at Flite Test, but what are the Warthog's origins?

The A-10 is a feared airplane. Historically working inclose air support, spotter and recon roles, the machine has earned a deadly reputation. It has also earned notoriety through its rugged and dependable hardiness that brings pilots back alive. So, did you know that the Warthog was almost never built? 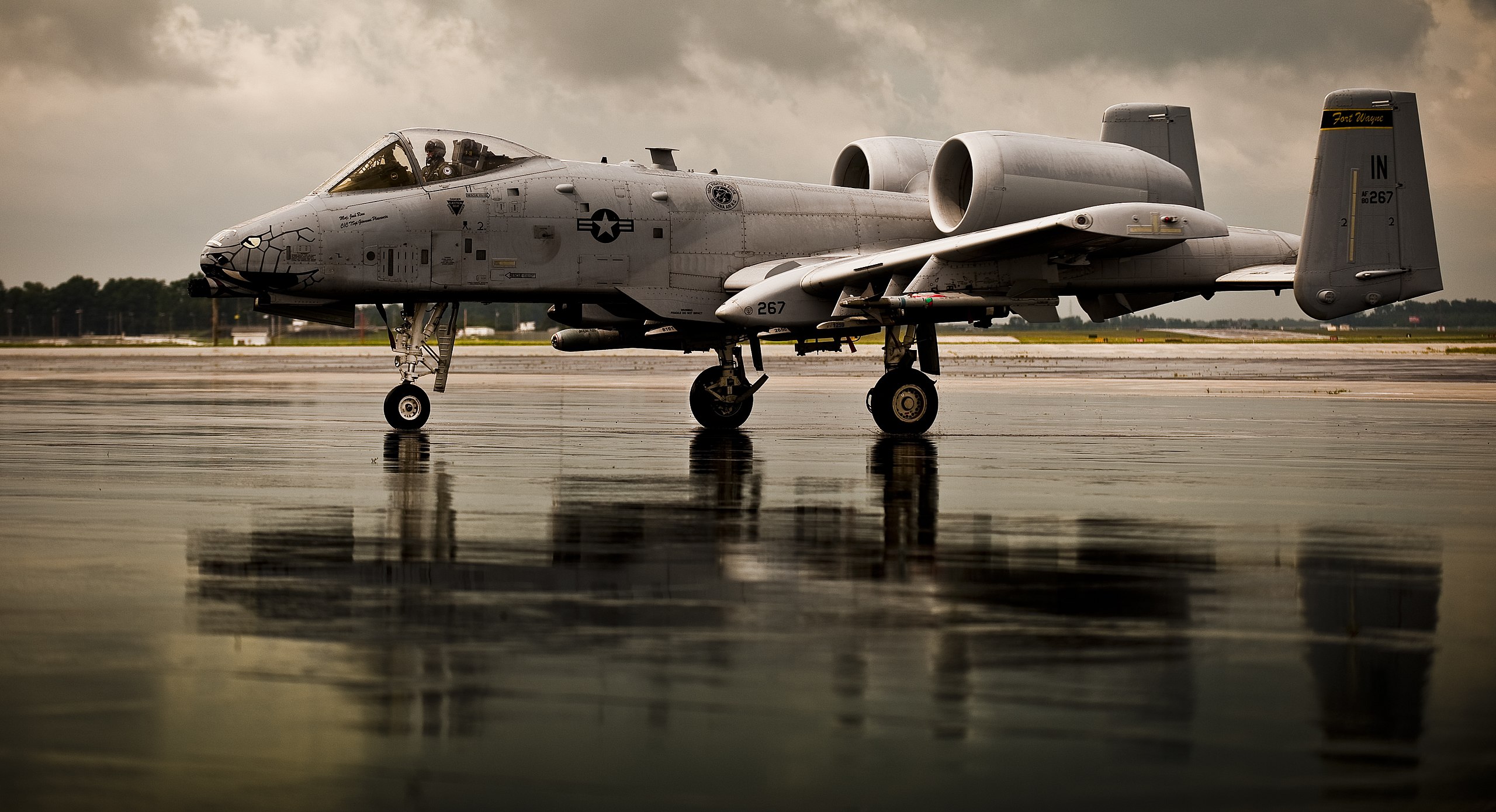 Even as far back in time as the First World War, airplanes were used as air support for troops on the ground. They were used and directed by the army, more as a tool than as a seperate force entirely.

During the Second World War, airplanes were evolved specifically for close air support roles. Effective examples might include the Hawker Typhoon/Tempest, P-51 Mustang and, of course, the JU 87 Stuka Dive Bomber. 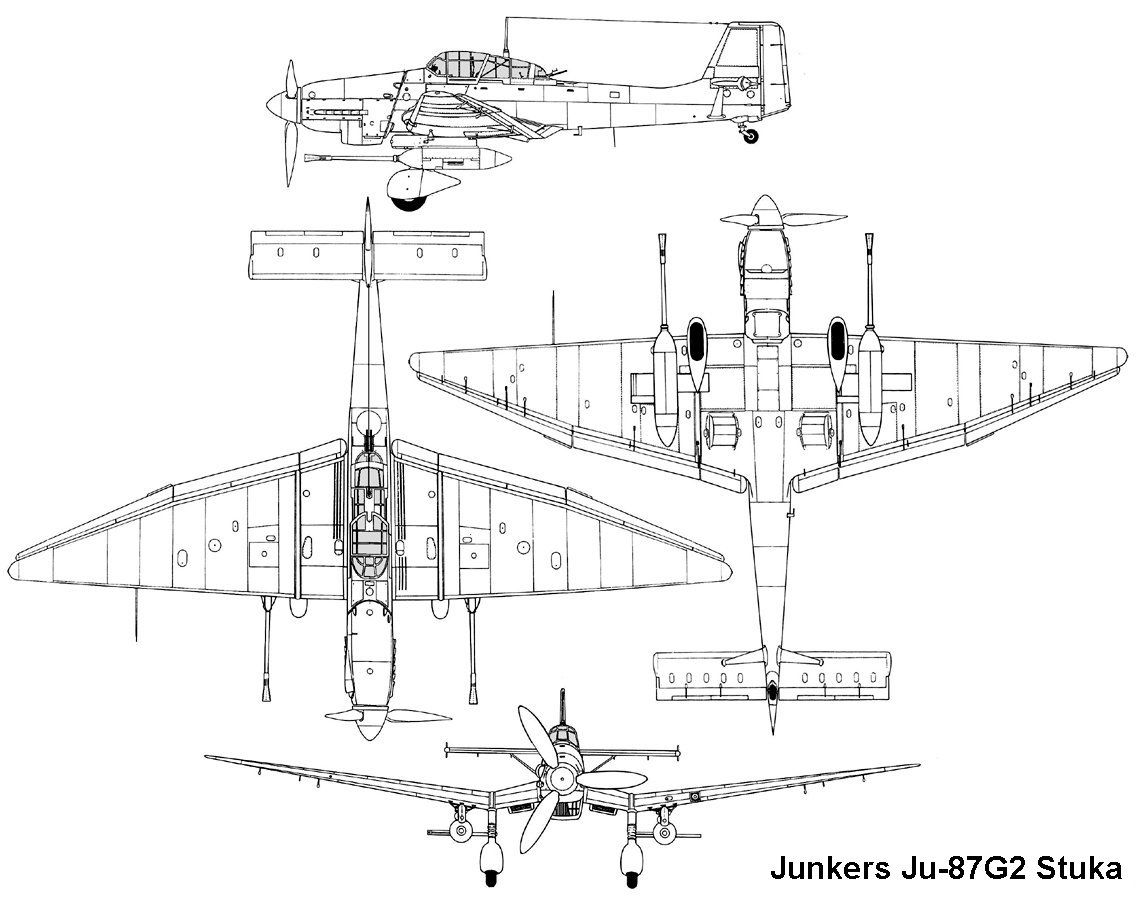 Entering the atomic age, the USAF had no interest in creating a close air support aircraft during the years after WW2. Instead, they focused on their own wars almost completely independent of the US Army. For this reason, in Korea during the early 1950s, troops on the ground relied on A1 Skyraiders that were not optimized for the job. 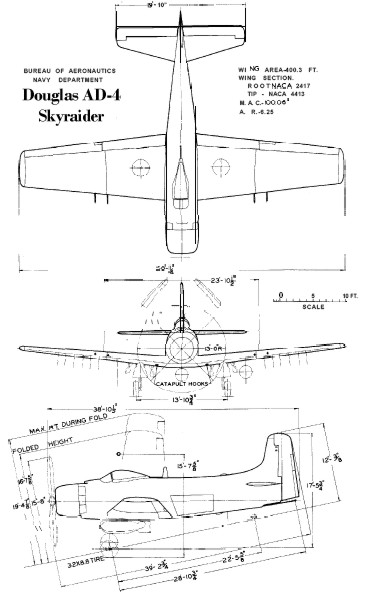 What the Air Force needed was an airplane that could carry large payloads, fly for long periods of time, and absorb a pounding of ground fire - but they simply weren't interested in building one. Attack helicopters, such as the  UH-1 Iroquois and AH-56 were favored. The US defense strategy for Western Europe was even changed at this time to consider helicopters in a 'tank busting' capacity.

In 1969, against some opposition, the Pentagon took the initiative and wrote a specification for the airplane that would become the A-10. It took much inspiration from the experiences of German pilots who had battled tanks on the Eastern Front. Secretary of the Air Force, Pierre Sprey, even made it mandatory reading for people on the A-10 program to read the biography of Luftwaffe attack pilot Hans-Ulrich Rudel. 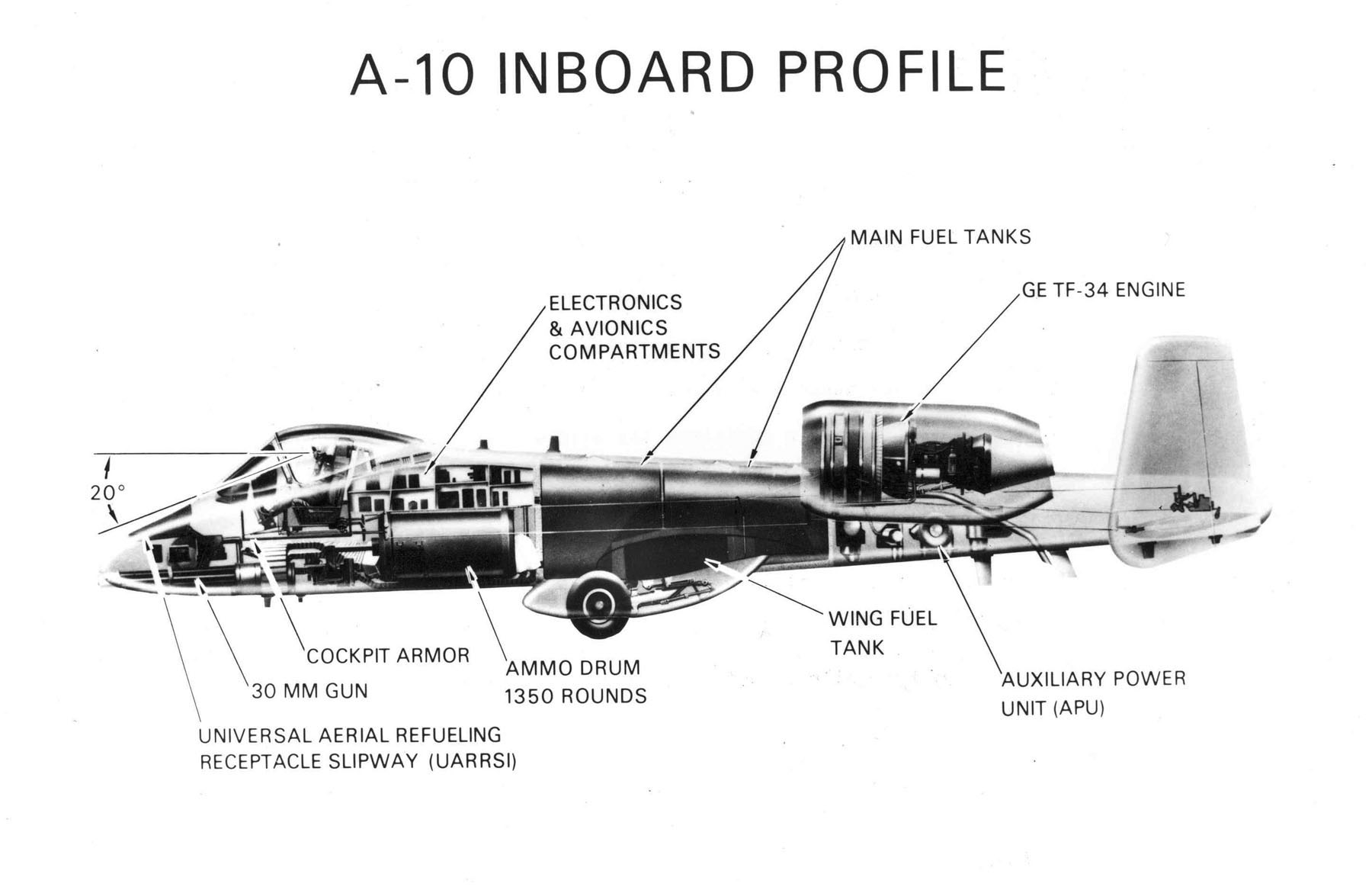 The brief was simple and was inspired by some of the best WW2 attack aircraft including the Ilyushin Il-2 and Henschel Hs 129. 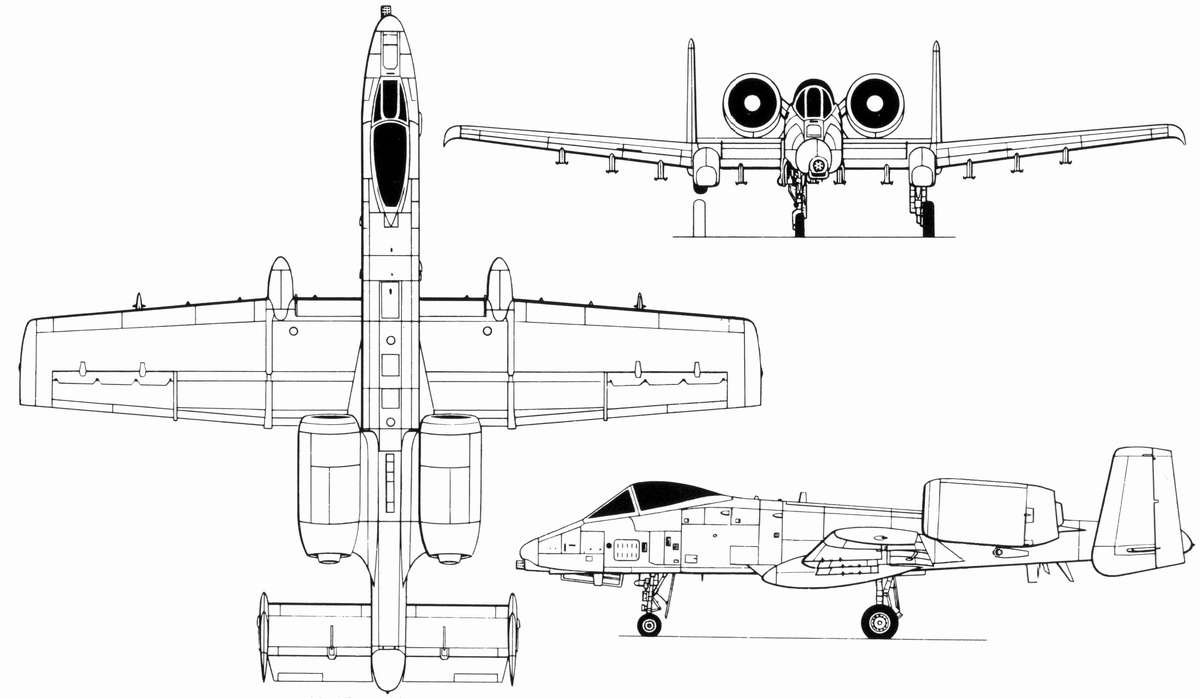 The result was a stable straight winged airplane with two turbojet engines designed by Fairchild Republic. It had engines that were durable and easy to repair. The landing gear was rugged and dependable, even poorly built airfields. Surprisingly, after Fairchild won the contract, the Fairchild Republic A-10 became the first US airplane built primarily for close air support. It was first introduced to squadrons in 1977 and has remained in service since then.

Find out more about our upcoming kit here

Watch the video of our giant A-10 here

Watch the FT A-10 battle a tank here

If you enjoyed reading this article on the A-10, you might enjoy these other historical articles:

You Wouldn't Want To Fly on the First Airline

Why the P-51 Mustang Was Terrible (At First)

And how did it almost never exist?
Sorry but did not like your article...
Log In to reply

How The A-10 Warthog Almost Never Existed