Sean and Kiron brought the Quadlugs Vtail to the table this week to share their build efforts with this unique quad.  A special thanks goes to Danny over at Quadlugs for sponsoring the program and making this build even possible for these students.  The Vtail was the last of the quads sent this year for us to review and this one had to be the coolest and funnest build yet.  Danny loves to make the Quadlugs 50 percent prior to handing them over to the students, however, Sean and Kiron wanted to strip it down and start completely over, improving in parts in places they could.  First off was to change the colors, we like red in the back and lighter colors up front to tell orientation, so the lugs was constructed to accomodate this feature.  Second, applying a carbon plate for the base plate instead of a basswood finish. 3rd, strap on the FPV gear to see if it would work in terms of room and space on the craft, and four trying to fly, haha.  Flying quads is not easy and it takes practice, as you will see in this video it didn't go so well.  However, this did not stop the boys from geting back up in the air, because they stripped the quad down and rebuilt it, it gave them the skills and the know how to rebuild it and get it back up in the air.  Just a few days later and another try at the stick, Sean was able to easily fly the quad and it was all smiles.

Sean and Kiron excited about their Vtail build. 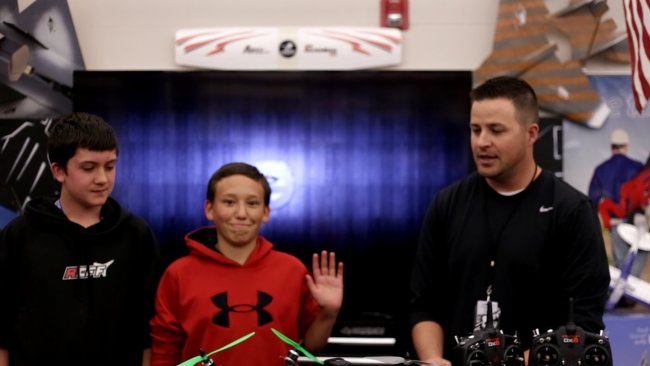 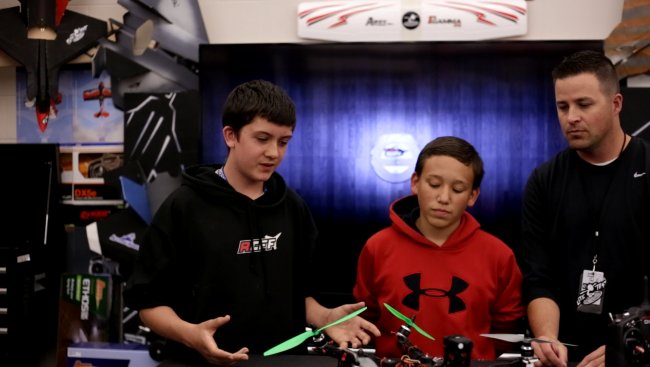 The boys made the front arms into a T formation, eliminating any props in the view of the camera. 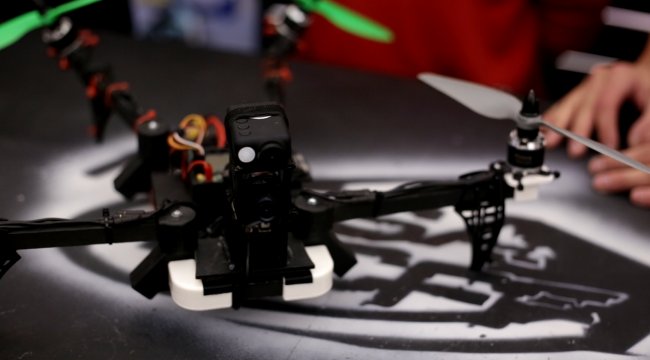 The Vtail mech was very easy to use and install, very clean engineering done by Quadlugs. 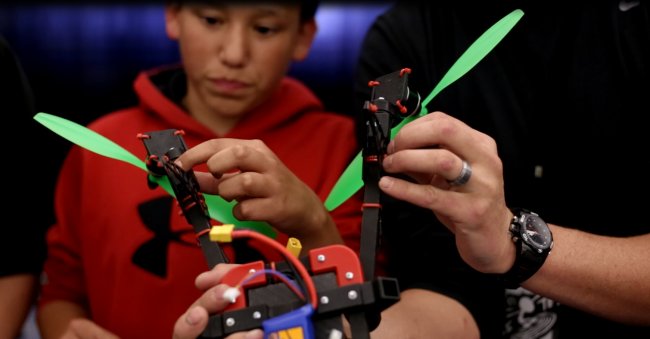 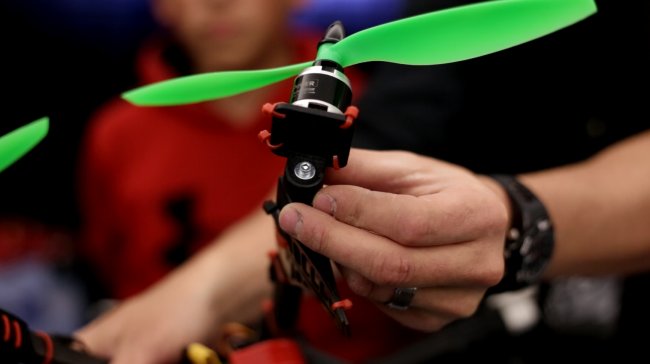 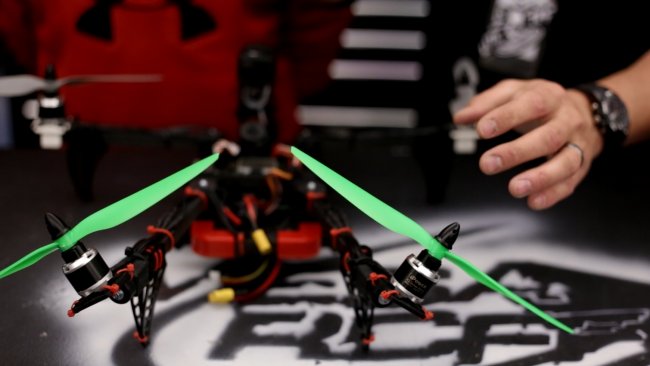 The quadlugs frame has always been an easy build for the students to get into this element of the hobby. 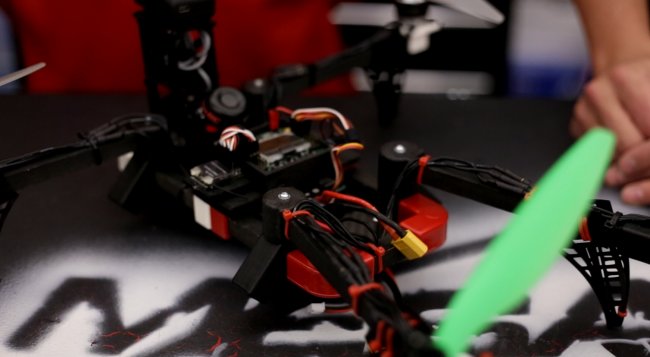 First flight went well, Sean had some hard times in the wind to be expected, but we will continue to practice. 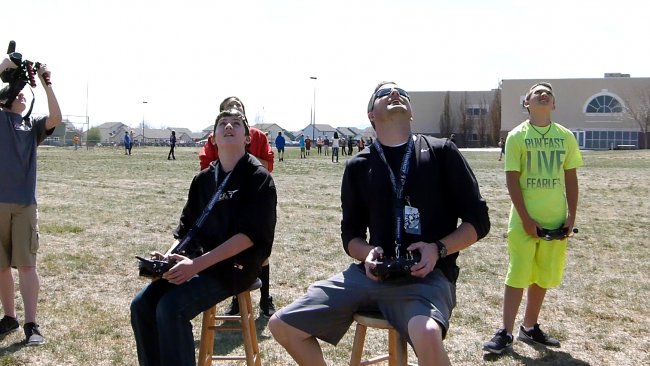 Ashton FPV Pod design fit perfect on the front of the quad, due to the crash we were not able to use it. 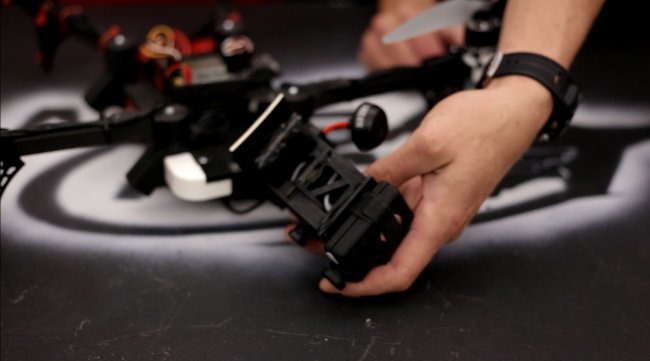 Just a crash, nothing we can't fix! 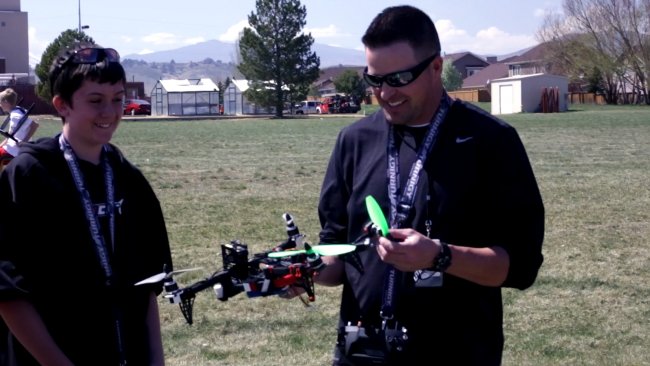 Sean went back and fixed the quad, removing the damaged Vtail mechs and placing the regular motor mounts on the booms.  He also changed the angle of the booms in the back to accomodate the stand X quad formation.  Thanks to Quadlugs easy angle supports, it was simple to loosen and then move the arms into the correct spot. 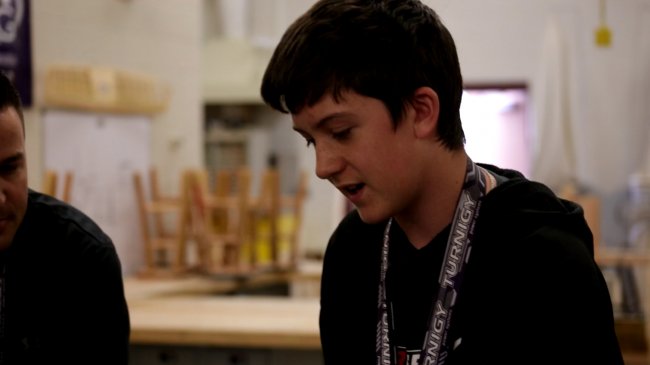 It once again flew awesome! 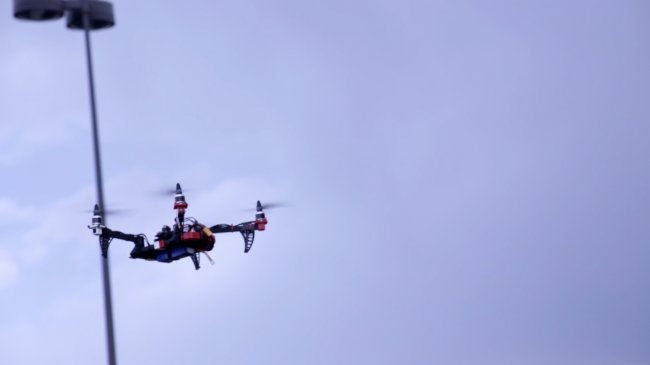 Sean did amazing this time around, couple more times with the trainer and then he will be off the training wheels.  Way to go Sean! Next up Kiron who was not able to attend during filming. 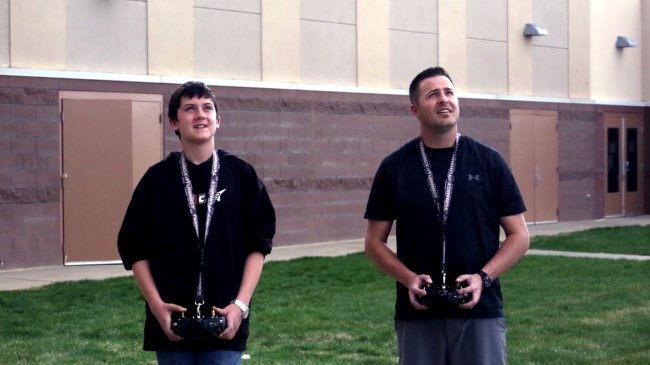 Thank you for watching and suporting the program, 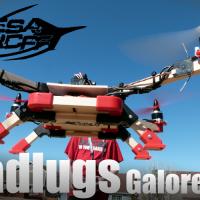 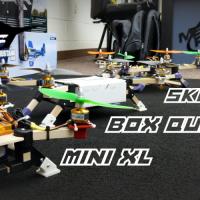 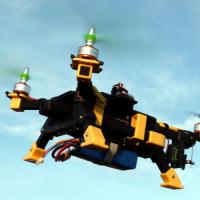 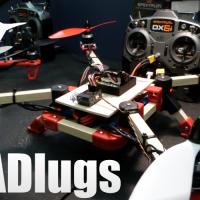