In this article, James takes us through his newest twin-engine plane built for experimentation!

I’ve always love the idea of creating a plane that’s just about capable of anything: dropping parachutes, towing gliders, flying aerobatics with some serious differential thrust - all of it. Of course, some of our Flite Test designs (such as the Guinea Pig) can do all of this, but I wanted to see if I could design something a bit different. Here’s what I came up with. 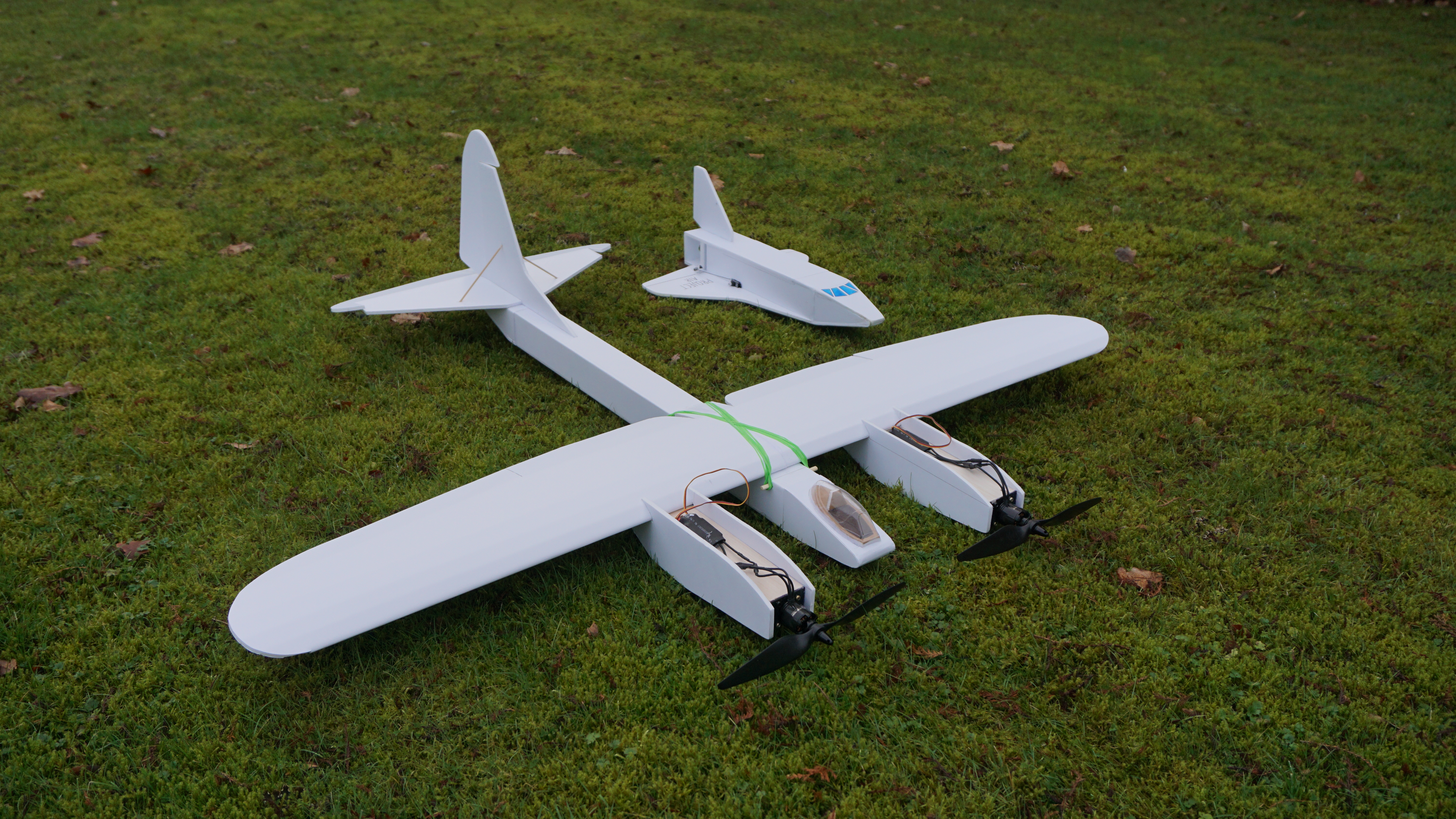 The main mission for this plane is to carry out as many science experiments as possible, including testing the Space Shuttle featured in an article from last week. 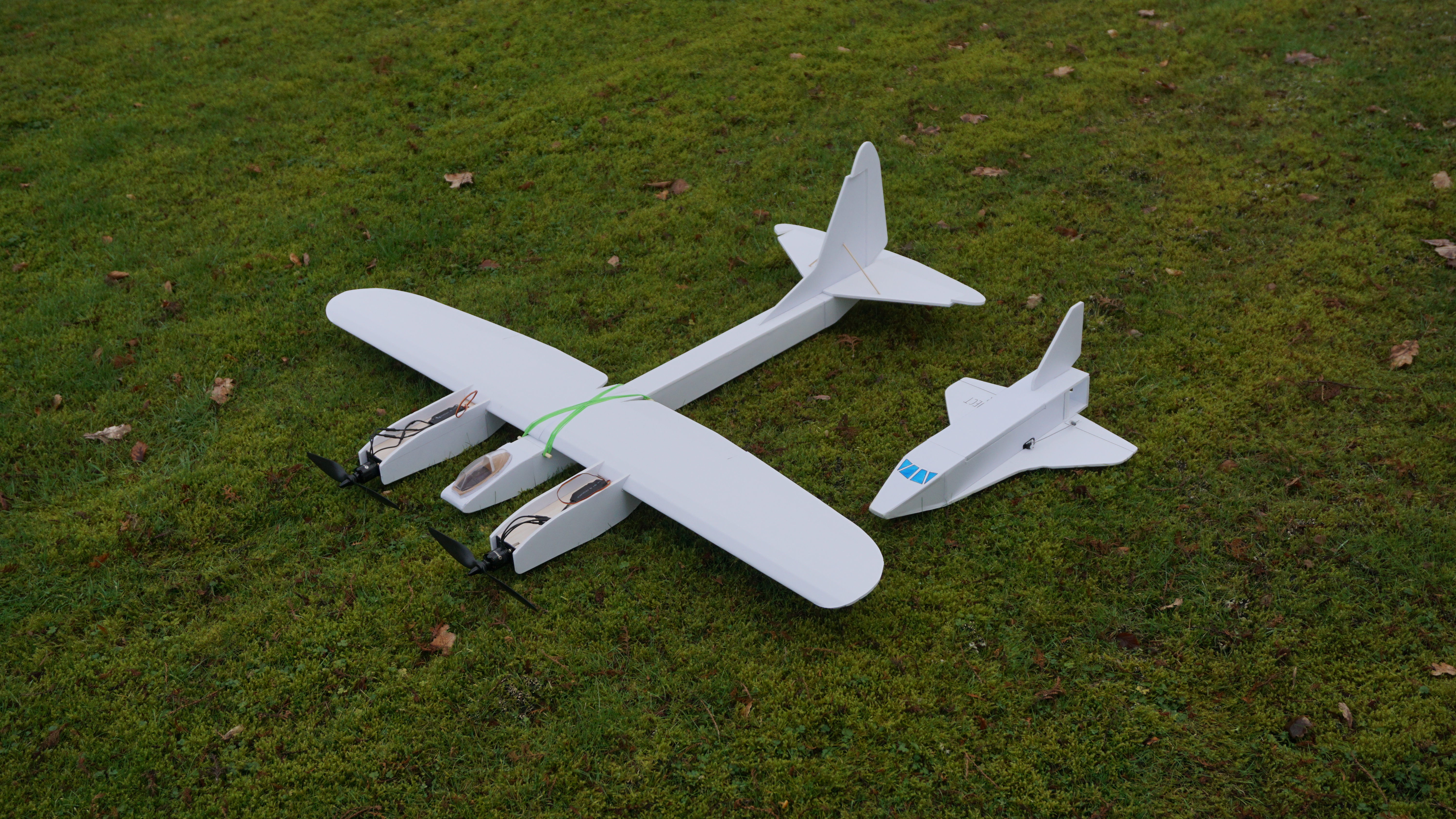 The idea is to build different pods that fit to the underside. These can be designed and built separately for various missions. These could include: 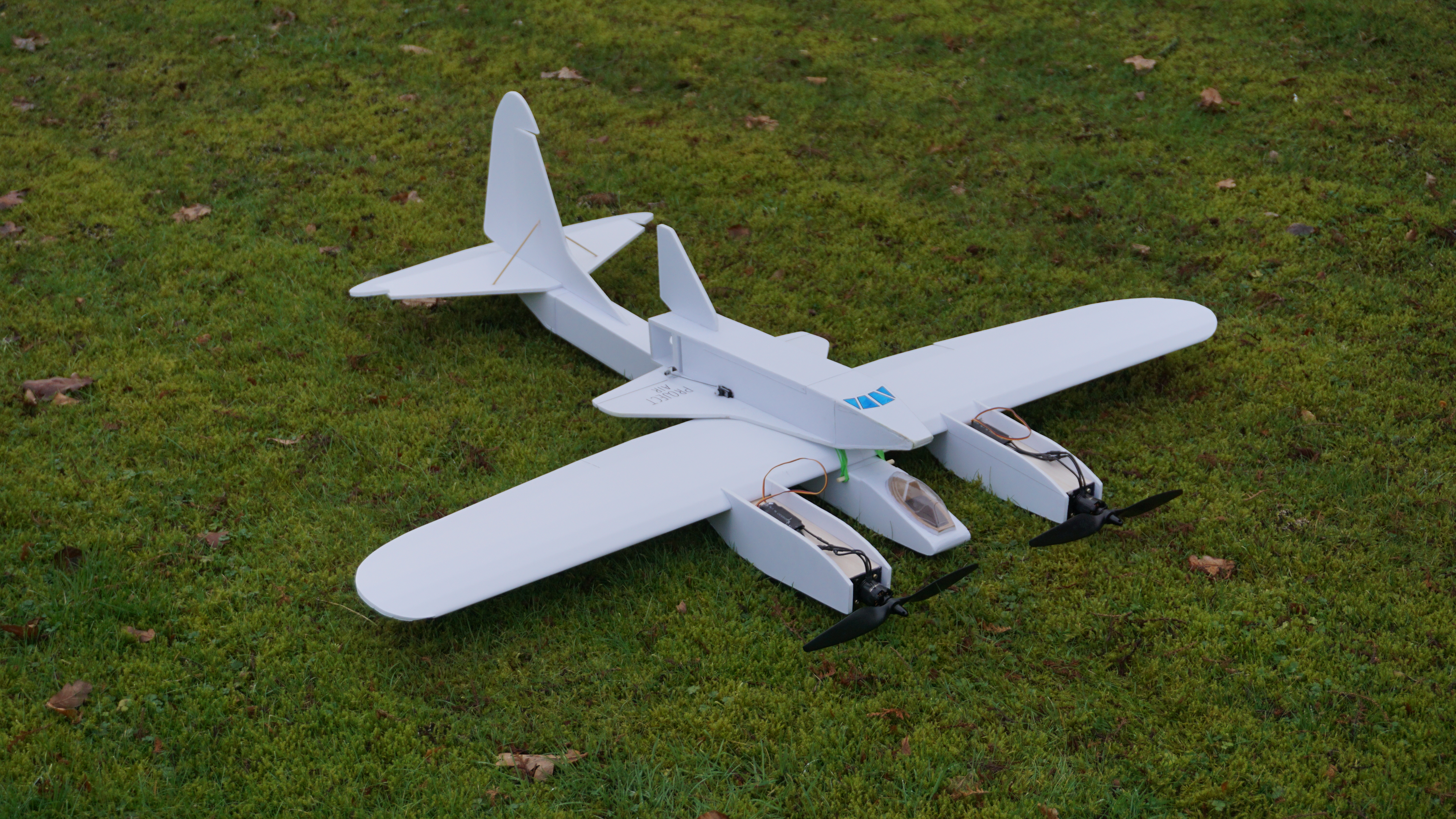 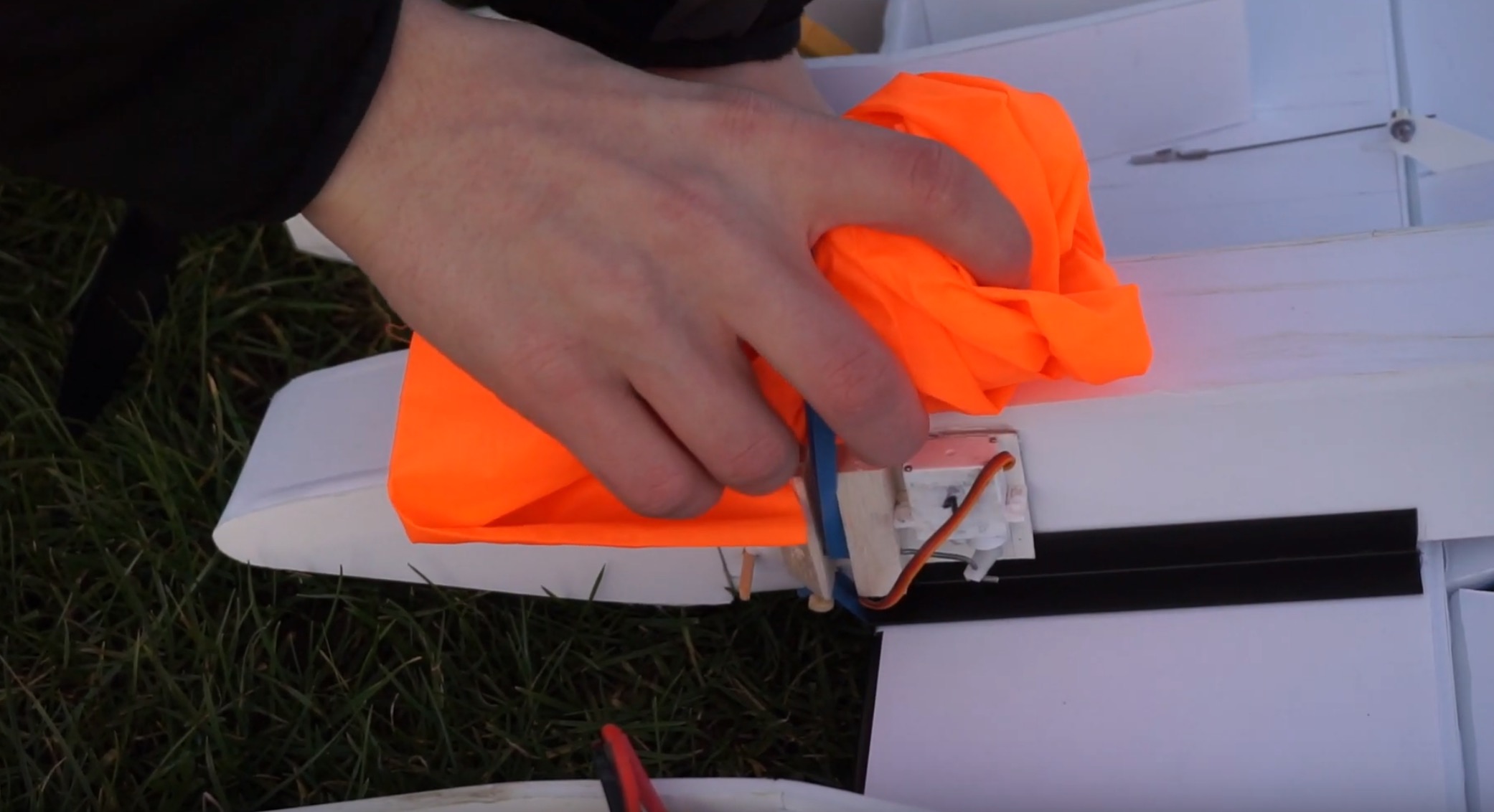 Often with a new plane, and especially with a brand new design, you’ll need to work out a few small issues to get it flying just so. This can be as simple as trimming for straight and level flight. This plane needed a little more than this though. 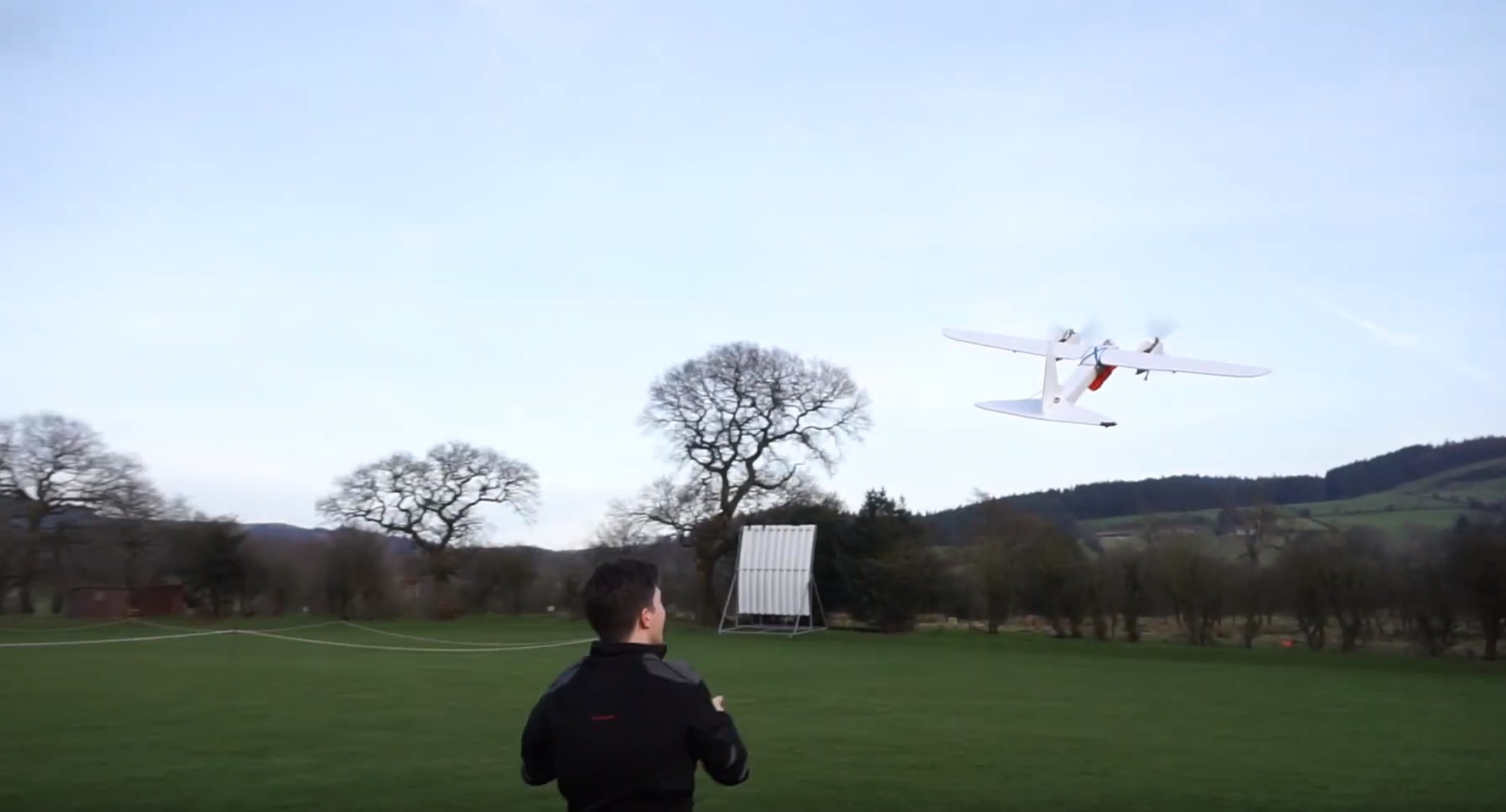 After working out that the plane needed some more power and a decent throw to get it heading skyward, rather than bound for the deck, we could get more of an idea of how the thing was flying. Usually, you notice whether there are any obvious problems within the first five seconds. 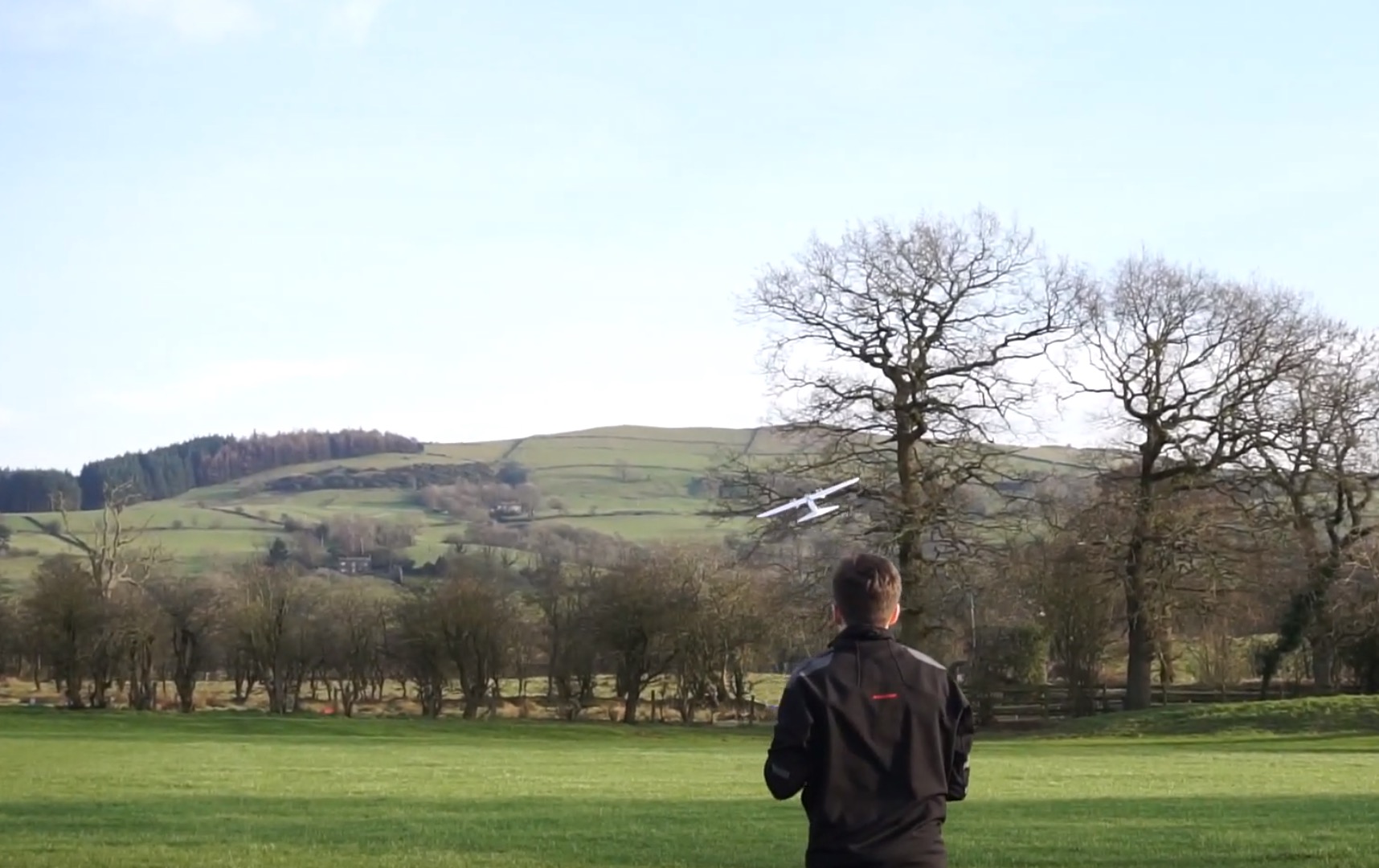 What was immediately apparent with this aircraft was that it seemed to be flying a very odd attitude. For anyone who doesn’t know, the attitude of an aircraft is the angle it is flying at relative the oncoming wind/airflow. 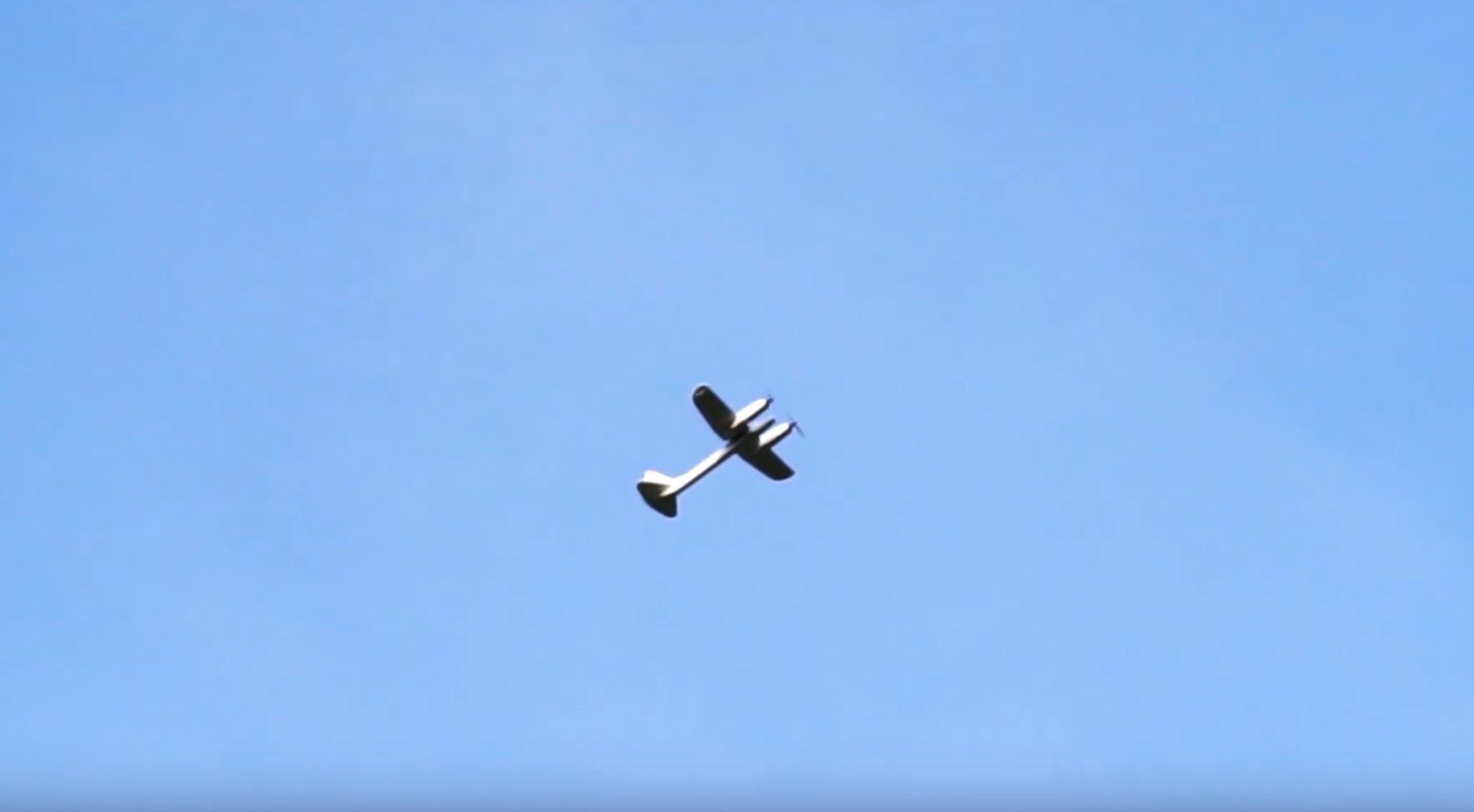 This plane needed a ton of up-trim, suggesting it was nose heavy despite the CG checks looking spot on. This resulted in the plane flying at a rather ‘flared’ angle - nose high, tail low, as if it were coming in for a landing constantly. 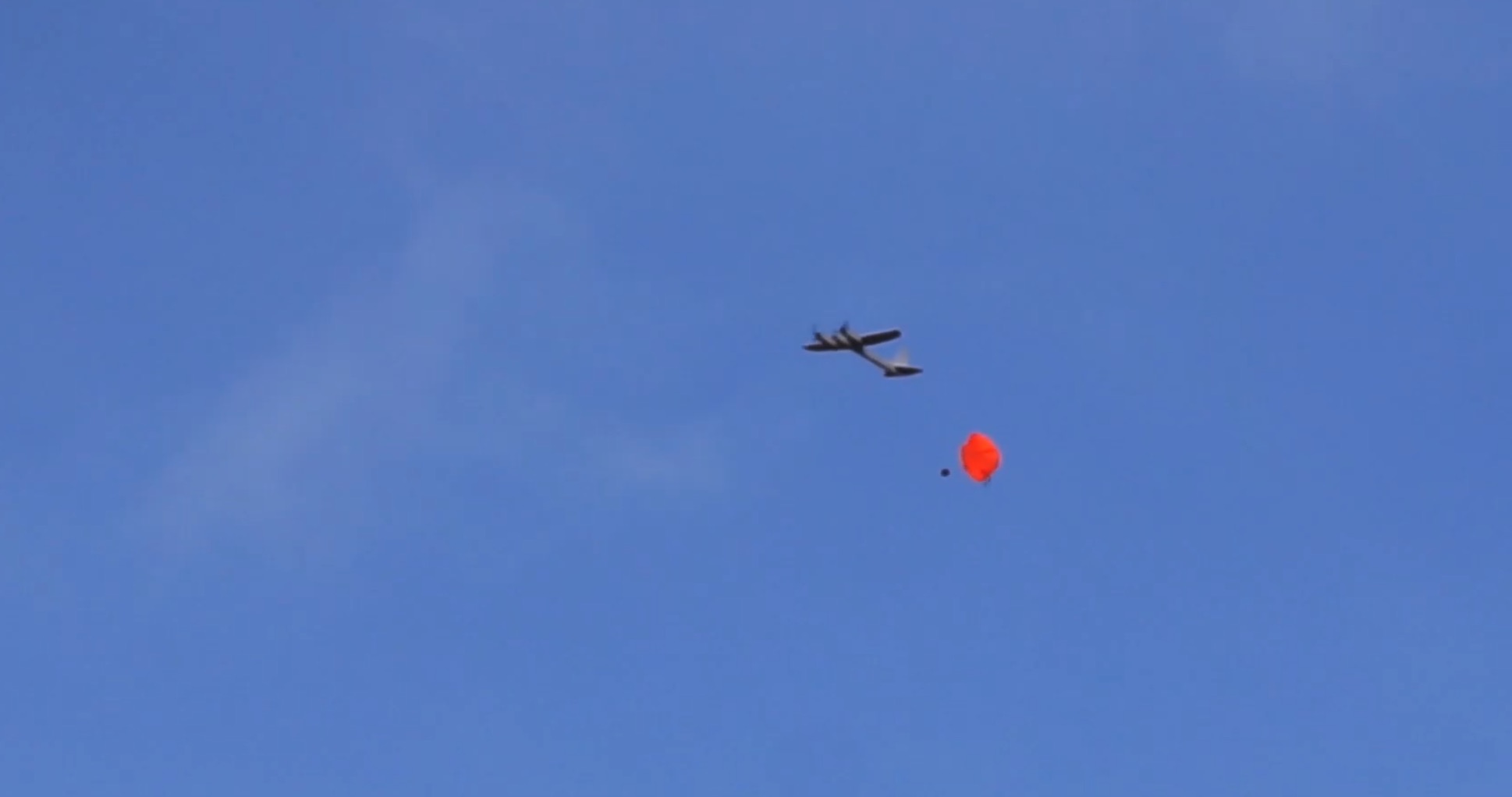 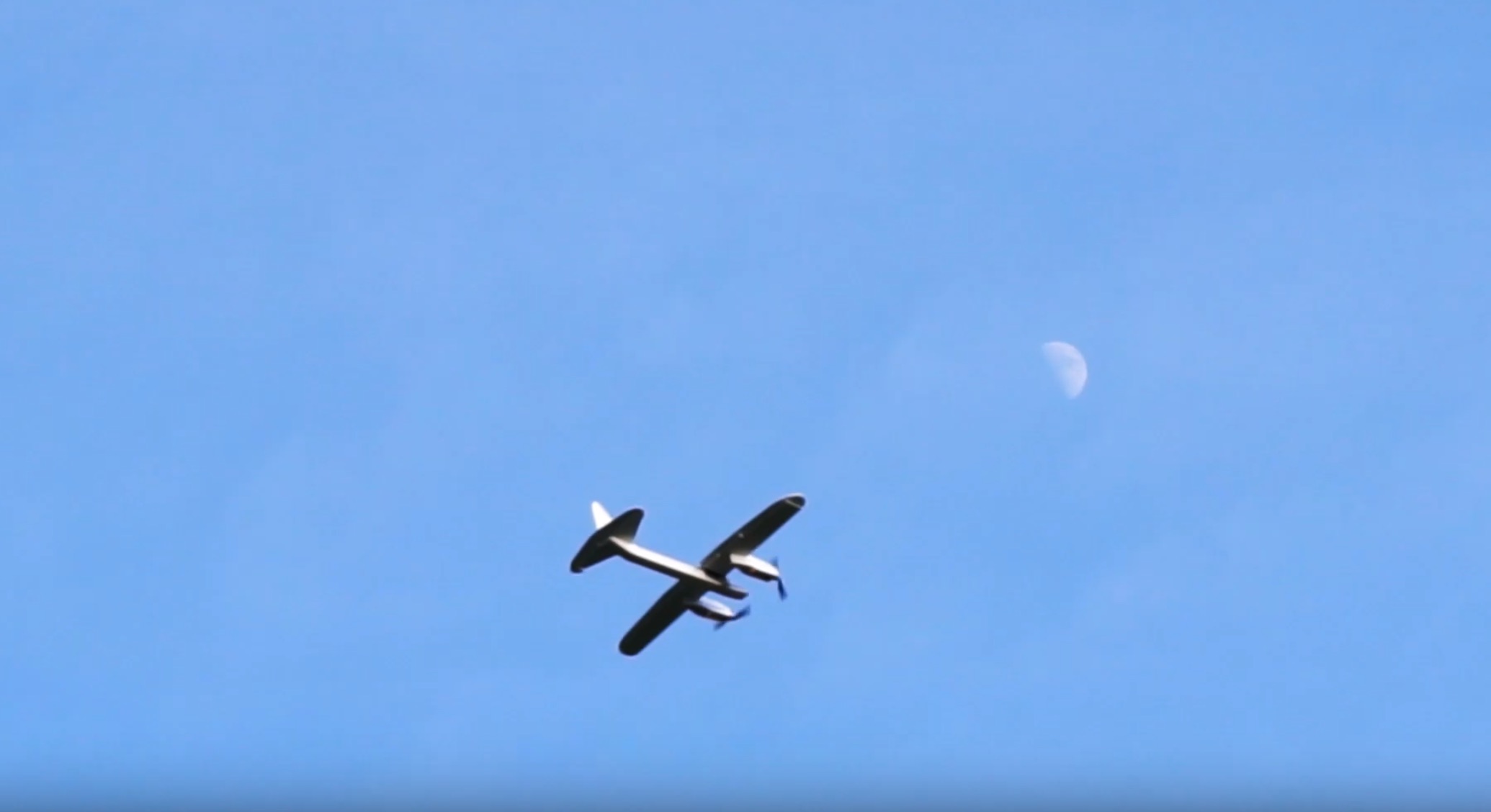 In addition to this, the CG will be moved rearward some more. Adjusting the batteries whilst out at the field seemed to help, so I plan on experimenting with this some more to find the sweet spot. 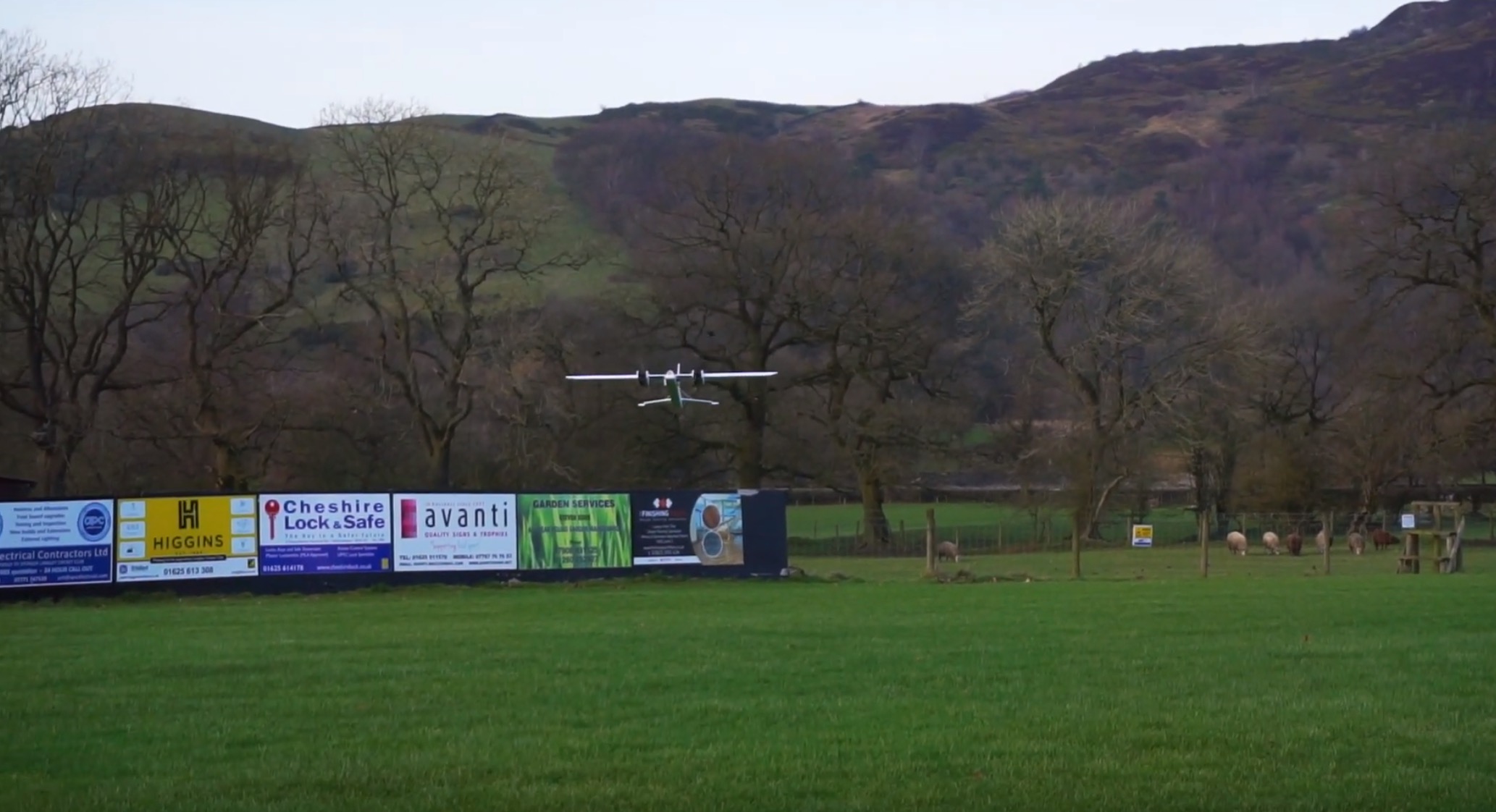 If you enjoyed reading about this project, you might also enjoy these! Check them out:

penthane on April 26, 2019
Your plane seems to be based on the SportWin. I'm experimenting with a similar scratch-build plane. Because the props are very far in front and under the wing, the plane is pulled upwards by the motor thrust. More than any other plane I've built. I've added a lot of down-angle on the motors and that seems to help.
Log In to reply
Pigfarm1403 on February 19, 2019
If you want to experiment/carry stuff you should have made the nose longer. Everything you carry is going to be behind the CG now throwing the balance off.
Log In to reply
penthane on April 27, 2019
I agree with Pigfarm though. If you want an experimenting plane, you'd better go with something like the G-Pig. It's loading bay is @CG, so whatever you put there, isn't going to affect your balance.
Log In to reply