I have always had trouble launching flying wings, this is why I wanted to make a landing gear for my FT Blunt Nose Versa. As I was going through my scrap plane parts, I found two sets of landing gears. I used those landing gears for this modification. Installing and building the landing gear mounts was harder than I expected, but with a little help from hot glue and packing tape I had figured out a way to do it. Overall, the build went pretty smoothly and was a lot of fun. I would recommend this modification to anyone who has trouble launching flying wings or to anyone who is up for a fun project. 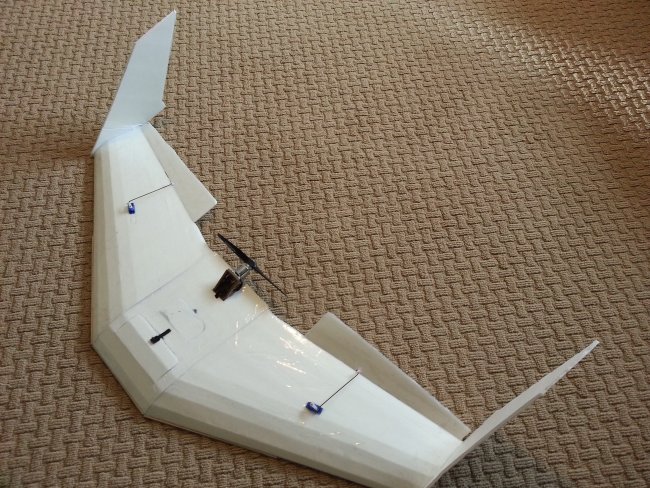 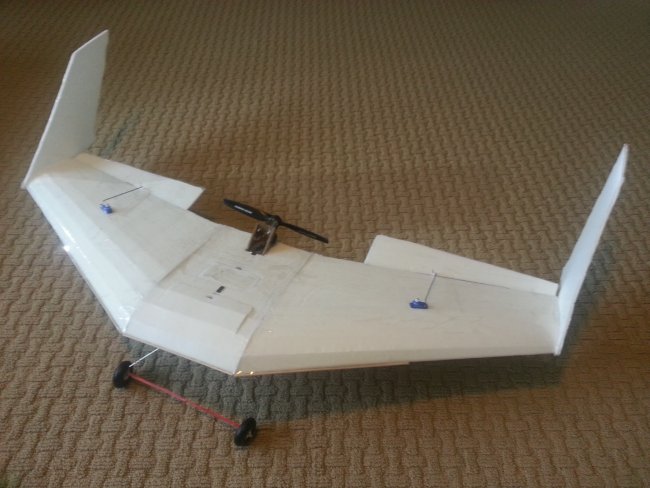 The plane that I am using for this project is the FT Blunt Nose Versa. This plane has great tendencies and is a lot of fun to fly. This plane is great because it is easy to fly, and creates enough lift to carry a lot of weight. I wanted to put a landing gear on this plane to make it even more Versa(tile). If you are going to use this mod, I recommend installing the Blunt Nose section into you Versa Wing, this will allow you to have enough space to install objects such as landing gears or bomb drops. The FT Blunt Nose Versa is by far the best plane I have ever flown. 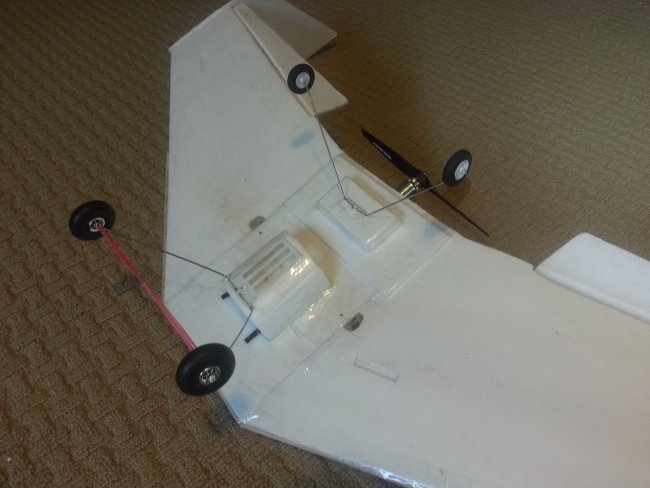 The build was a little harder than I had anticipated, this was because I had little amounts of glue and foam at the time. I recently crashed my HobbyKing Wilga (I have written 2 articles about it) so I wanted to re-use some of the parts from it. I used the sturdy landing gears from the Wilga for this modification. I cut out the front and back section of the landing gear, and then covered them in packing tape to help waterproof and strengthen them. I then made some measurements, and installed the gears into the plane with hot glue. Follow these tips when installing a landing gear on you BN Versa:

Tips For Installing and Building the Landing Gear 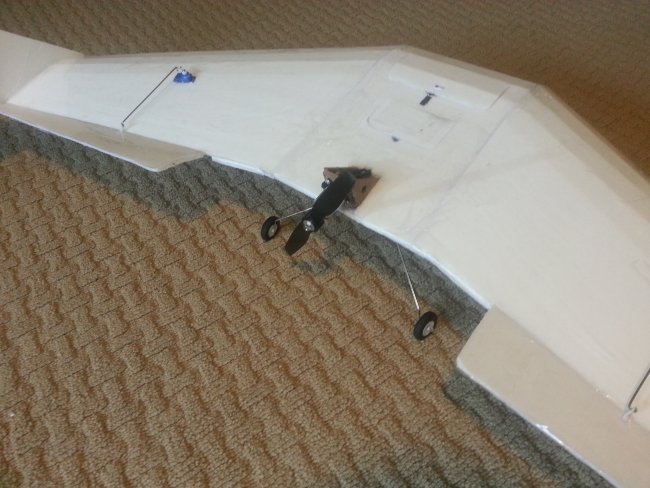 This project was a lot of fun. The build was a little harder than I anticipated, but the outcome and functionality is amazing. The landing gear is great because it will help many people launch a Flying Wing. This project took me about 1 hour, but it was greatly worth the time. Once the snow clears out, I am hoping to test out this plane and its new landing gear! I hope that this modification will give many people sucess with launching a flying wing! For other helpful FT Versa Mods, check out my article on the FT Blunt Nose Versa, it is tagged below!

Please Leave Any Ideas Below! 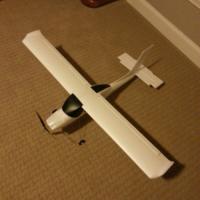 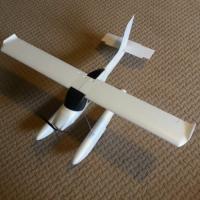 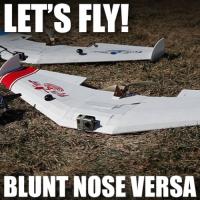 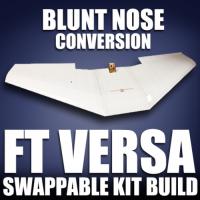 firenice on March 31, 2015
I have also been thinking about adding landing gear to my Blunt Nose Versa. How did they work?
Log In to reply
I love planes when I was young on April 15, 2015
Great idea!
Log In to reply 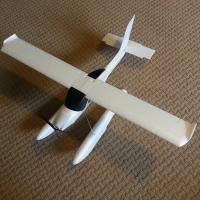